Stefanie Miller
Find your Vietnamese last name and learn about name meanings and origins of surnames from Vietnam.
Table of contents 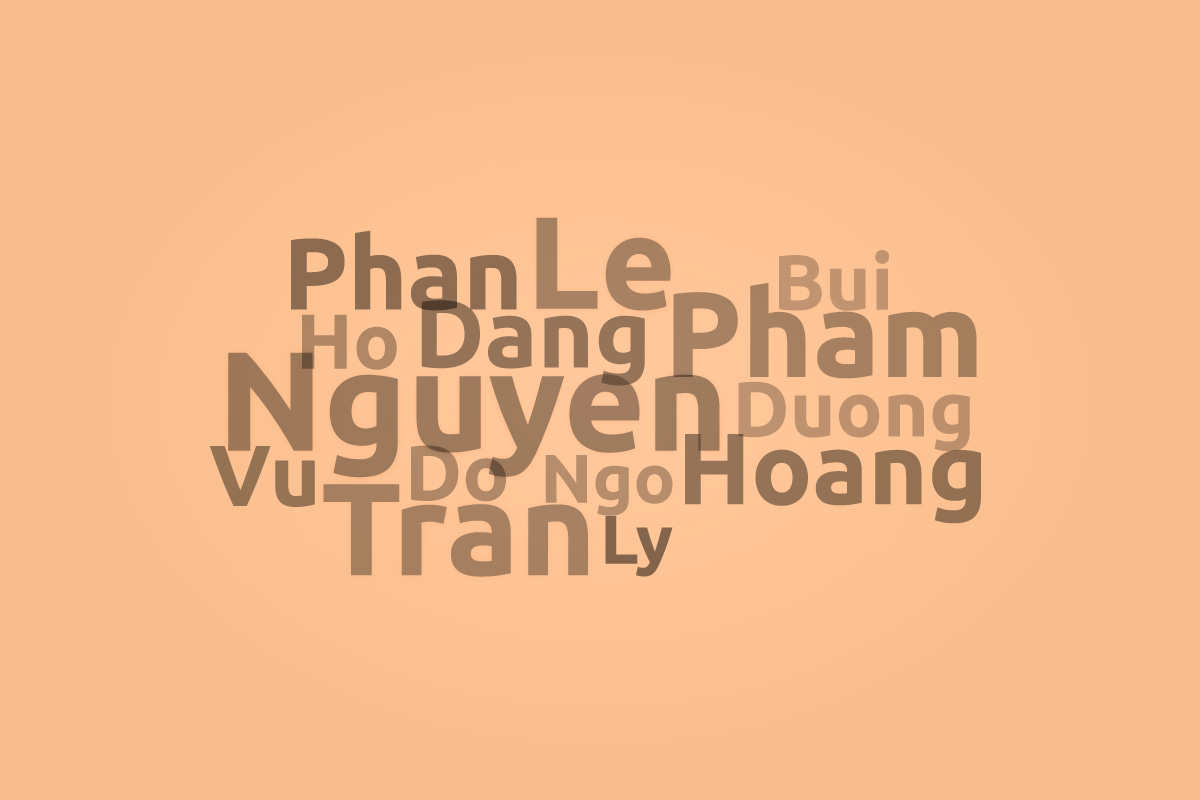 Are you of Chinese or Vietnamese descent? Have you ever wondered where your family name came from? Below we have a list of 45 well-known Vietnamese surnames with their meanings so you can learn a little bit more about your name. You will also notice some information on the origins of Vietnamese surnames and some naming traditions as well!

The Vietnamese began using last names in about 111 B.C. when China conquered Vietnam. The most popular last name in Vietnam is Nguyen, which was the name of the ruling dynasty from 1802 to 1945. The people of Vietnam weren't all that attached to last names, and would frequently change them to that of the ruling family. About 40 percent of Vietnam's population is named Nguyen.

Around 40% have this name and it is also seen around the world in other countries such as Australia and France. This is due to other people like the French colonizing Vietnam in the 19th century. The Nguyen Dynasty was feared by many and the people who didn't flee to China changed their name to Nguyen to avoid retribution or prosecution.

There is not much to say when it comes to Vietnamese naming traditions. Typically, they follow a different structure compared to other cultures. They go by family name first, middle name second, and given name last. Like in most countries, the family name is inherited by the child's parents. It is usually the father's surname that is used but some families used a combination of his name and the mother's. Sometimes you won't see a middle name at all. Instead, some adopt a double-given name. This is fairly common.