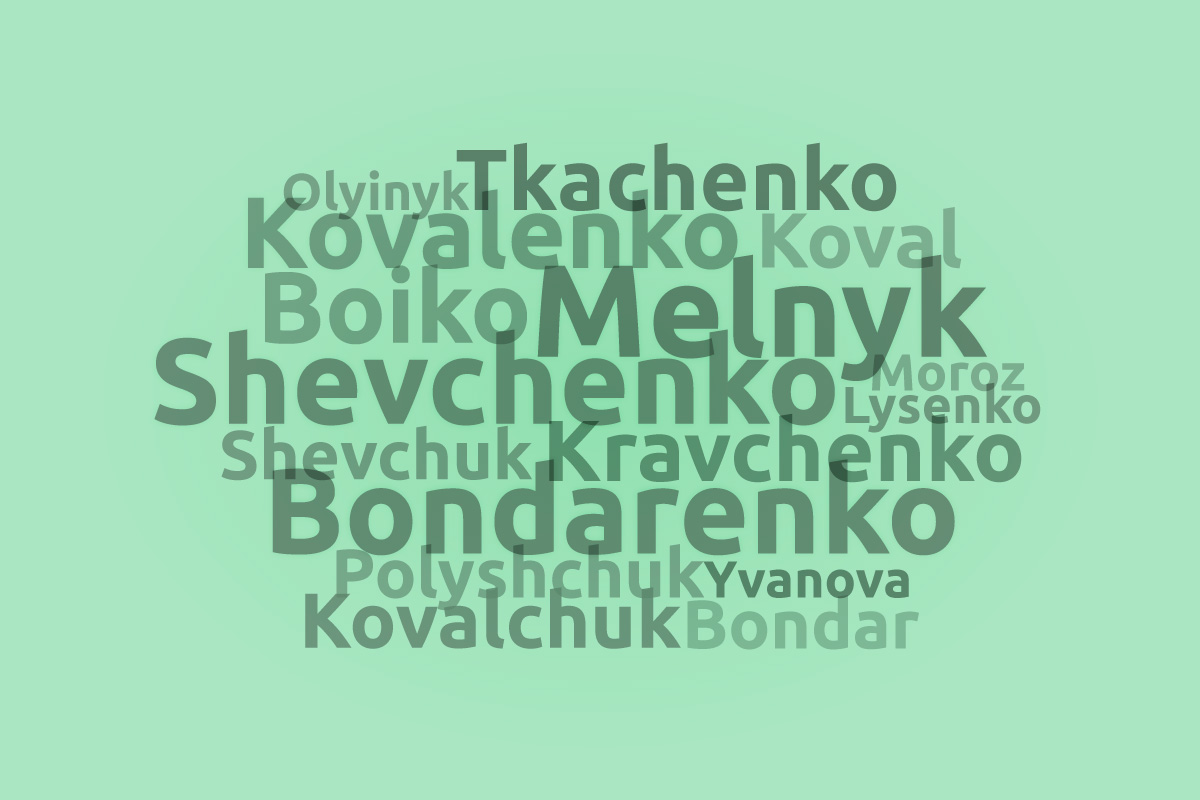 Ukraine has been at the center stage of global news since early 2022 due to its unfortunate battle against Russia for independence. However, the seeds of this war stem back to 2014 and, truthfully, much further than that.

Ukraine is the second-largest country in Eastern Europe, with Russia bordering it to the north and east. Belarus, Slovakia, Poland, Hungary, Romania, and Moldovia also share a border with the 230,000 square mile country.

Ukraine has long been ruled by the Russian empire but gained its independence in 1991 after the collapse of the Soviet Union. It also spent a significant amount of time as part of the Austrian Empire, and it was during this time, for taxation purposes, that using surnames began.

Ukrainian is the most common language spoken by almost 70% of the population as their first language. On the other hand, 30% of Ukraine's citizens speak Russian as a first language, and a small percentage speak Hungarian.

Most Ukrainian surnames stem from Slavic languages and culture. It is common to see last names that stem from jobs, geographic or cultural associations, and traditional patronymic origins.

If you’re looking to learn more about Ukrainian culture or want to know the meaning of your family name before choosing a baby name, then check out our list of Ukrainian last names and meanings. 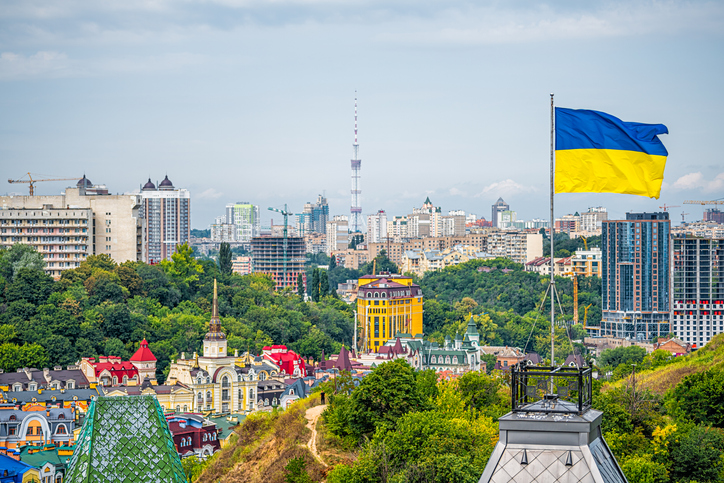 Toponymic Surnames in Ukraine and Meanings