L. Elizabeth Forry
The most popular Galician last names. Find your Galician name from A to Z. Learn the meaning and origin of common Galician family names.
Table of contents 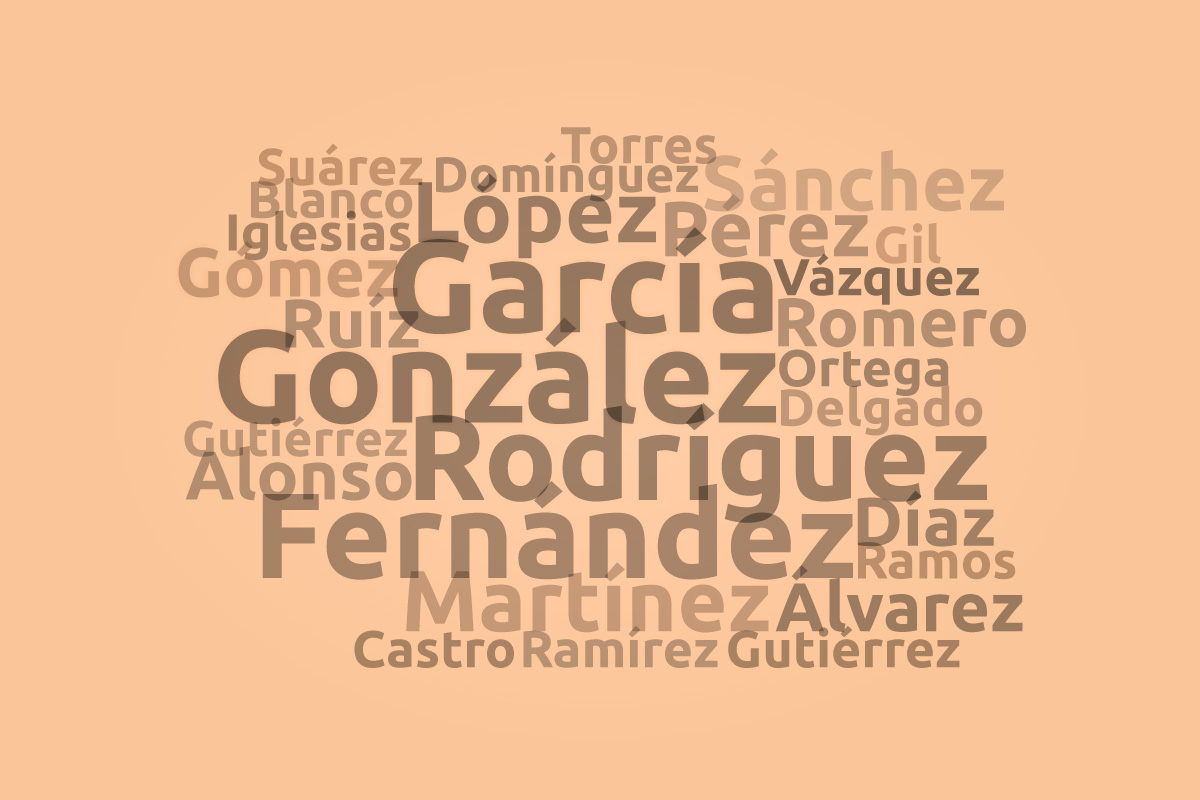 Galacia is a Western Ibero-Romance language spoken by roughly 2.5 million people. Galicia is an autonomous municipality in North-Western Spain on the Iberian Peninsula but under the Spanish government. Galacia includes the provinces Coruna, Ourense, Lugo, and Ponteverda. Castile, Portugal, Austria, and Leon border the area.

While a relatively tiny area, it has its own language and culture. Because of its location, many common surnames are inspired by the surrounding European languages: Portuguese, Italian, German, and Spanish, to name a few!

There are over 3,000 surnames registered in Galacia, according to the National Institute of Statistics and the Galician Language Institute. Many of the most common Galacian surnames are patronymic, stemming from the father’s personal name. These last names often have the suffix -ez on the end, meaning “son of.”

Many of our name lists focus on popular or widely used first and last names. But this time, we thought we’d look at some of the beautiful and unique surnames less commonly found.

Many Galaixian surnames have their roots in geography. Whether it stems from a topographical feature such as a mountain or lake or a place, Galicians may be able to trace their family roots back and discover from where their ancestors hailed!

Galacian Surnames From Other Languages

Because of its location on the Iberian Peninsula, Galicia has been widely influenced by other cultures and languages. Continental Europe had easy access, and throughout the middle ages and the age of exploration, Visigoths, Germans, French/Basque, and individuals from Italy were frequent visitors, conquerors, and traders.

A short trip across the English Channel and then the Bay of Biscay gave English, Irish and Scottish people access.  As a result, Galacian last names stem from many languages.