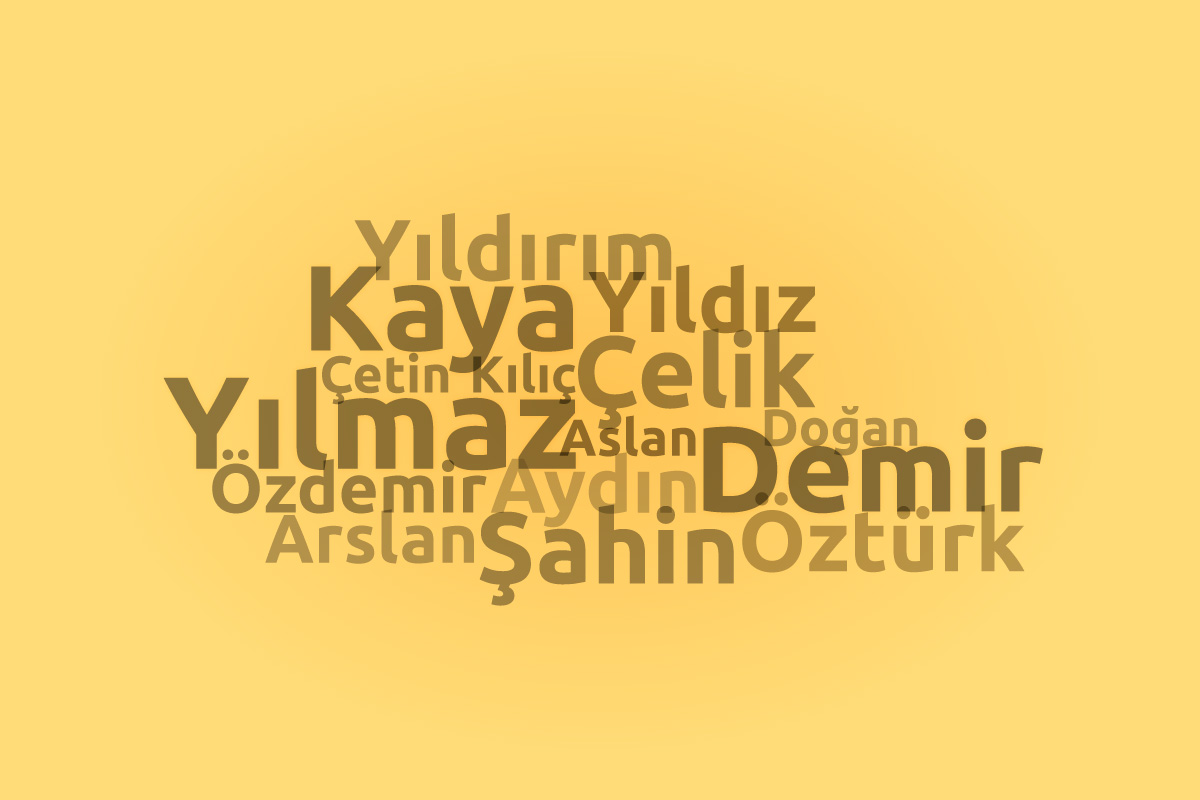 Prior to the Surname Law in 1934, Turkish citizens did not have official last names. At that point, however, all individuals had to adopt a family name, many of which steemed from patrilineal lines.

In addition, the law stated that all last names must come from the Turkish language and could not relate to their tribe, military rank, foreign races, or be offensive. Turkish people with different cultural backgrounds altered their last names so that they became Turkish names.

Even before the Surname Law took effect, individuals usually used their father’s first name with the suffix -oğlu’ to differentiate themselves. Other Turkish last names come from an individual's profession or status within society. Last names are also derived from Turkic languages, Persian and Arabic.

If you want to discover the meaning of your or your partner’s last name or are simply curious about Turkish culture, check out our list of Turkish last names and meanings! 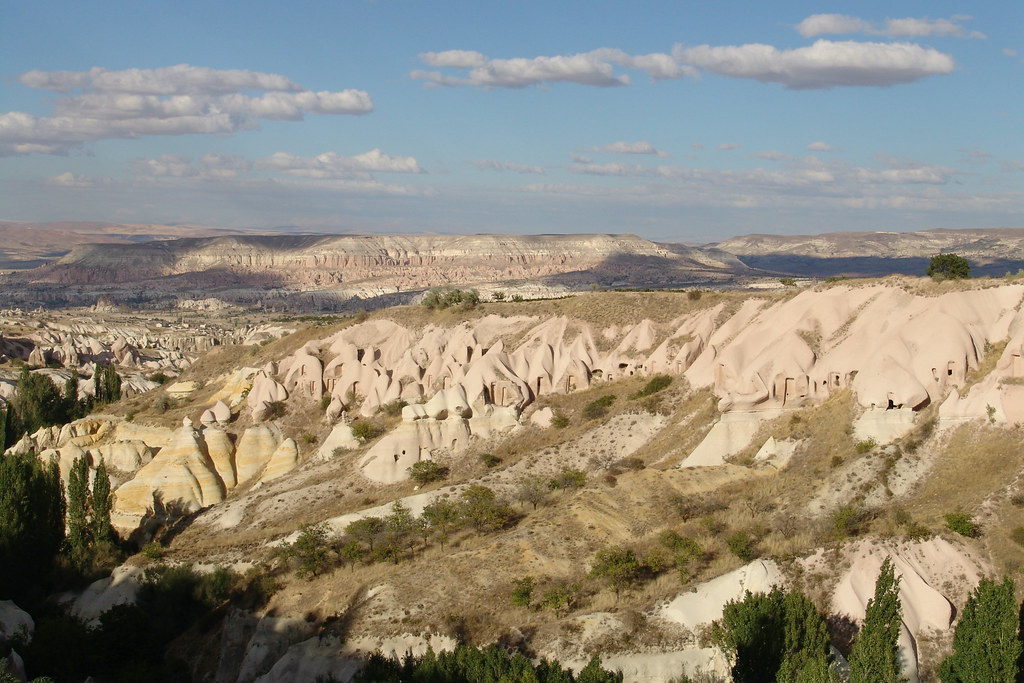