L. Elizabeth Forry
Find your Polish last name and learn about its meaning and origins. Plus, learn the most popular Polish surnames.
Table of contents 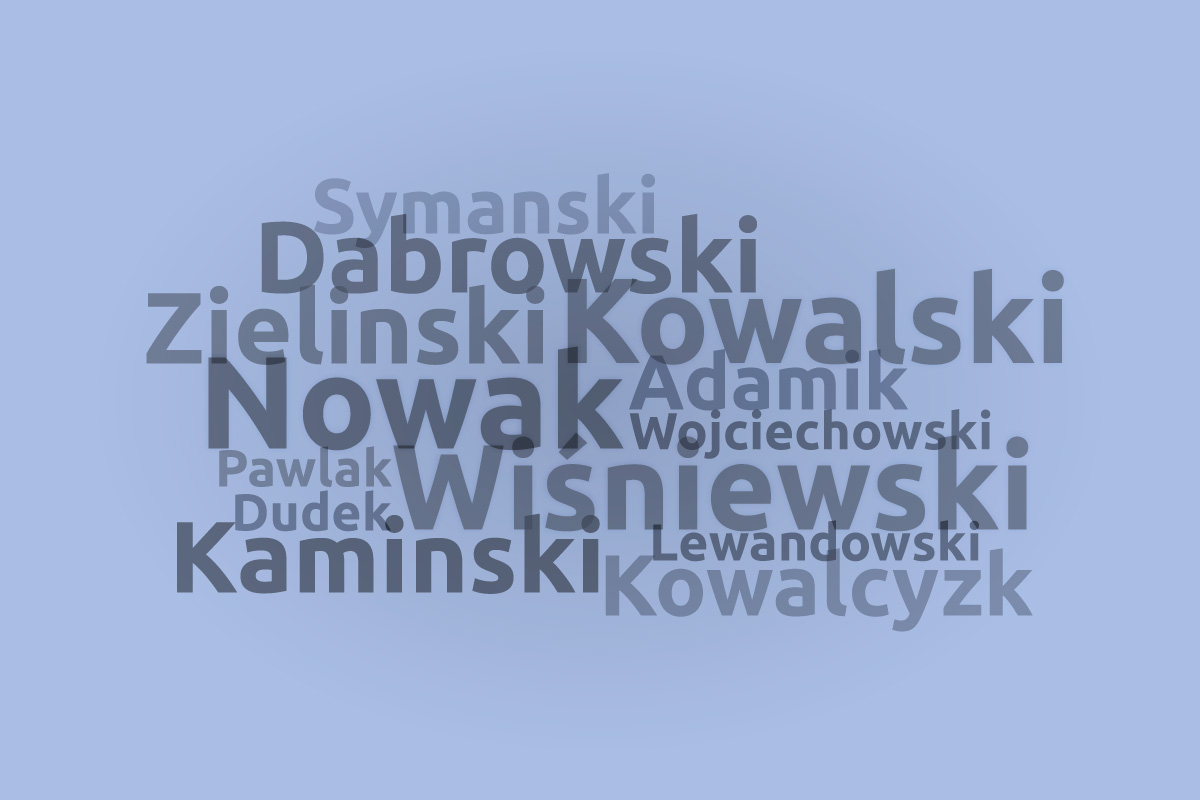 Poland is situated in Eastern Europe and bordered by Germany, Ukraine, and Hungary, to name just a few of the many cultures Poland sits in the center of. As a result, many names in Poland have been influenced by languages like Russian, German, and Latin.

Like other cultures and countries in Europe, many Polish last names have been passed down from father to children for generations.

Names derived from family patriarchs could have any number of different suffixes, leading to dozens of variations of the same family name; for example, Kowalski and Kowalczyk are both variants of the popular Polish last names that mean blacksmith.

Patronymic surnames are names that are passed down from father to child. Traditionally these names mean “son of” or “little ”In Polish, these last names are often denoted by -czak, -czyk, -iak, -ik, -ak, -ek, or -yk.

However, in Polish, a wealthy or prominent female relative often passed down her name. These names typically end with a -icz, -wicz, -owicz, -ewicz, or -ycz meaning “son of.” 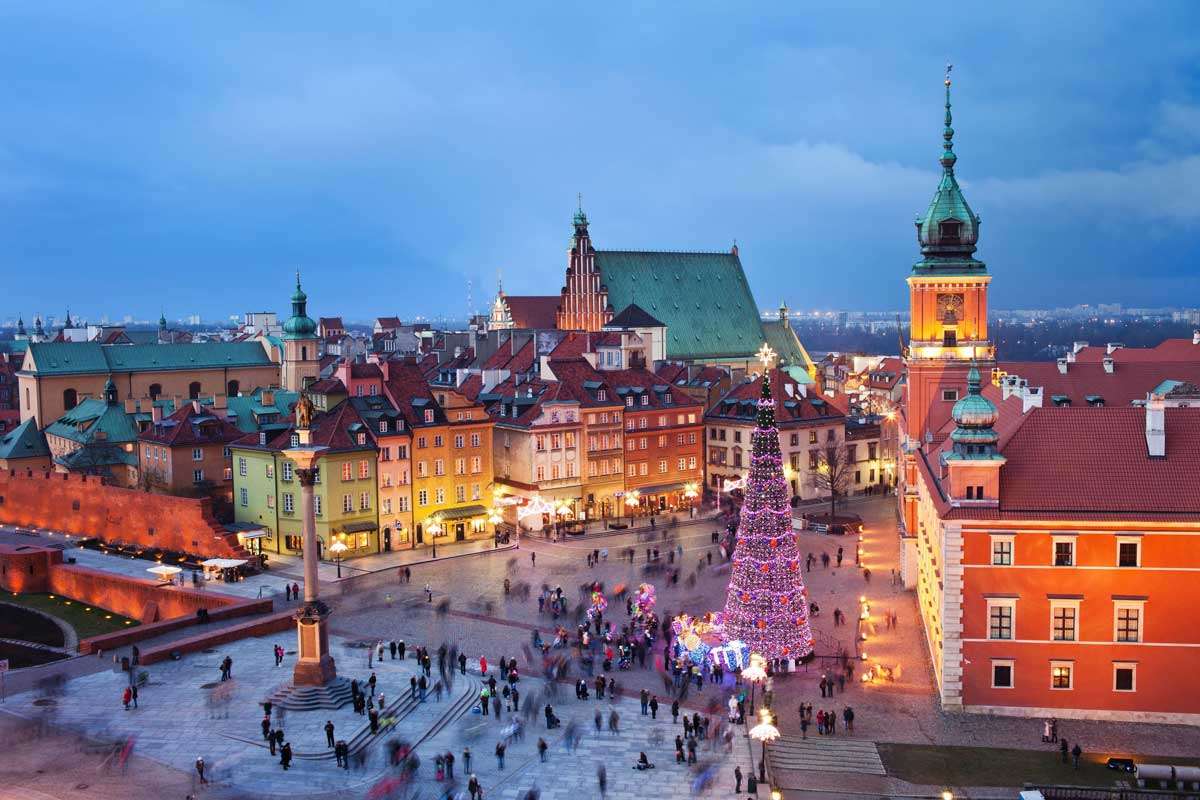 Many Polish surnames originate from an ancestor's profession. For example, the second most popular last name in the Polish language, Kowalski, is an occupational name meaning blacksmith.

Poland, like other places, is divided into regions, towns, cities, etc., and is surrounded by many other countries and cultures. As people moved about and in and out of Poland, toponymic surnames derived from words from the surrounding Slavic, Czech, and German-speaking countries influenced Polish last names.

While patronymic, regional, and occupational surnames are all regular occurrences, many Polish last names stem from various other sources.

Use the list below to find your last name and learn its meaning and origins.