Stefanie Miller
Find your Czech last name and learn about its meaning and origins. Plus, learn the most common Czech names and naming traditions.
Table of contents 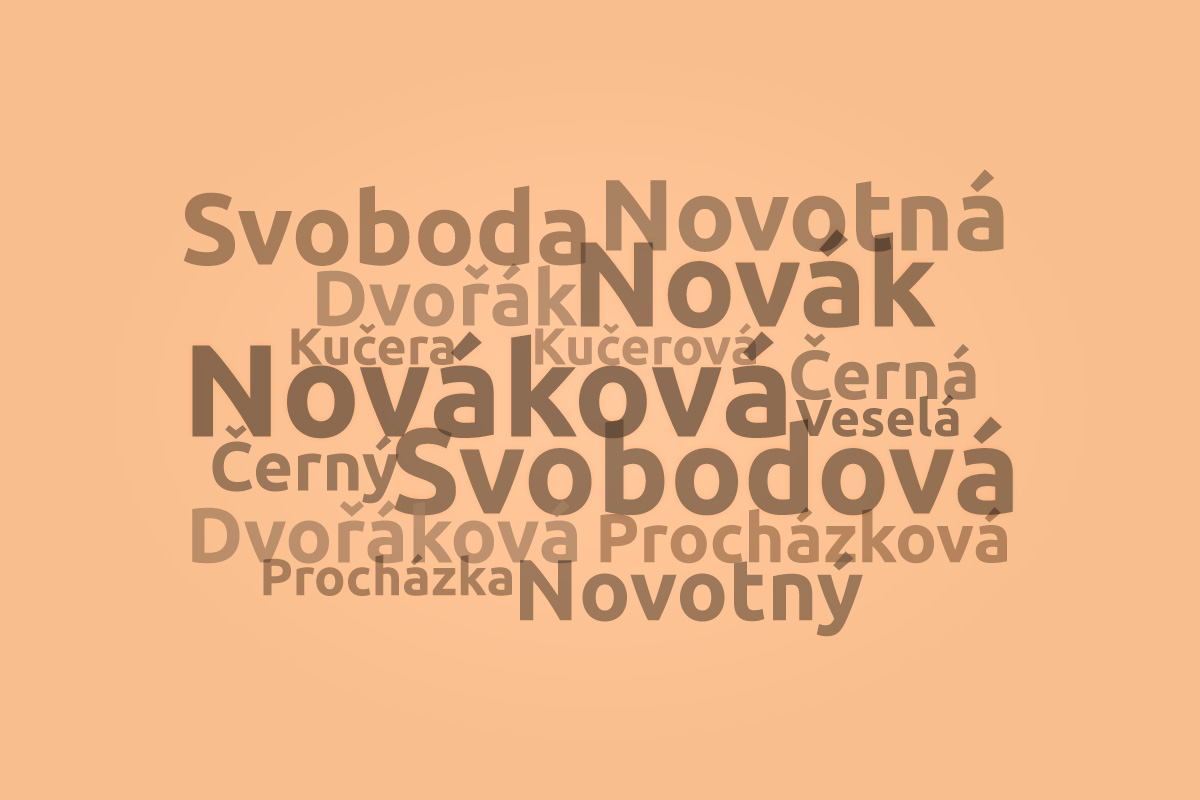 Many people who have ancestors from the Czech Republic most likely also discover that they have German roots as well. If you know that your surname is Czech, there is a high chance that you will find it among this list of 35. These names below include several common and popular Czech surnames. Take a look and see if you can find the origin of your surname, and get the chance to learn a little bit about where it came from.

The Origin of Czech Last Names

When you’re looking at how many Czech surnames there are, you will notice that there are thousands. Why so many? Well, the Czech people used several different methods to choose their surnames. This includes occupation, personal characteristics, and place of origin to name a few. Not to mention the variation in last names in female versus male.

The ending of Czech surnames differs slightly based on gender. The best example of this is “Novak” for a boy would be “Novakova” or a girl. The name adopts the female adjective “ova” at the end.

A child would take on their father’s surname, regardless of gender. When a woman marries, they take on their husband’s surname. This is a similar method in many other countries. The only difference is the “ova” ending.