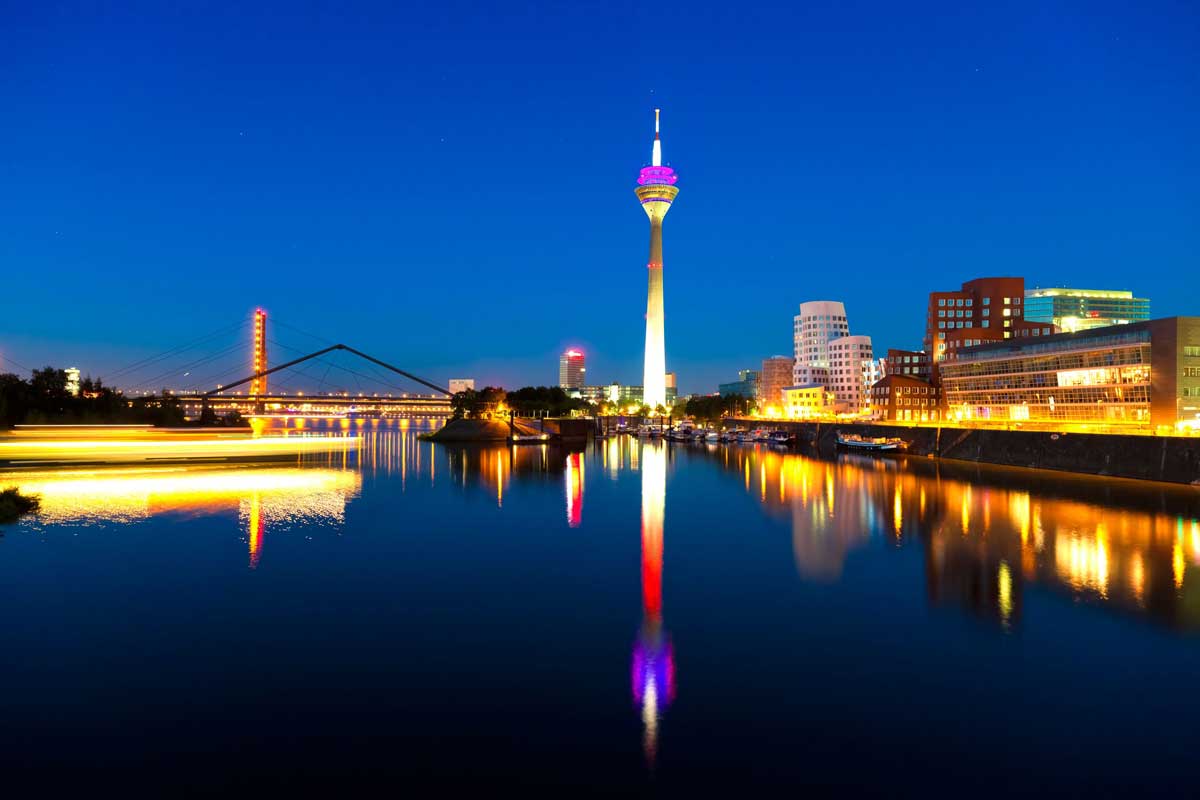 It wasn't until 1871 that Germany became a unified country. Until then, it was made up of smaller nation-states whose borders frequently changed. Even after 1871, Germany's land area and political influence shifted several times. Because of this, German last names can be found throughout bordering countries, including Poland, Austria, France and Spain.

Another tricky thing about German last names: A last name could be what you would call a farm name. If a German moved onto someone else's farm, it was not uncommon to change his last name to that of the farm. If his wife inherited a farm, he might change his name to her maiden name.