L. Elizabeth Forry
The most popular Catalan names. Find your Catalan last name from A to Z. Learn the meaning and origin of common Catalan family names.
Table of contents 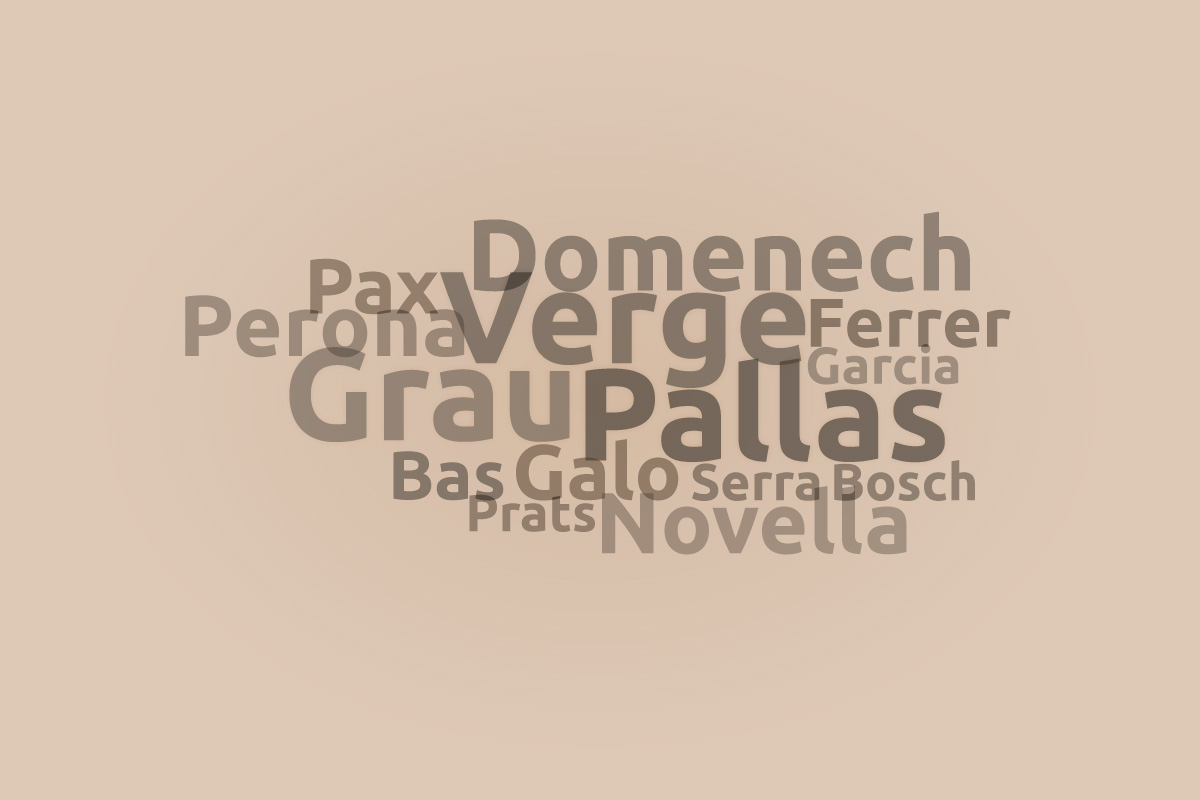 Catalan is an ancient language that over eight million people speak. Catalan is a romance language derived from Latin and is primarily spoken in parts of Spain, France, and Sardina, an island part of Italy.

The Catalonian region is on the Iberian peninsula, located between Portugal and Spain, and has been a part of Spain since the early 18th century. However, the region has gained some of its independence back from Spain over the last sixty years and has its own president, legislative, and executive branches of government.

Modern Catalonia surnames names were influenced by regions, personal traits, occupations, and nicknames. Because of its location English, Spanish, Italian, and other European languages have also influenced Catalan surnames.

The Most Common Catalan Surnames

Many of the most popular Catalan names are also popular Spanish surnames. All names on the top list are also patronymic surnames meaning they were passed down from a person’s father.

Surnames Based on Nicknames or Traits

Many Catalan surnames stem from nicknames, personalities, or physical traits.