Meaning and Origin of: Justin 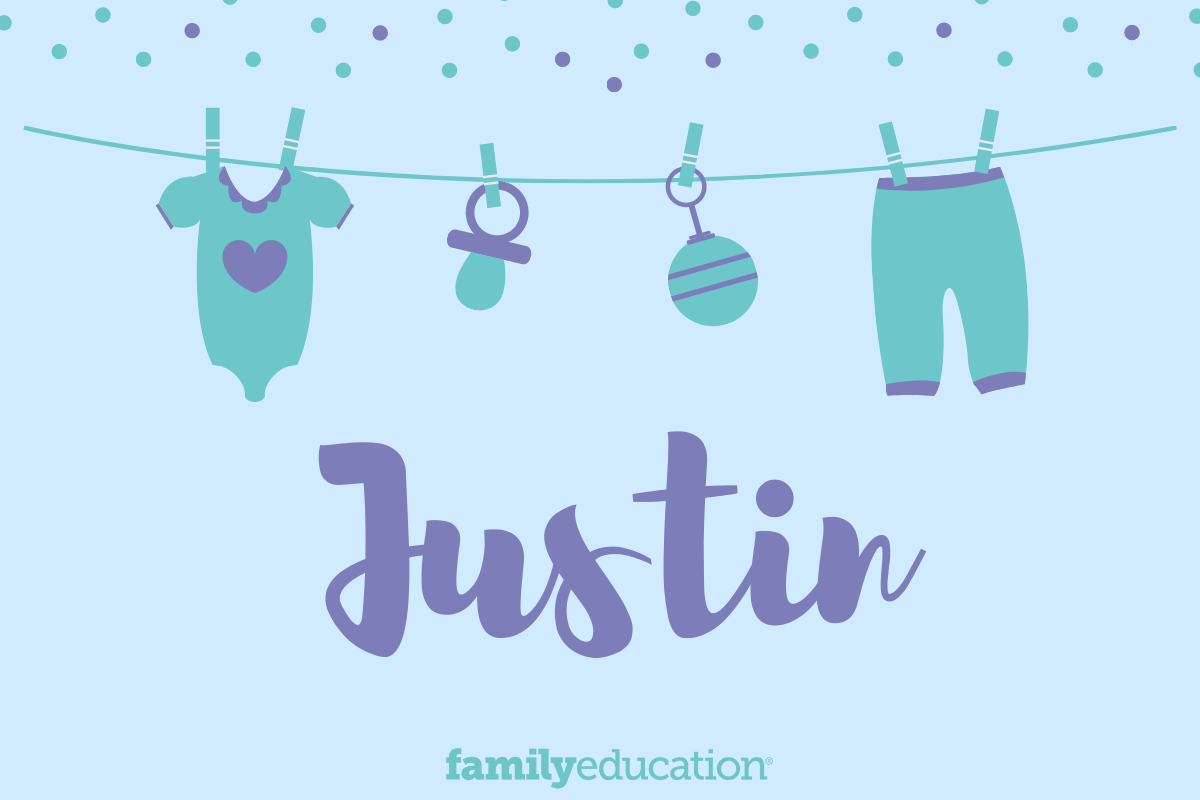 What does Justin mean and stand for?

The name Justin is of Old French origin and means "justice." It is from the Latin name Iustinus, which was derived from Justus. Though it was used in the Middle Ages, it didn't become popular until the 20th century.

According to Social Security Administration data, Justin has been rapidly decreasing in popularity, falling out of the top 50 in 2011 and the top 100 in 2015. Despite what appears to be a rapid decline, Justin still remains in the top 200.

According to Google search data analysis, in the last five years Justin was at its peak popularity in February 2018.

Justin originated with the great Christian philosopher, Saint Justin. It was at its peak popularity in the 1990s, as parents sought out new J names. Now, it invokes images of notable namesakes Justin Timberlake, Justin Bieber, Justin Long, Justin Paul Theroux, Justin Trudeau, and Justin Moore just to name a few. It's also been a wildly popular name in pop culture, appearing in Wizards of Waverly Place, Harry Potter, 13 Reasons Why, Soul Eater, and Iron Man 2.

Justin was searched for most often in the following states: