Meaning and Origin of: Caden 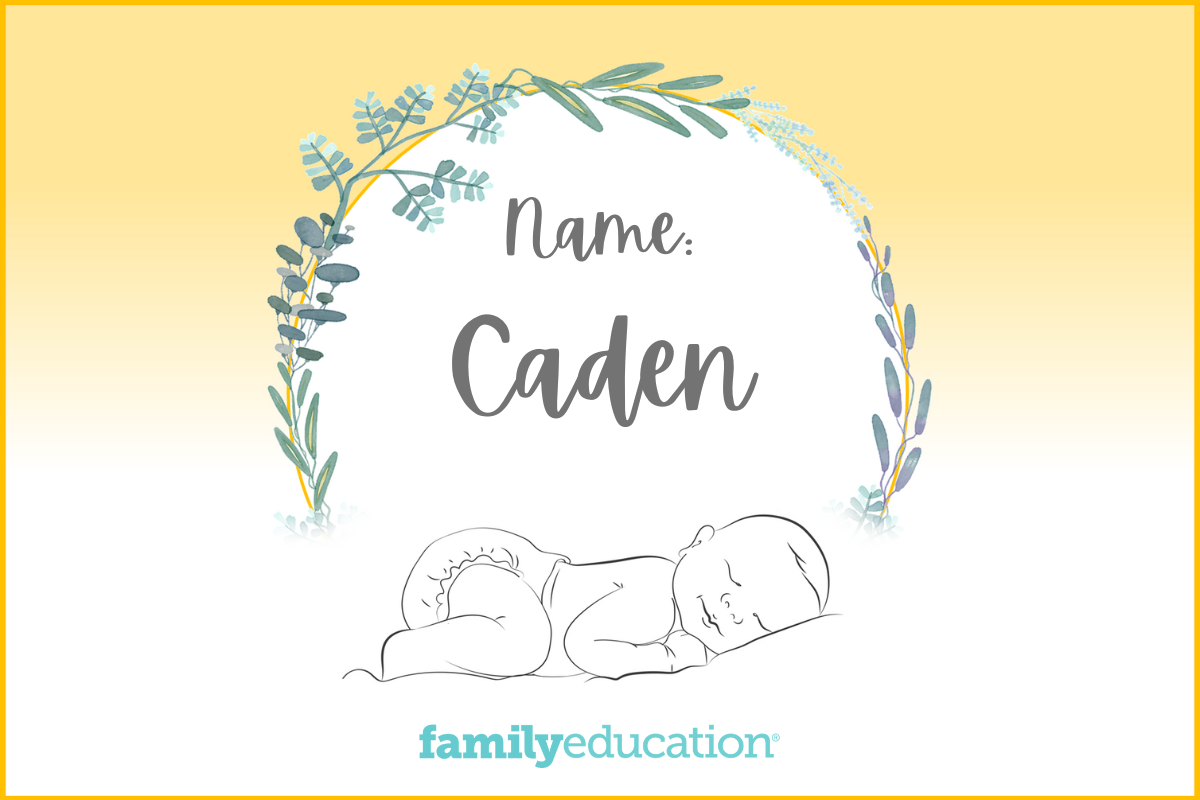 What does Caden mean and stand for?

The name Caden is of Welsh origin and means "pure." The popularity of this name did not reach America until the 1990s.

What Does the Name Caden Mean?

The name Caden is one of the many spelling variations of the name and means "battle."

How Popular is the Name Caden?

Caden is the number 230 most popular boys name in the US, according to 2021 Social Security Administration data. It has slowly been decreasing in popularity over the years, with other spelling variations overtaking it.

Popularity of the Name Caden in the United States

According to Google search data analysis, in the last five years Caden was at its peak popularity in November 2020.

Caden was searched for most often in the following states:

The name Caden is one of many with the newly popular -den ending names. This particular spelling hasn't been the most popular in pop culture, appearing in Synecdoche, New York, Some Assembly Required, and Challenger Deep. However, this spelling variation has many notable namesakes: novelist Caden Lovelace, actor Caden Pandormo, actor Caden Rothweiler, and actor Caden Basil Waidyatilleka. The spike in popularity multiple years ago may also be accredited to the number of celebrities who chose the name for their sons, such as actor Doug Davidson, pro wrestler Shane Douglas, and actor Lamon Archey.