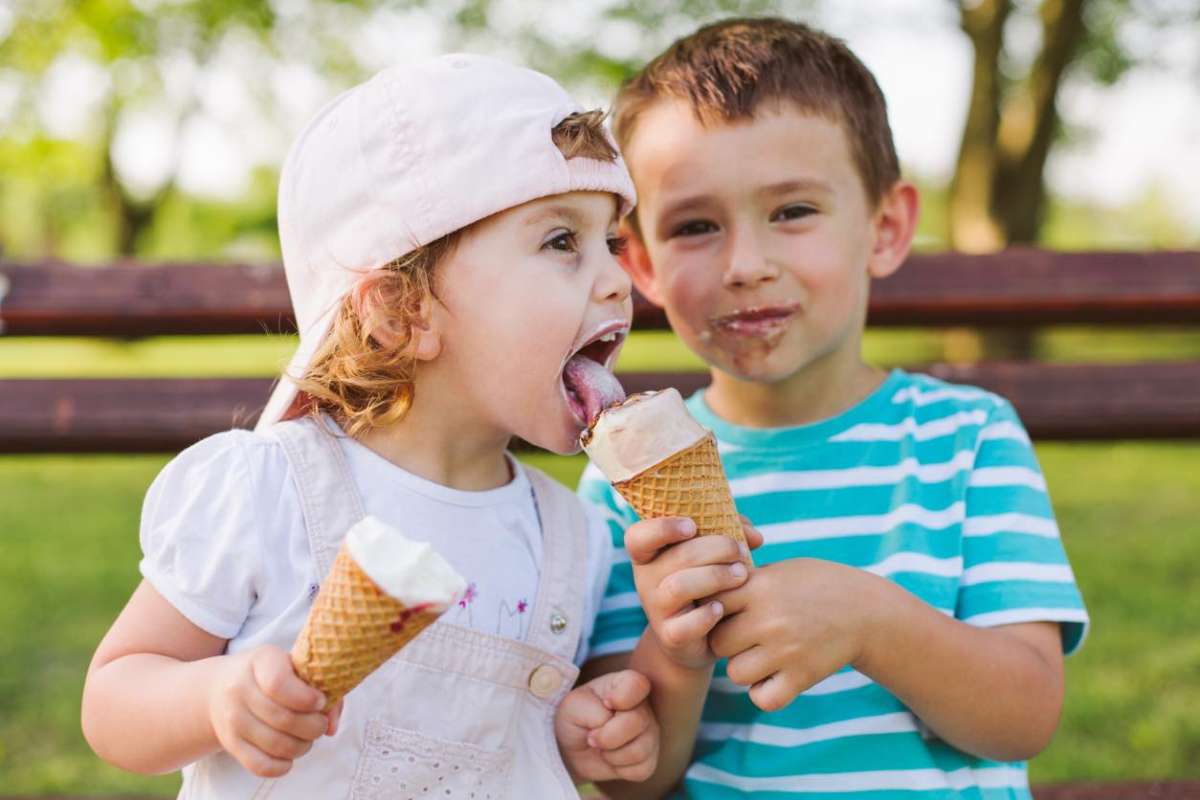 75 Baby Names with Even Better Nicknames

These baby names have great nicknames for boys and girls that are short and sweet versions of the full name.
Stephanie Sokol

What’s in a nickname? Something fun to consider when choosing gender-neutral, baby girl, or baby boy names is how it can be shortened or what pet names go along with it. There are many cute nicknames with popular baby names. And some nicknames go with multiple names.

When you are choosing a name for your little one, think about what nicknames you, your loved ones, and their future friends can call them. These monikers also make great middle names for your little girl or boy.