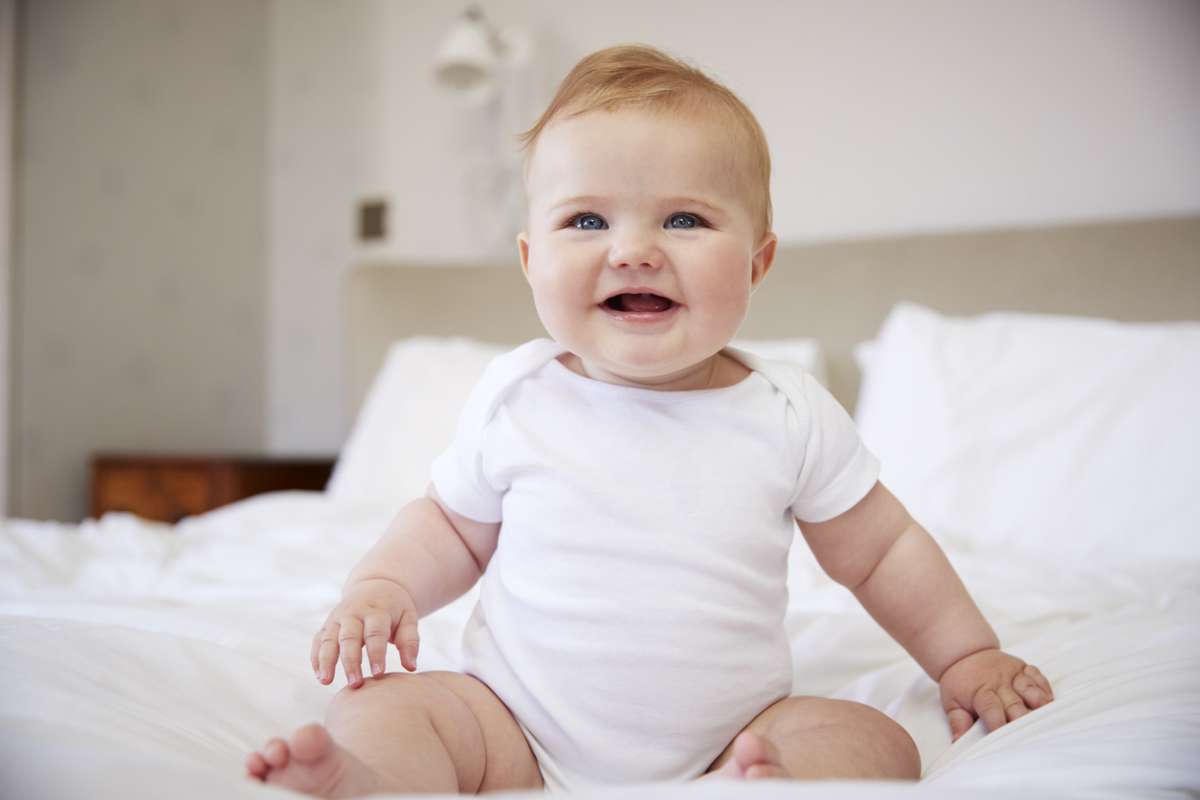 155 Baby Names That Mean White for Girls and Boys

These names that mean white are inspired by the pure, clean and bright feelings of the color white. Find a baby name that means white for girls and boys!
Stefanie Miller
Table of contents

Baby names inspired by colors are popular choices for boys and girls.

But what about names that mean white?

Names that mean white are associated with being new and clean as well as a symbol of innocence, purity, and brightness.  The color white is a great option to inspire a bright and beautiful baby girl name or baby boy name.

This list of baby names that mean white include many different languages and cultural name origins so you can find something within your heritage as well.

From names related to bright white light, names that mean snow, or names that symbolize light hair or eyes, there are so many options.

Boy Names That Mean White Starting with A to K

Girl Names That Mean White Starting with A to K

Sparkling white snow is a beautiful inspiration for a winter baby name! If you love winter and nature names, check out these names that mean snow, ice and frost.

Some of the most popular names include unisex names that mean white. These baby names are perfect picks for both boys and girls!

Even though not all of these names directly translate to meaning “white,” they each capture what white can mean to different people.

For more names inspired by colors of the rainbow, check out these popular baby name lists:

Want to use one of these baby names yourself? Pin this list to save for later: