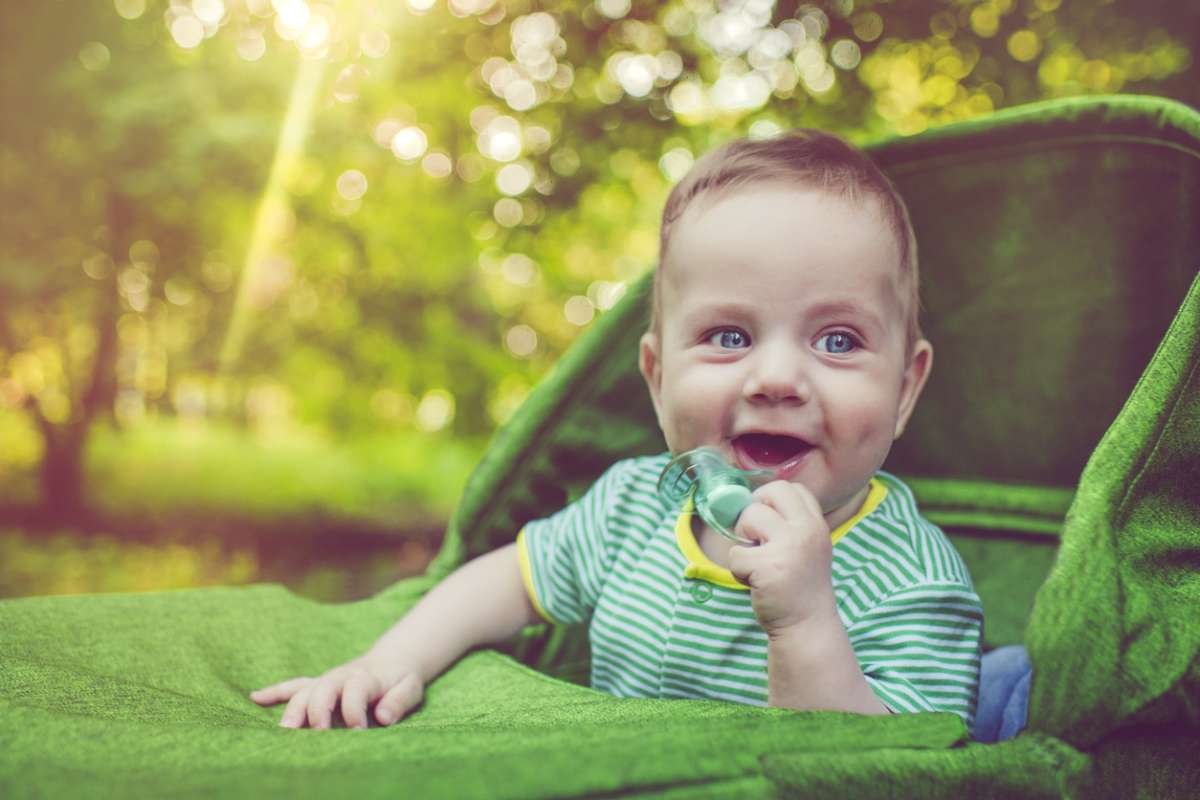 Green symbolizes a fresh start, and for most parents, so does a new baby!

Choosing a baby name that means green for your little one can mean several things since green represents more than just nature. The color green is related to the ocean, herbs, plants, and so much more.

We have loads of options below if you want a name that means “green.”

Related: 50 Names That Mean Blue for Your Little One

Discover the best baby boy names  inspired by the color green and include name meanings and cultural origins.

These baby girl names are inspired by beautiful shades of green.

These gender-neutral name choices work for any baby. Pick any of these unique names that means greens for a fresh and fun option.

For more names inspired by colors of the rainbow, check out these popular baby name lists:

Whether you are looking for a baby name that simply means “green” or one that reminds you of the sea or a tropical island, pin this list to save it for later: