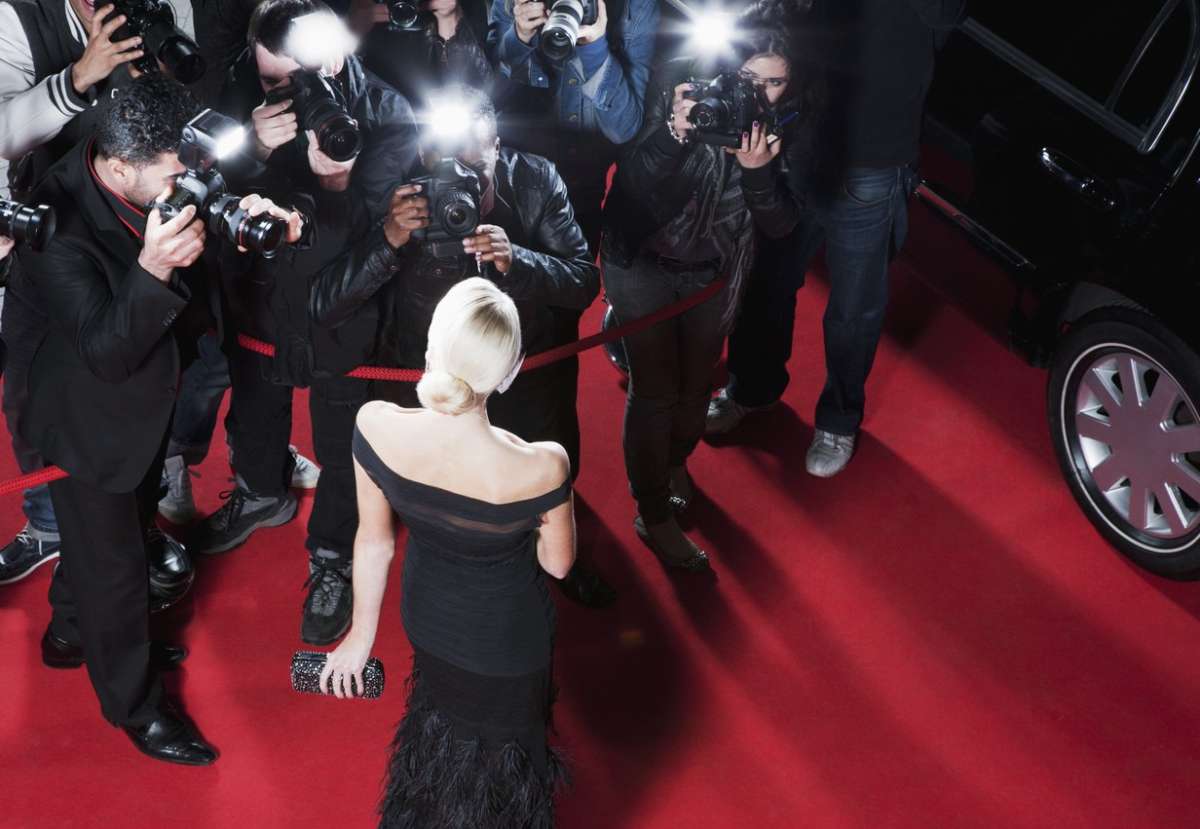 Are you a parent-to-be who is also a big film fan? Whether you want to inspire the confidence of a leading man or woman or the creative force behind the camera of a Best Picture film director, there are plenty of red carpet-inspired and Oscar-related baby names to choose from.

The history of the Oscars as a celebration of film and Hollywood began with the first Academy Awards in 1927. It wouldn’t even be till a few years later that the famous golden Oscar statuette was even designed!

Since the 1920s, hundreds of actors, actresses, directors, writers, and producers have been awarded for their filmmaking talent. The Oscars have become the top award show for movie stars and film buffs to celebrate their craft.

With so much history behind the Academy Awards, a selection of classic, modern, and popular names for girls and boys. have made our list. Hopefully, this list brings inspiration for a moniker that will honor your future superstar!

These baby boy names are inspired by some of our favorite men in the film. Check out this list of boy names taken from those famous actors who’ve been awarded an Oscar for Best Actor or Best Supporting Actor in a Motion Picture. Your little one will sure to be destined for stardom.

The name inspiration for these baby girl names comes from the talented leading ladies who have taken home an Oscar for Best Actress or Best Supporting Actress. Hopefully, you’ll find the perfect Hollywood starlet name for your A-List daughter.

These baby names are inspired by famous directors who have won a Best Director Oscar at the Academy Awards.

These Academy Award-inspired baby names take name inspiration from some of the most memorable Oscar hosts throughout history.

Want to use an Oscar-inspired baby name for your little one? Pin this list to save it for later: