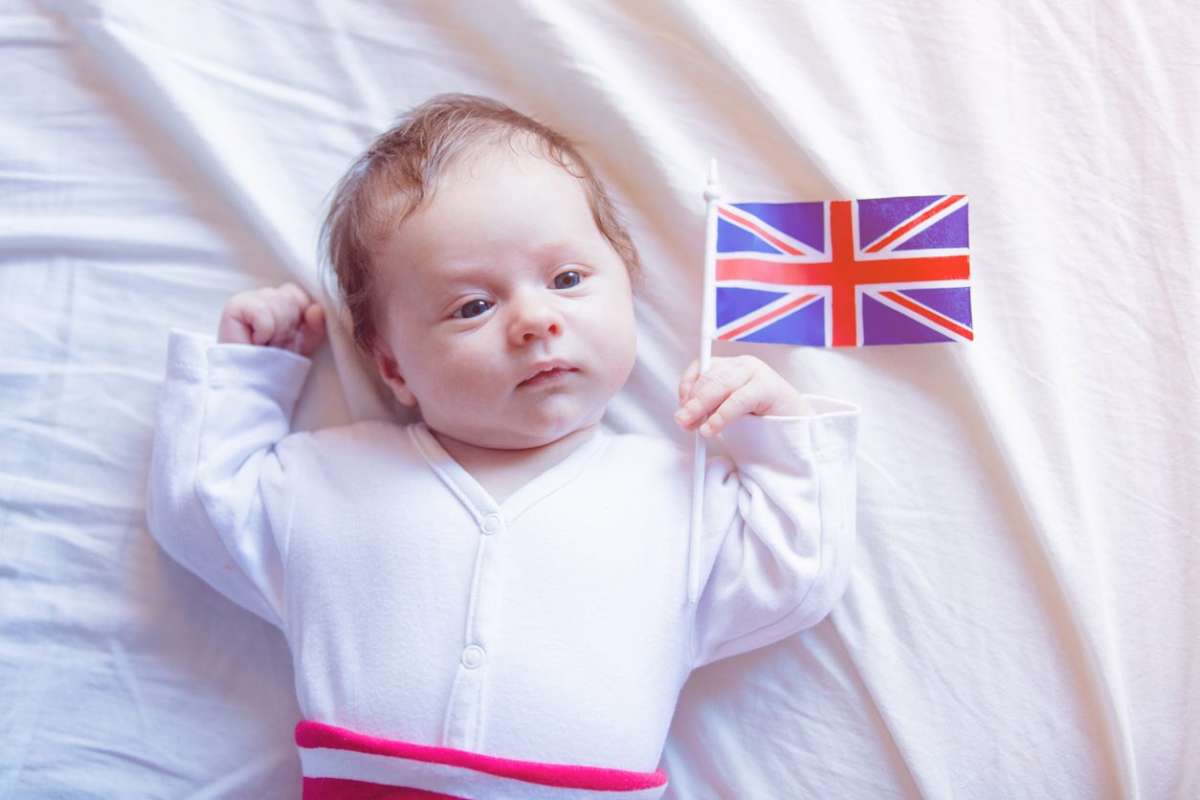 75 Regal Baby Names Inspired by Royals and the British Monarchy

Want a royal baby name fit for a king or queen? These regal names are inspired by the British monarchy.
Stephanie Sokol

Choosing a baby name can be complicated, but focusing on a theme can be a fun way to narrow down your list. Baby names that have an air of sophistication have been growing in popularity. Take it a step further by naming your child after royalty.

Queen Elizabeth II, the UK's longest-serving monarch died September 8, 2022, after reigning for 70 years and celebrating her Platinum Jubilee. To honor Queen Elizabeth as well as the global popularity of the royal family in the media with shows like The Crown, we’re doing a round-up of regal baby names. We’ve gathered 75 rich and royal names from the British Monarchy and beyond, as well as names that have royal meanings for your baby boy or baby girl, as well as gender-neutral monikers.

For more baby names and inspiration, check out our Baby Name Center. And for even more nature name ideas check out: 75 Royal Girl Names Perfect for Your Little Princess.

Considering one of these names for your baby? Pin it for later: