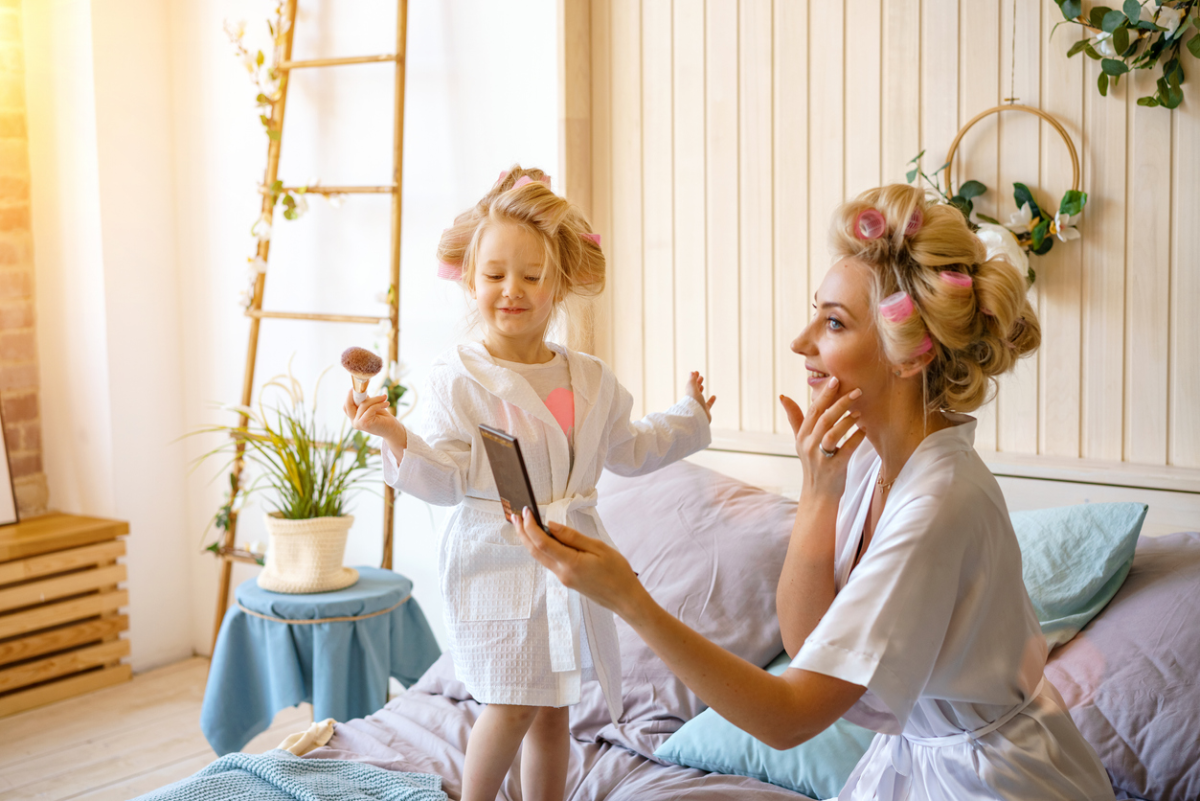 These vintage baby names are inspired by Old Hollywood actors and actresses for name inspiration from our favorite stars!
L. Elizabeth Forry

Vintage is all the rage. Vintage furniture, homes, clothing, and baby names! And nothing is more classic and vintage than glamorous and old-fashioned baby names. Most people would place the golden age of film in the 1920s to 1960s. The first talking films appeared during this era, color was introduced, and big dance numbers and musicals were standard.

Movies from the Golden Age include The Wizard of Oz, Gone With the Wind, Casablanca, and It’s a Wonderful Life, to name a few! Famous names that harken back to the era include Greta, Marylin, Clark, and Charlie. While some of these celebs may not be familiar to younger generations, classic names are classic for a reason!

So if you’re looking for a vintage baby name, look no further than the golden age of Hollywood. Check out our list of classic Hollywood names that covers everything from Disney to Academy Award winners to traditional American names.

If you’re searching for a classic baby girl name that won’t likely go out of style, then consider a classic Hollywood star as your name inspiration. Right or wrong, many golden age Hollywood stars changed their name to be more appealing, easier to pronounce, or to sound more American. As a result, some of these classic names have stood the test of time while others offer a fun, alternative flare.

While Hollywood is trying to catch up with the times, there are more and more female writers and directors; male directors dominated the golden age of Hollywood. So if you’re looking for a classic Hollywood name for your baby boy, consider one of these vintage names courtesy of those behind the camera.