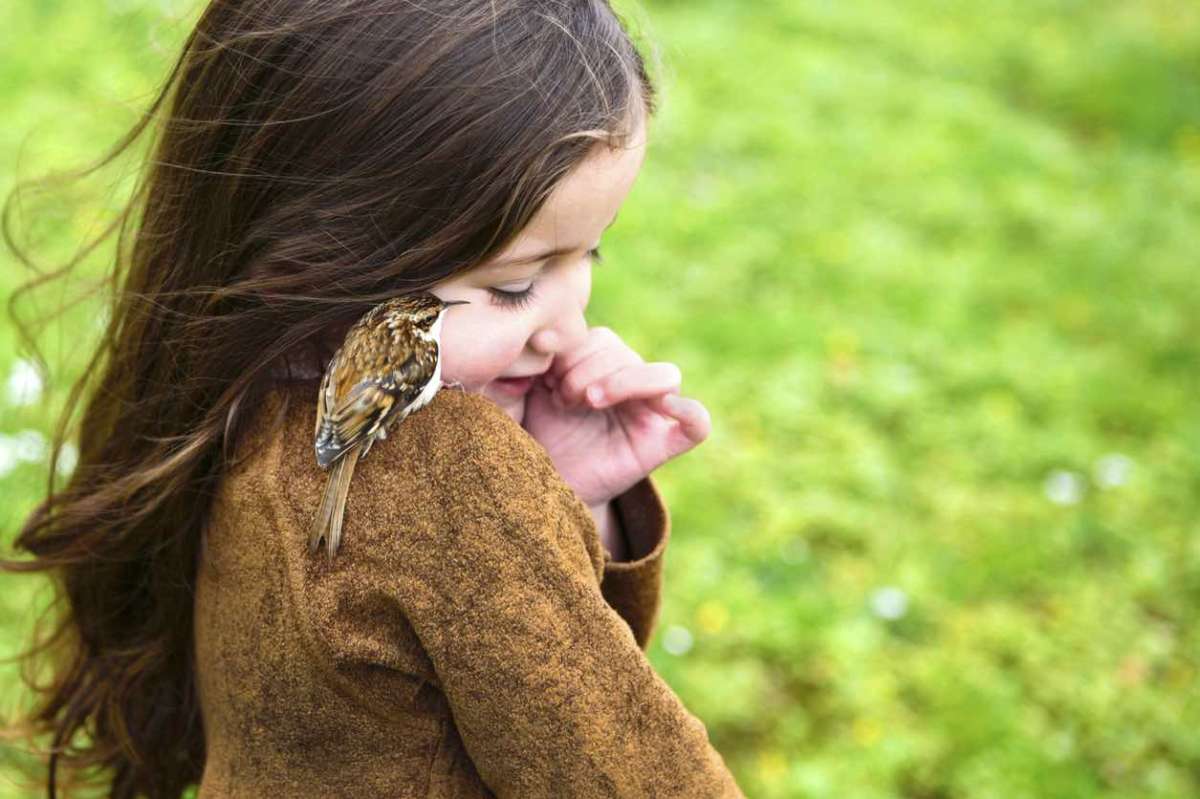 Looking for a bird name for a girl or boy that is as beautiful as a swan or strong as a hawk? We promise names that mean bird work for human babies too!
Stephanie Sokol

Choosing a name for your child is a big decision, but knowing the meanings behind names can help make the decision easier. If you want to inspire your little one to fly toward their dreams, or be a lover of nature, consider giving them a bird name. Each type of bird has its own characteristics. Some love to chatter and others are known for their strength or leadership.

Whether you choose a moniker after a small bird known for singing, or a bigger species, off of a bird characteristic or well-known bird character, there are plenty of avian-inspired baby names to choose from for your little songbird.

Bird Names for Girls and Meanings

For your little dove or beautiful baby chick, any of these bird names for baby girls has a unique meaning and story.

Bird Names for Boys and Meanings

s your baby boy as powerful as a hawk or proud as a peacock? These bird names for boys include names meaning “bird” from all different cultures and countries!

One great thing about choosing a baby name inspired by the Animal Kingdom is there are lots of unique gender-neutral name options to choose from. These gender-neutral baby names will be perfect for your little one even after they leave the nest.

Want to pluck one of these great bird names for babies for yourself? Make sure to pin the baby name list for later.