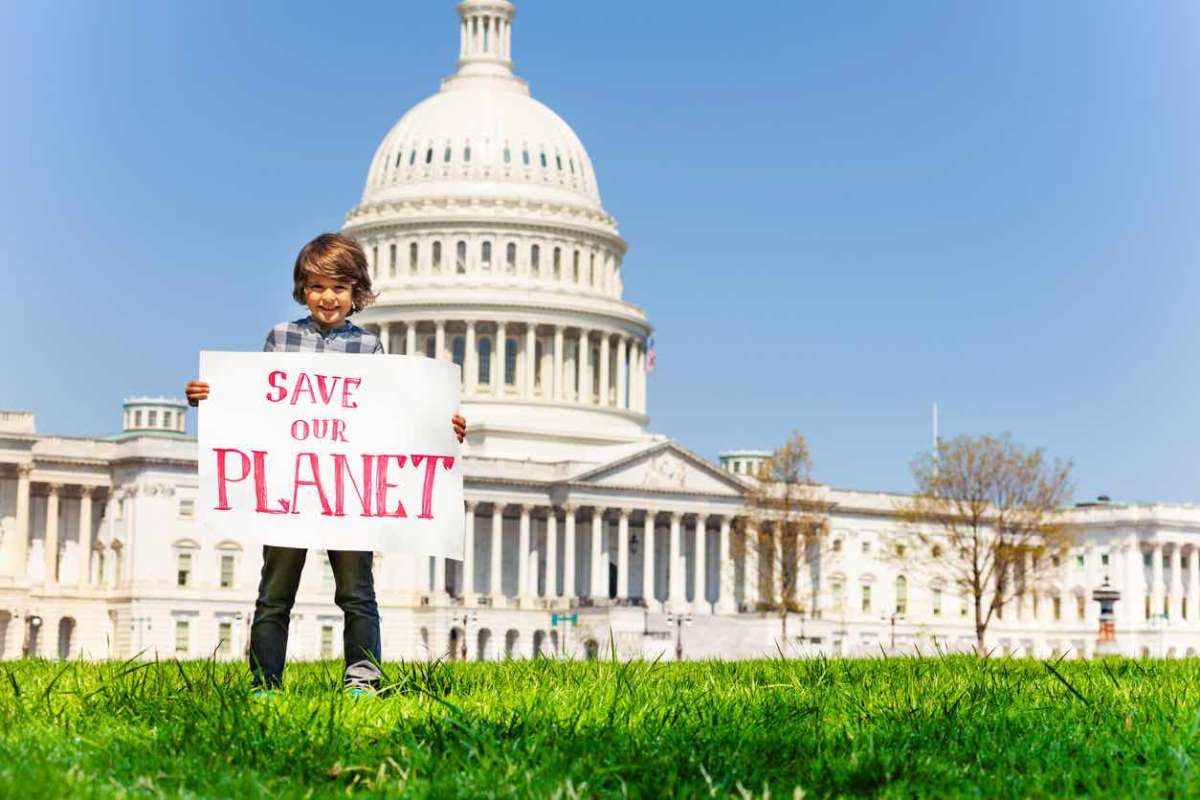 Learn the meaning and history of presidential nicknames. Plus get baby name inspiration from the names and surnames of U.S. Presidents!
Heidi Butler
Table of contents

Finding the perfect baby boy name or baby girl name for your little one can seem like a daunting task.

For those who love American history, you might find some inspiration in the names of the nation’s leaders and the presidential nicknames that they earned while in office.

While some of these presidential names are well-known, others may surprise you!

1. Abraham — A Hebrew name meaning “Father of multitudes”. Abraham Lincoln is by far the most famous of America’s presidents. He is known for freeing the slaves with the issuance of the Emancipation Proclamation. Known for his honesty and integrity, America’s 16th president was nicknamed “Honest Abe”, making this an honorable title to emulate.

Want to save one of these baby names to use for your little future president? Make sure to pin the baby name list for later.