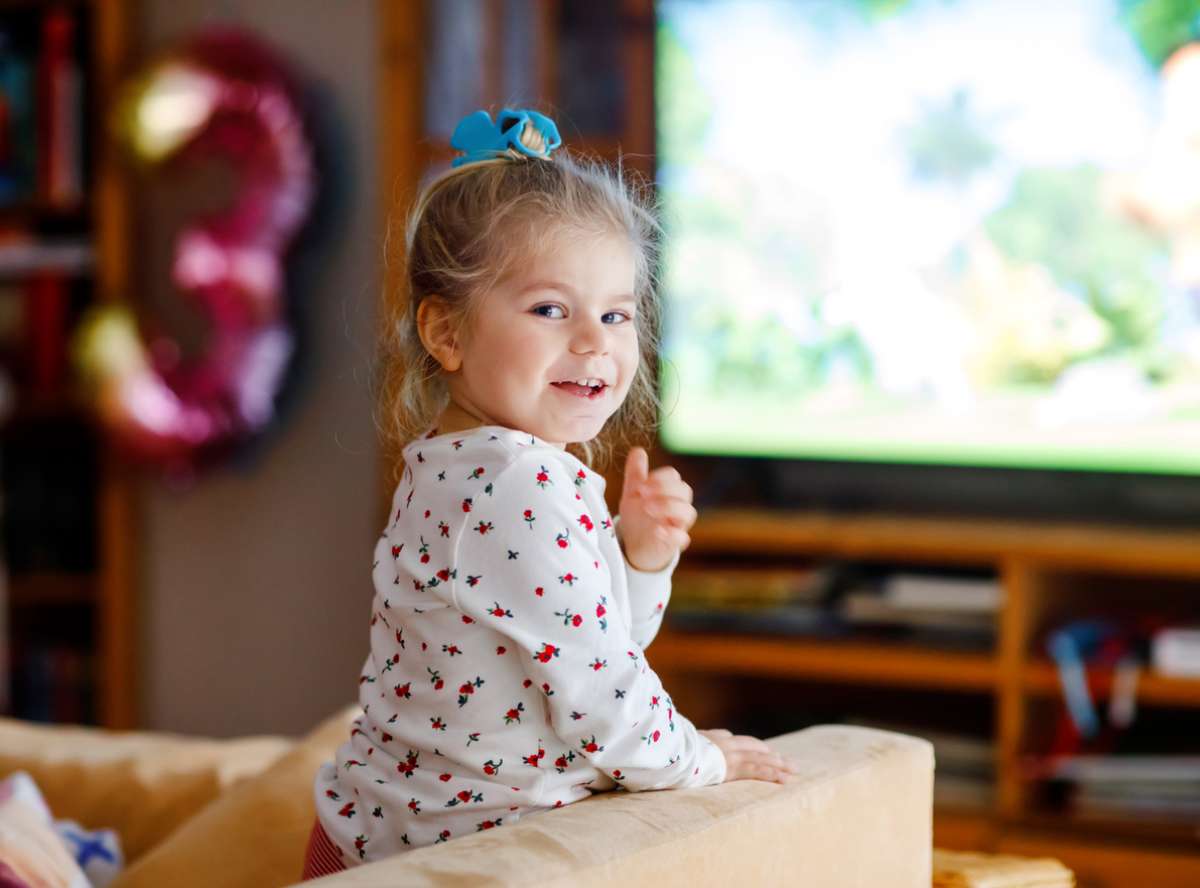 What? Name your baby after a cartoon character? Actually, cartoons are a great source of unique baby names that people are already familiar with. So whether you’re picking the main character from your favorite Disney movie, or the spunky best friend, a great baby name may be only a click away.

These cute and silly cartoon baby names are inspired by some of our favorite animated heroes and troublemakers.

Female cartoon characters range from Disney princesses to detectives to adorable animal sidekicks. Here are some of our favorite cartoon baby name ideas for girls.