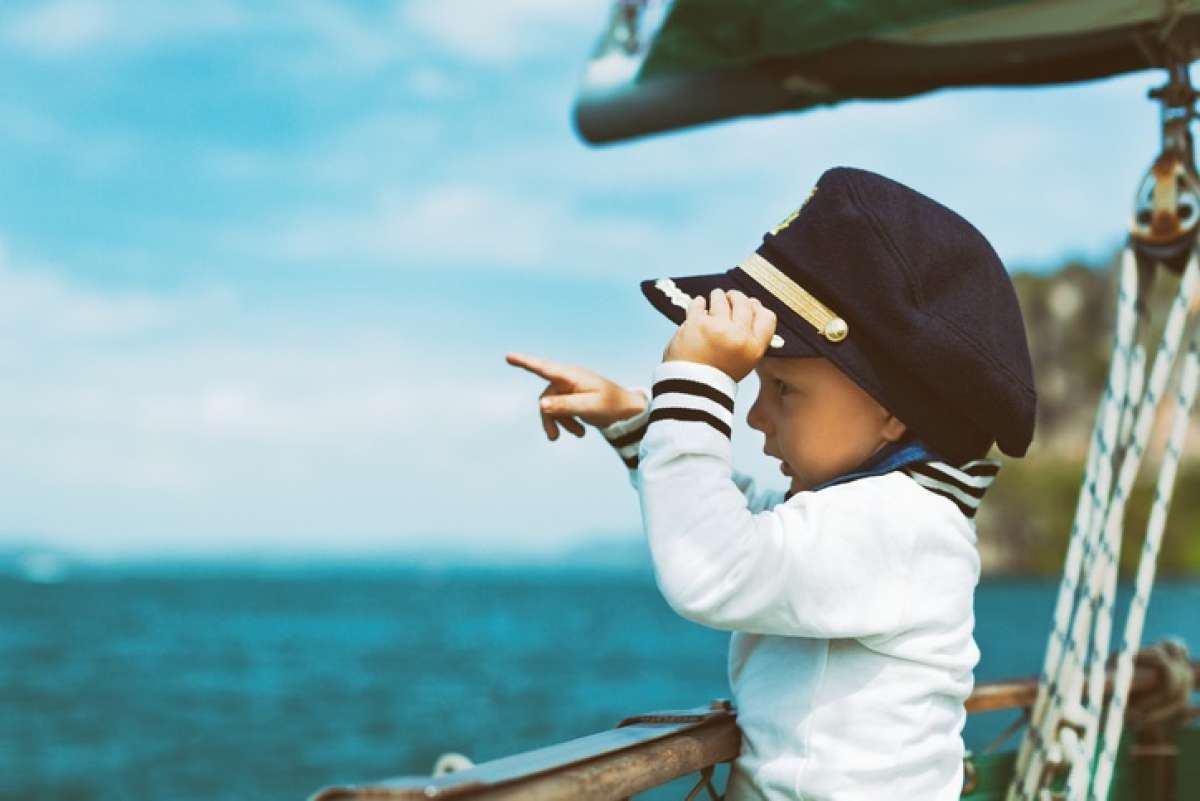 The trend of the “old money” aesthetic on Tiktok is ironically bringing back the fashions of the upper class, preppy, posh Americans and Brits. Old money families have generational wealth, can be royal or aristocratic, follow tradition, and typically own a large amount of property. People who had these monikers were typically educated, and their wealth can be seen in their lifestyles, though not necessarily in an obvious, bragging manner.

In recent years, baby names from this period have also become more trendy. Old money baby names are classic and have connotations of wealth or higher income lifestyles. Some of the most popular baby names have an old-money feel to them. From names with a Victorian vibe inspired by Downton Abbey to old Hollywood Americana monikers, choosing a unique name from the past gives a feeling of class and style. So read on for our list of old-fashioned names to give your little one as a first or middle name.