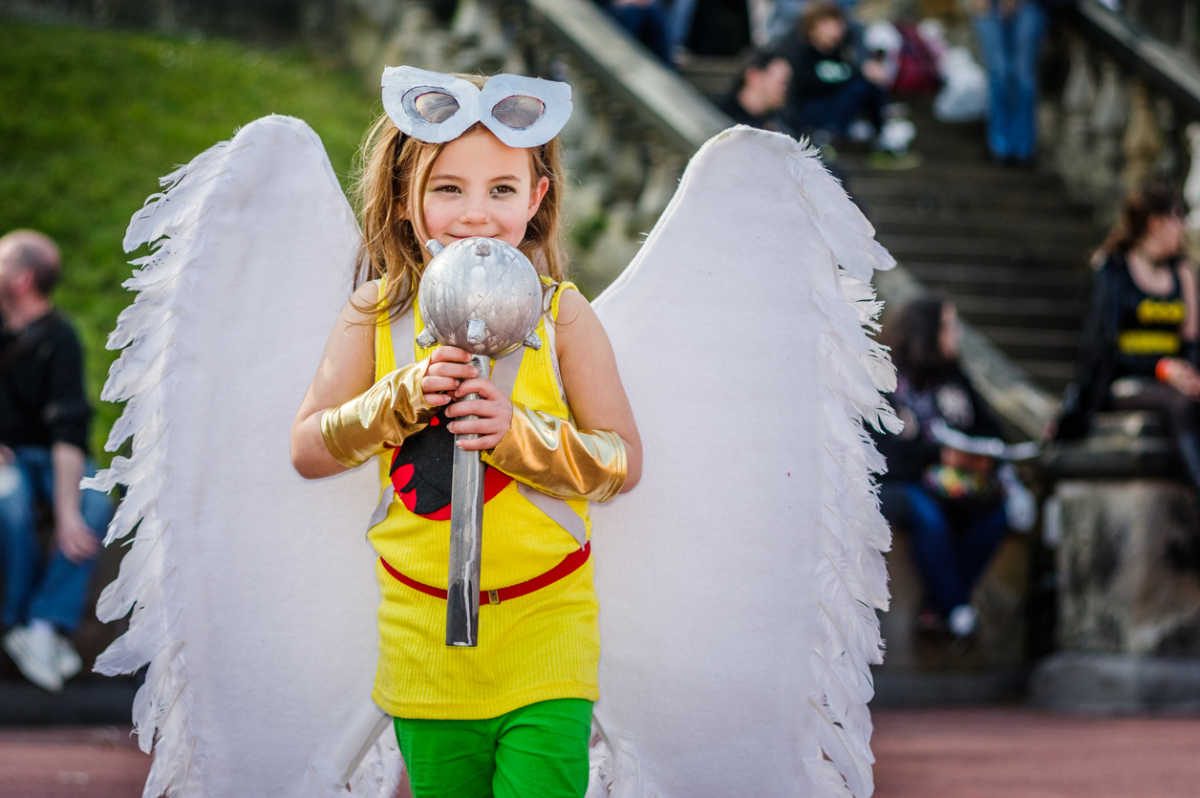 From Raya the Lost Dragon to Kim and Kanye to Euphoria, here's how pop culture and celebs influence popular baby names in 2022
L. Elizabeth Forry

Culture has and probably always will influence baby naming trends. Hot movies, popular music, film stars, and once-in-a-lifetime literary characters from books like Harry Potter have all made ripples and waves in the baby naming data.

Film franchises like Star Wars and Marvel are two top influences. And Hollywood stars like Beyonce and the Kardashians play their part too in making certain names vogue.

It is also impossible to rule out the influence of Disney films on pop culture and baby name trends.

While some names have been and will likely always be popular baby names: John, Emma, James, and Ava are just a few that always seem to top lists, other names come and go. So what and who are some of the biggest inspirations for pop culture baby names over the last year?

This list breaks down 2021’s most popular baby names and predicted trends for 2022.

This May the Department of Social Security released their list of the top boy names and top girl names of the year. Check out the top ten names below, and see our  full list in our Top 1000 Girl Names of 2022.

Names That Have Climbed in Popularity

While many names ebb and flow, they stay firmly on the top 1,000 names used annually list. Here are a handful of names that have grown in popularity in recent decades.

The Trendiest Boy Names of 2022

The Trendiest Girl Names of 2022

Baby Names We Predict Will Be Hugely Popular

Our Top Boy Name Predictions of 2022

Our Top Girl Name Predictions of 2022

Learn more about today’s most popular names for girls and boys and discover their name meanings in our Baby Name Center.