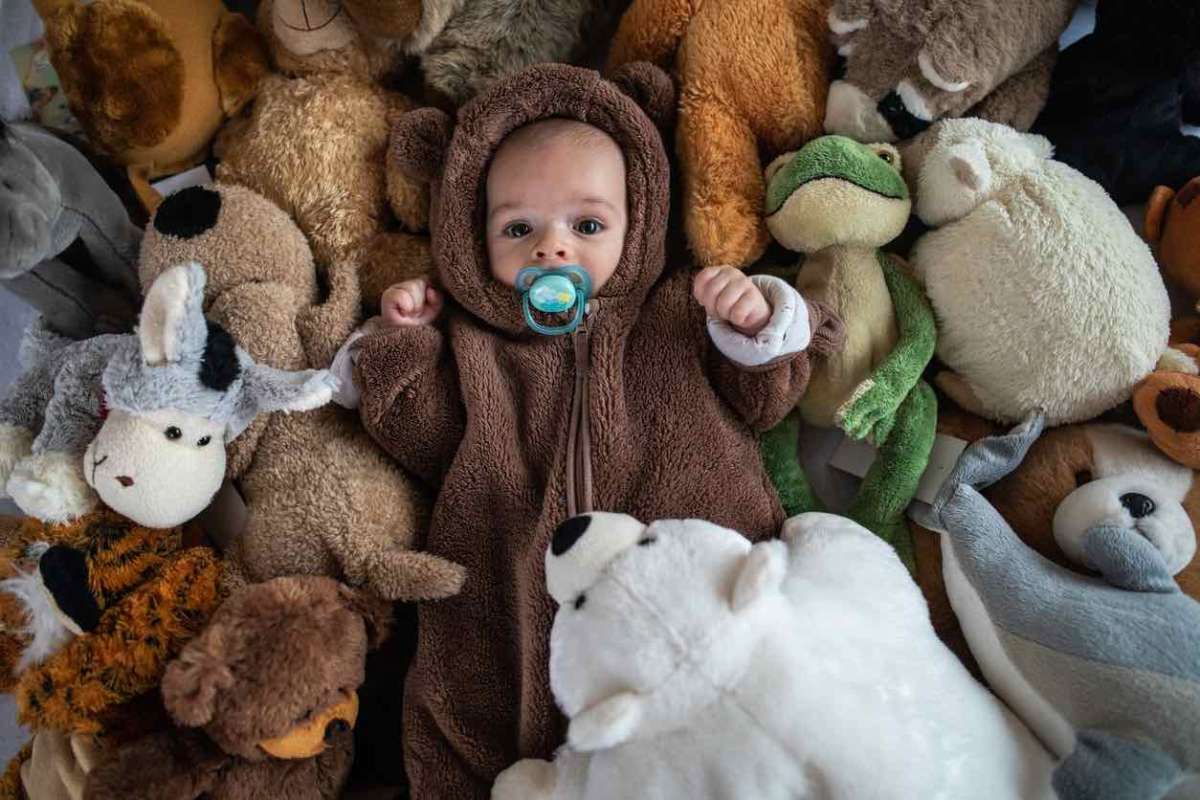 101 Animal Names for Girls and Boys with Name Meanings

If you want to inspire the energy of a bird, big cat, or woodland creature in your child, there are many monikers with animal meanings to bring out their wild side.

Choosing an animal name for your little one can help them feel more in touch with nature. There are plenty of animal girl names, animal boy names, and unisex names to choose from with meanings related to creatures big and small.

These female names with animal meetings are inspired by fierce predators and beautiful forest animals. Whether you want a bird name for your sweet little dove or a name inspired by a creature of the sea, here our some of our favorite animal names for girls.

These male names with animal meetings are inspired by everything from the king of the jungle to the alpha wolf to insects and birds. If your little bear cub has a fierce roar, we recommend one of these animal names for boys!