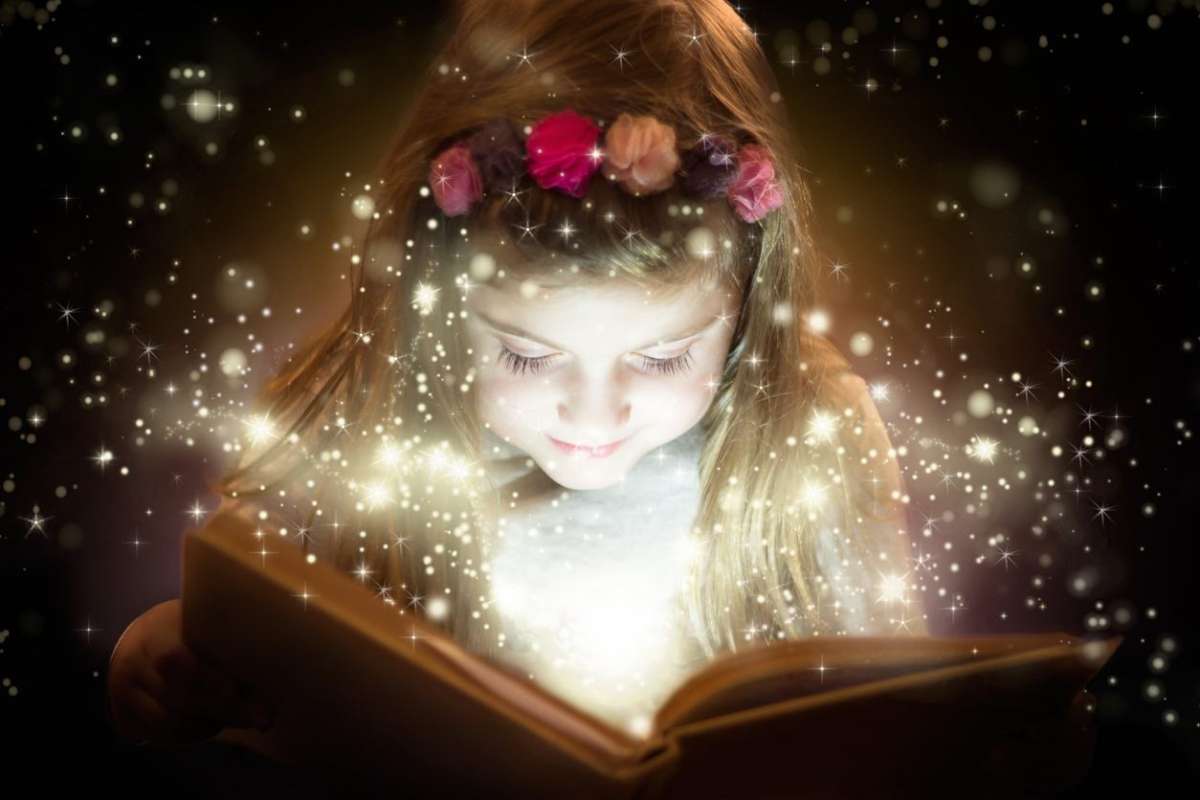 80 Pagan and Wiccan Names for Girls and Goddesses

Pagan and Wiccan girl names are witchy, magical, and inspired by nature. Choose a spiritual name for your little girl.
Stephanie Sokol

Wiccan and Pagan baby names bring a witchy vibe. The choices are plentiful from crystal-inspired monikers to names based on Pagan gods of the forest or the ocean. Some Pagan girl names will have charmed vibes, while others are spiritual or symbolic.

If you are expecting a baby girl, there are many Pagan names to choose from. Whether they convey spirits, seasons, plants, or landforms, Pagan and Wicca-inspired baby names bring a mystical, magical feeling that will bring you and your little one closer to the magic of nature.

Can’t get enough baby names? Check out all of our baby name lists and articles right here!

Love these Pagan girl name options? Pin them for later: