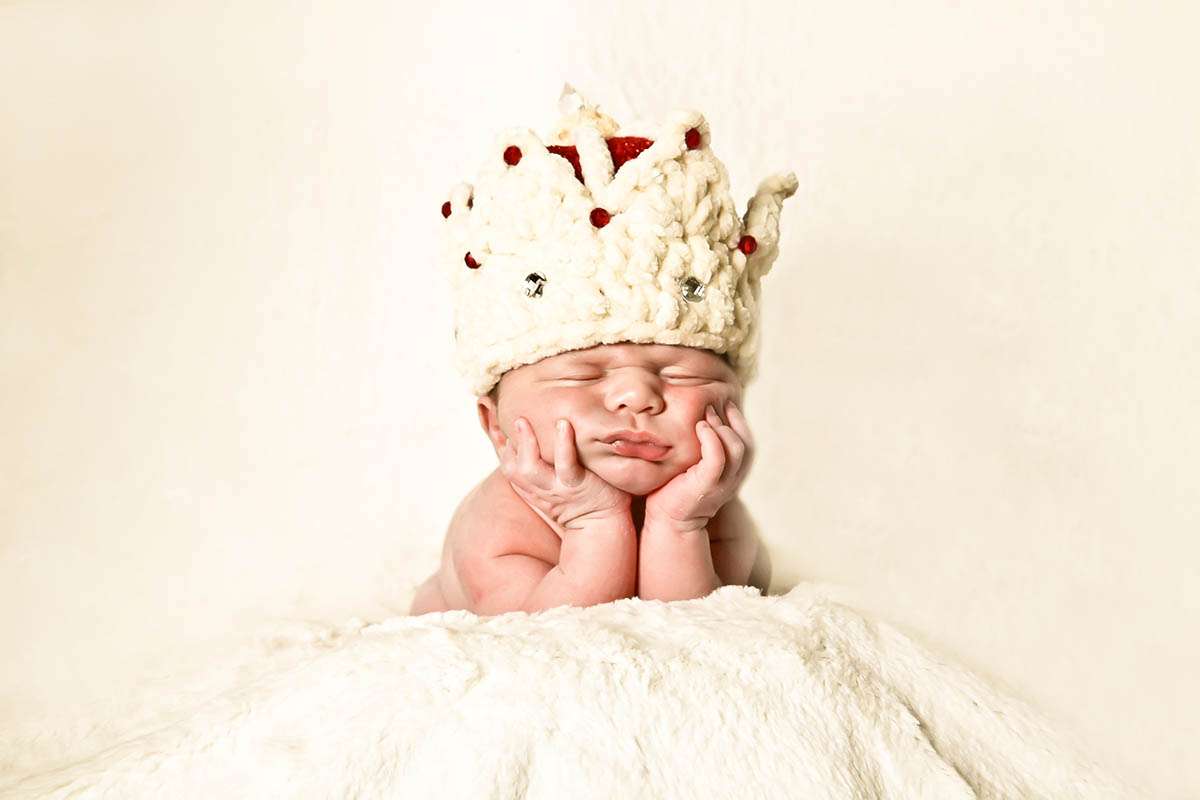 We've analyzed royal names over time and have put together the ultimate list of royal names for boys that are perfect for your little prince.
L. Elizabeth Forry

Choosing a name for your baby is no easy task, especially with so many out there to choose from! While choosing a moniker is a bit easier for the average person, than say, a member of a royal family, many of us still have traditional names or family members we wish to honor, much like the royals.

Prince Harry and Meghan Markle seemed to have no difficulty choosing their daughter's name, Lilibet Diana, in honor of Harry's grandmother, the queen, and his mother, the late Princess Diana, but what if you want a royal baby name as well?

If you're looking for the perfect royal baby name or middle name for your young prince on the way, then you are in the right spot! We have compiled 75 of the most classic names worldwide that honor royal families and traditions from Asia to Europe to Hawaii!

Royal Boy Names that Start with A to E

Royal Boy Names that Start with F to L

Royal Boy Names that Start with M to Z

Considering one of these names? Pin it to save it for later.