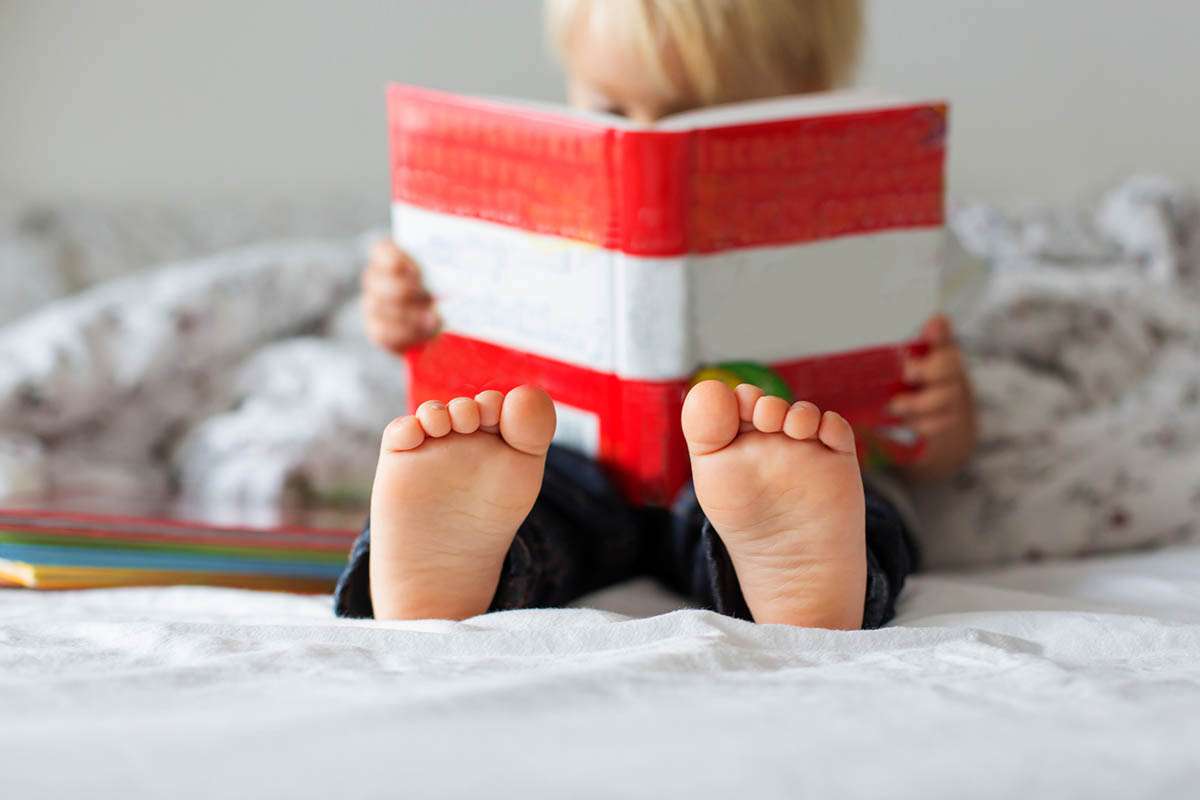 If you're looking for a unique baby boy name, look no further than list of 75 literary boy names for your future bookworm.
Stefanie Miller

If you are an avid reader, chances are some authors and characters are dear to your heart. Whether you are a fan of Mark Twain or Charles Dickens, there are plenty of options to please your inner geek.

Each of these baby boy names is considered more unique or old-fashioned since they aren't as popular as Noah or Liam. That doesn't mean that they aren't special. Here is the ultimate list of literary baby names that is sure to help you find the perfect name for your brand new baby boy.

Literary Boy Names that Start with A to E

Literary Boy Names that Start with F to M

Literary Boy Names that Start with N to Z