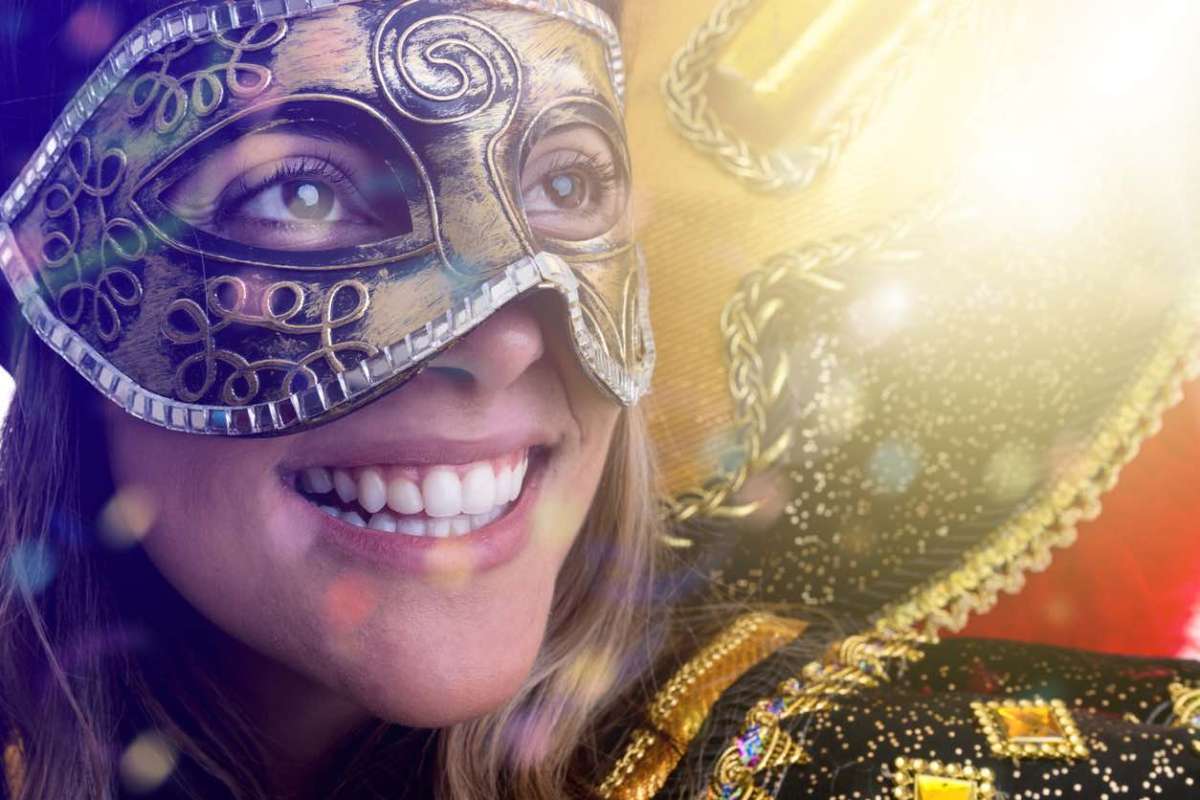 If you are looking for a baby girl name that is unique and carries a historically rich meaning, you have come to the right place. A Creole girl name would be a great choice. Creole names tend to stand out from other names because they reflect more than one culture and are only popular in certain places.

In the past, Creole people were known as those who lived in Louisiana during the Spanish and French colonial periods. Nowadays, Creoles are known as people who are of mixed French, Spanish, African, and Native American ancestry.

Related: 75 Cajun Baby Names For Your Little One

A creole language is a natural language that was formed by the combination of more than one language together in a short period of time. Creole languages and culture were greatly influenced by French colonialism.

Interestingly, Creole baby names are often confused with Cajun baby names because they are very similar and sometimes interlinked. Cajuns are French immigrants who were expelled from Nova Scotia and went to Canada.

The best part of choosing a Creole or Cajun baby girl name for your daughter is that the majority of Creole and Cajun female names have more than one variation that you can choose from.

This makes it easier for you to choose the perfect name for your precious baby girl. If you want the most popular or unique Creole female names, keep reading.

Where are Creole Names Popular Today?

Creole names are very popular in New Orleans, Louisiana. There are many Creole people in Southern Louisiana who still use their native Creole language and prefer using popular Creole names or unique Cajun names. The names can also be found in other Southern states like Texas and Mississippi, and in the Caribbean.

Creole names’ meanings are quite unique and beautiful. These names are mainly used in Southern Louisiana and Haiti as well as other areas of the Caribbean.

If you want to use one of these Creole girl names for your little one, pin the list for later: