Meaning and Origin of: Lauren 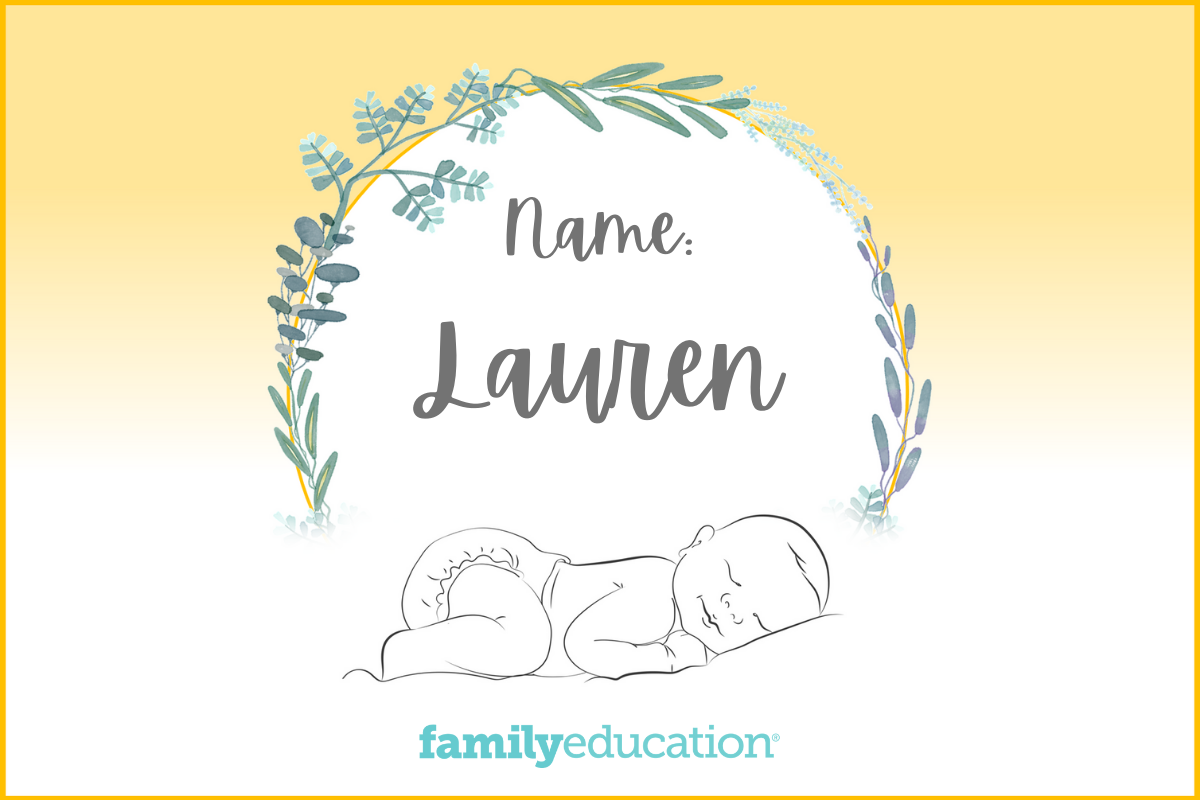 What Does Lauren Mean and Stand For?

The name Lauren comes from the Latin name laurus, meaning "bay laurel." It began as a Roman family name for people born in the ancient Roman city of Laurentum. Lauren has since become a popular first name for both girls and boys.

What Does the Name Lauren Mean?

Lauren is a gender-neutral name of French and Latin origin, meaning "crowned with laurel." The Latin Lauren comes from the Roman family name Laurentius, meaning "from Laurentum," an ancient Roman city southwest of Rome. Lauren was traditionally a male name, but has become a popular female and gender-neutral name over the years.

How Popular is the Name Lauren?

According to Google search data analysis, in the last five years Lauren was at its peak popularity in April 2019.

Popularity of the Name Lauren in the United States

Lauren was searched for the most often in the following states:

Lauren is a popular name for characters in TV, movies, and books. The name Lauren features in Pretty Little Liars, Twilight, The Young and the Restless, The Mindy Project, Glee, Make It or Break It, and Eastenders.