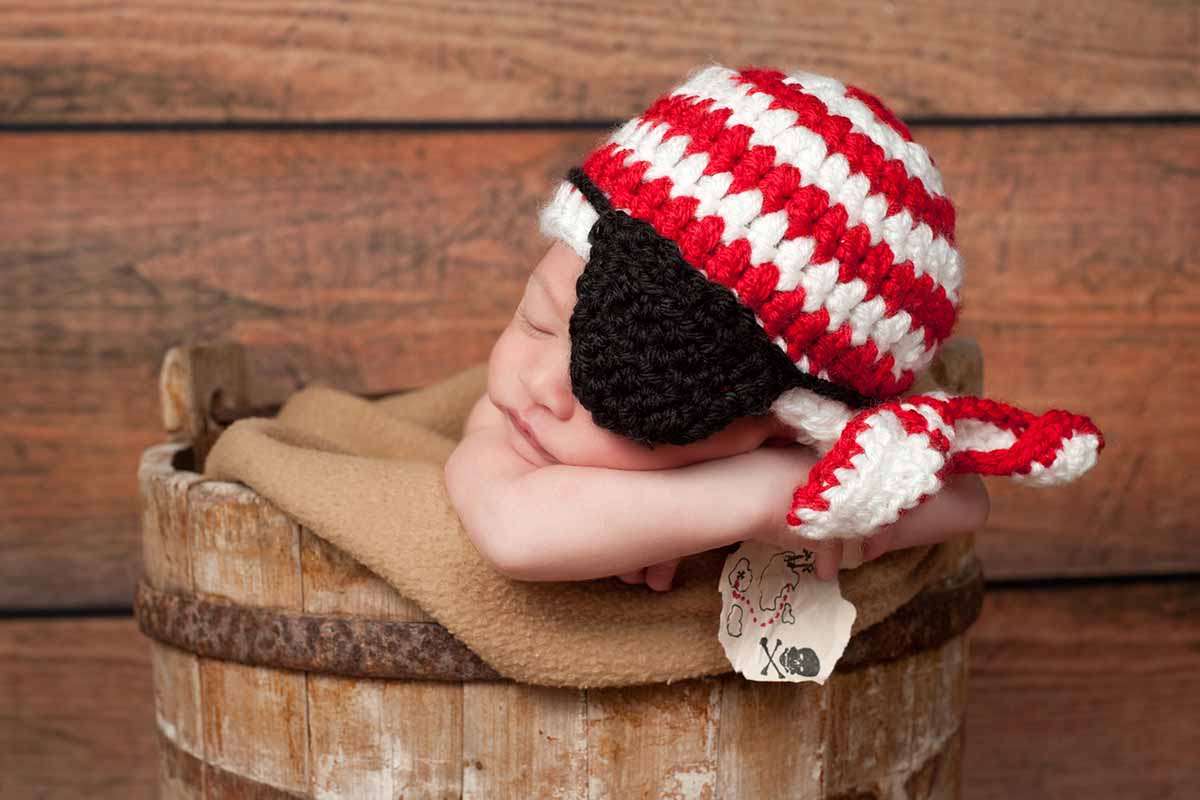 75 Pirate Names for Your Little Buccaneer

Calling all scallywags! We've compiled a list of baby names for boys, girls, and gender neutral options inspired by famous pirates, fictional pirates, and everything in between.
Stefanie Miller

Calling all scallywags! Are you expecting a wee one to join your pirate crew soon?

Choosing baby names is as difficult as sailing the high seas, and we wanted to lend you a hand. There are famous pirates, fictional pirates, and everything in between to help a sea dog like you find the perfect pirate name!

Below is a list of pirate names that will suit your landlubber so well! It's going to save you some time and you won't have to use a pirate name generator.