75 Girl Names That Mean Strength for Your Powerful Girl

These girl names mean strong and brave, so you can be sure your baby girl has strength and resilience.

If you’re looking for a strong baby girl name for your powerful little one, we’ve got a comprehensive list of girl names that mean strength to inspire you.

While it’s fun to think of baby names, there’s a lot of pressure to pick a single name that will stay with your child for the rest of their life. Names can be inspired by personal experiences or just a name you think sounds cute! For instance, should you choose a name after an adorable cartoon character or a unique baby name you’ve never heard of before?

However, if you get the sense that your baby will be fierce or is destined to be a leader, you may want to consider a strong name. This list of girls' names includes unique names, trendy names, and old names that are too good to forget about. So, here are 75 girl names that mean strength for your powerful girl.

For more baby names and inspiration, check out our Baby Name Center. If you’re looking for a name for your baby boy, we’ve also compiled a list of strong boy names. 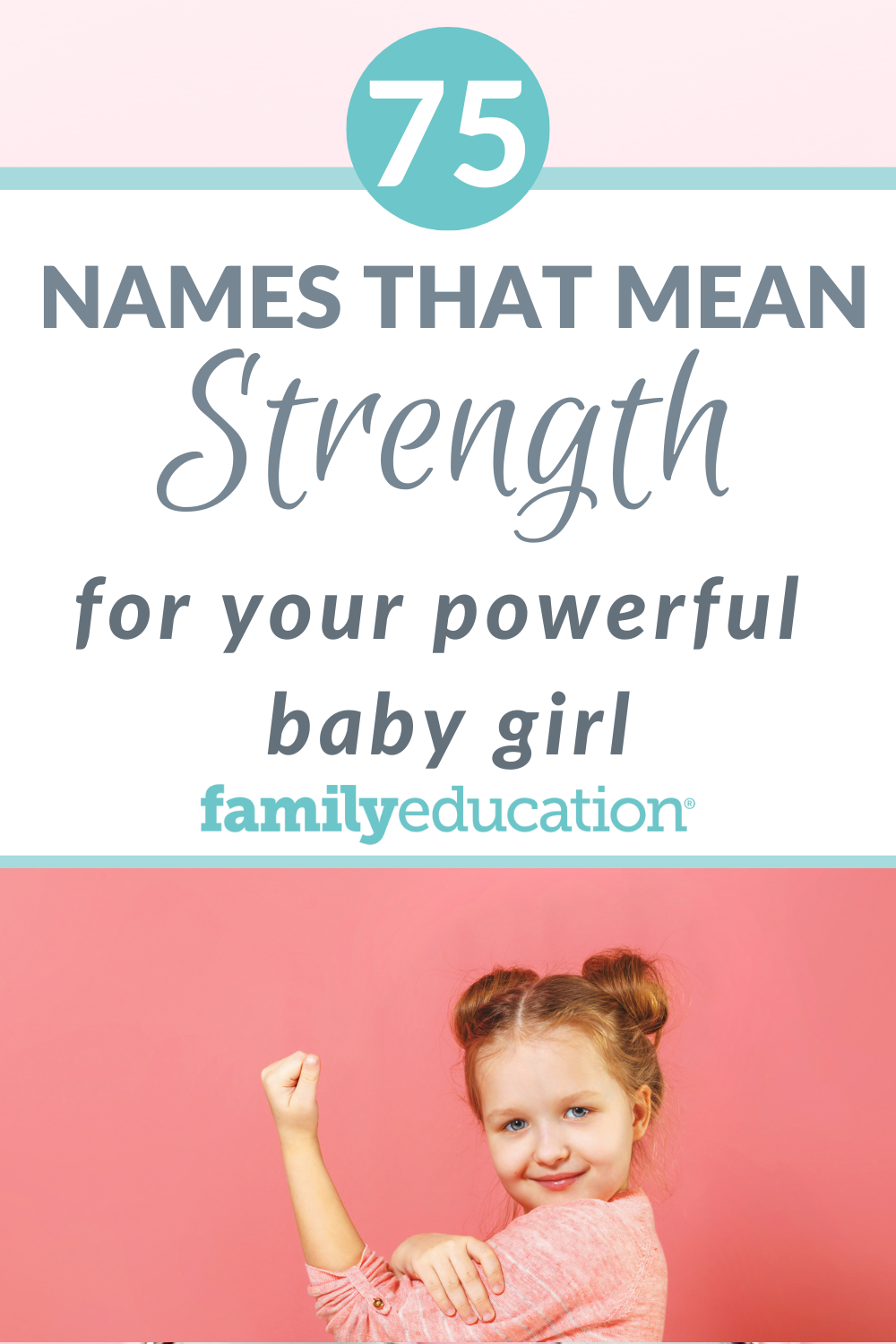 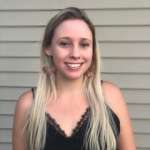