50 Names Meaning Water For Your Little One

Jennifer Caffelle
Water can be calm, cool, strong, and life-giving. If you want to honor nature by representing water, these are our favorite names meaning water.

Referencing nature when choosing baby names is a popular choice, and various names that mean water can certainly be inspiring. Water is one of the most important components for sustaining life and is worshipped in many cultures. Water can be calm, cool, strong, and life-giving. If you want to honor nature by representing water, there are many ways to name your child.

Various cultures have words that mean water that would make lovely choices for a baby name. Whether you are drawing inspiration from your family heritage, biblical references, or just a name that sounds right to you, the choices are endless. We’ve included baby boy names, girl names, and gender-neutral options to get you started on your hunt for the perfect name. 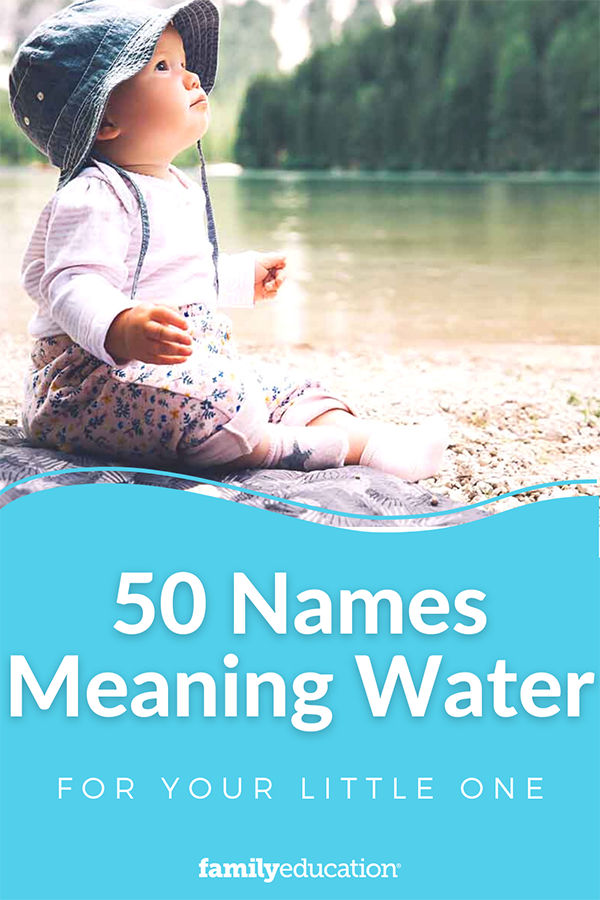