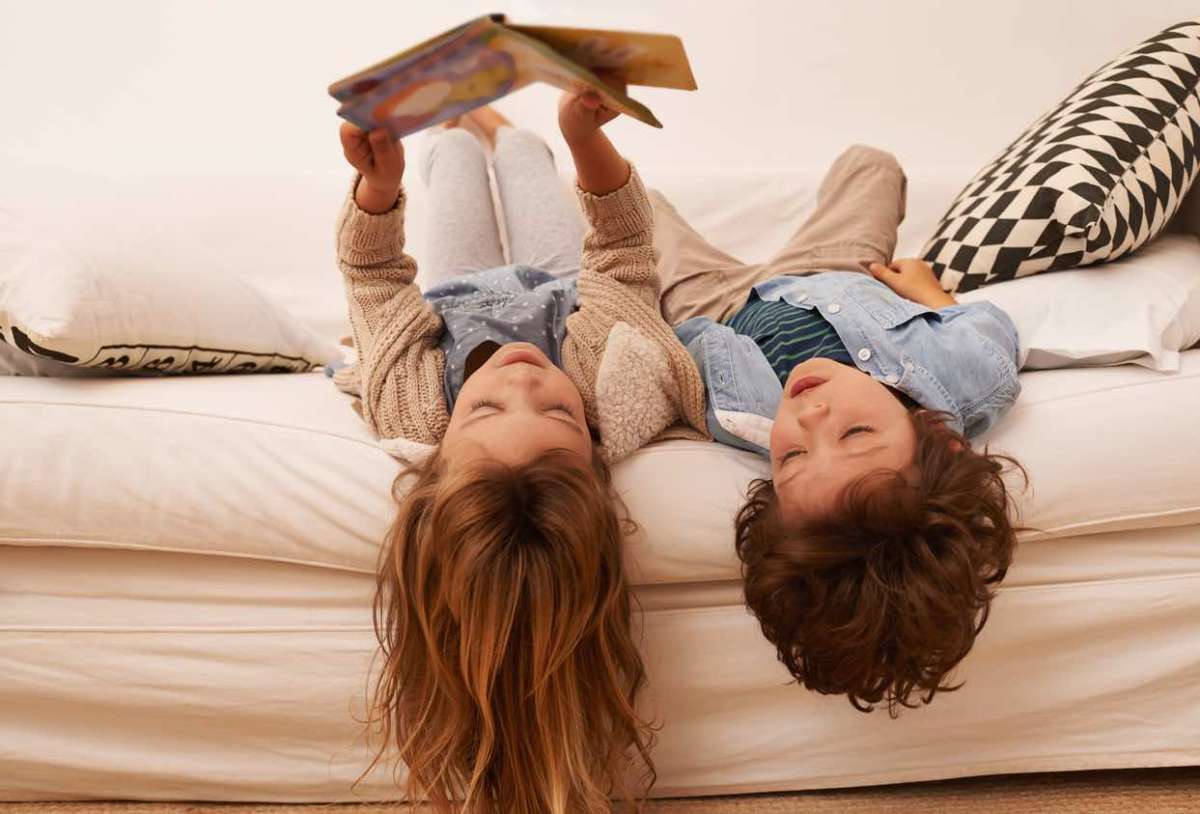 77 Boy and Girl Sibling Names that Make the Perfect Pair

If you think finding the perfect baby name is hard, how about two (or more) baby names that hit the spot? Whether you need baby boy names or baby girl names for twins, or new baby names to match those of your little ones, our sibling name sets can help you to make the perfect pair.

Names With the Same First Letter or Sound

One cute way to name siblings is with a theme, and a time-honored theme is names beginning with the same letter or sound. Check these out.

Choosing rhyming names  is another theme that will ensure no one forgets your kids names.

You can also choose name pairs that sound different but have similar meanings.

If you’re having twin boys, try some of these.

Feel free to mix and match these gender free baby names. And go here for even more unisex baby names!

Do your kids aspire to be stars? Consider some of these famous siblings for celebrity baby name inspo.

Some people prefer a popular name that’s tried and true. If this is you, here are some of the hottest trending names

Can’t get enough baby names? Check out all of our baby names lists and articles right here!