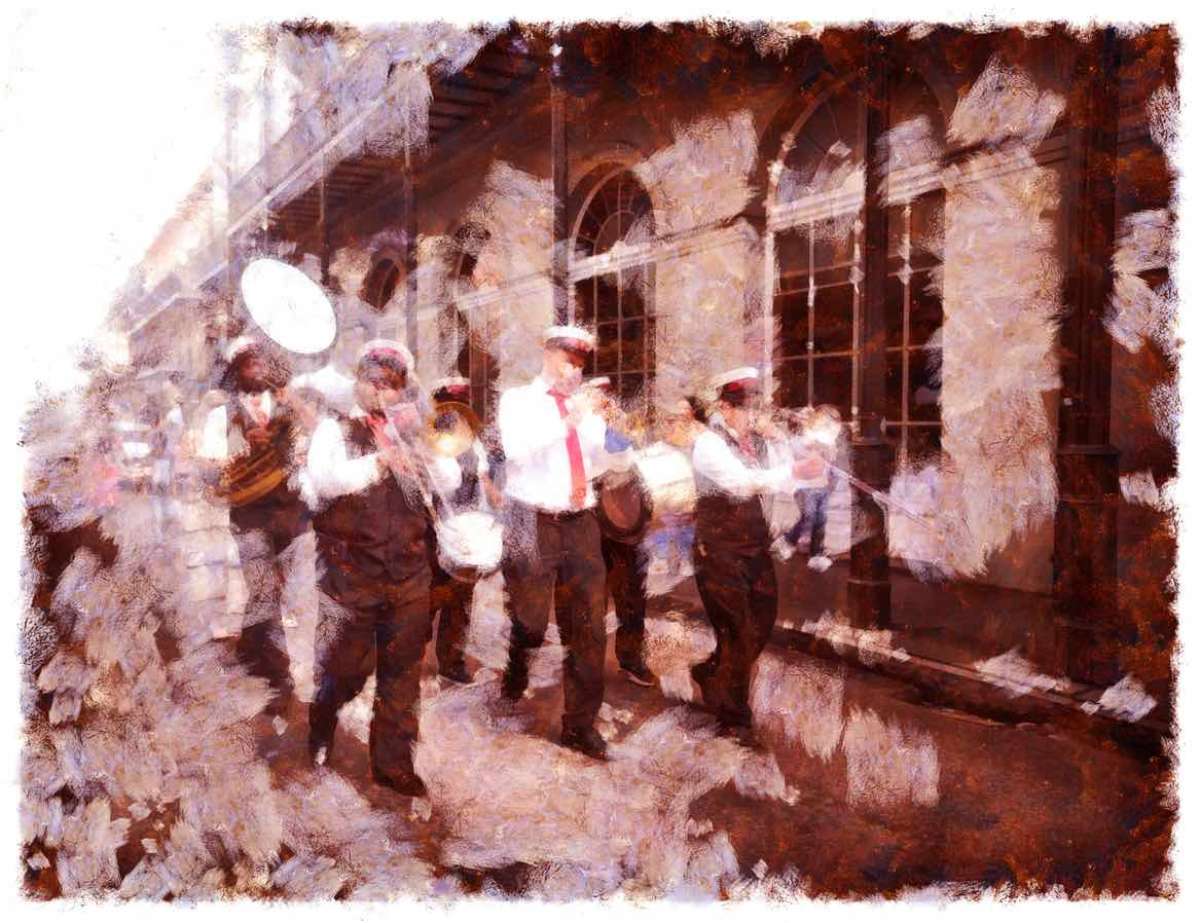 Creole boy names are inspired by the culture of New Orleans, France, and the Caribbean. See the top Creole boy names to inspire your baby boy's name!
Erica Loop
Table of contents

The American Creole culture is a rich blend of traditions that mixed, mingled, and merged from its Old World roots into a complex New World identity. The first Creole groups came to Louisiana as far back as the 18th century and established a cultural identity that was a diverse mix of African, French, Spanish, and Native American heritages.

Whether you are Creole, your family has roots in New Orleans, or you want to celebrate your African, French, or even Canadian culture, these names have a little bit of everything. Before choosing a Creole baby name, you may want to learn more about the cultural significance behind some of the most popular monikers used in the Louisiana region.

That’s why we’ve put together a mega-list of the top Creole baby boy names in the U.S. and the meaning behind each pick!

What Are Creole Names and Cajun Names?

Creole? Cajun? If you’re not a Louisiana native, you may not know how these two groups differ — and how they’re the same. Cajun Country is traditionally or historically a 22-parish region in Louisiana, according to the Historic New Orleans Collection. The Cajuns — also called the Acadians —  originally came from what is now Nova Scotia.

The first Cajuns to move into the southern Louisiana area were people of French descent. This gives the Cajuns a cultural identity that separates them from the Creoles.

Not only did the Cajuns and the Creoles speak different languages (the Canadian Cajuns came to the U.S. as native French speakers), they had different traditions, heritages, and racial backgrounds.

But given the close proximity to each other, members of these groups mixed together and created what is now a vibrant community that celebrates the global influences of Europe, North America, and Africa.

When it comes to baby names, the impact of each group’s heritage is pretty obvious. Instead of top baby boy names such as Liam or Oliver, both Creole and Cajun picks have a global feel. Look for names that celebrate the origins of each group and pay homage to their African, French, Spanish, and Native American roots.

What Are the Most Popular Creole Names for Boys?

The global blend of groups that became the Creole (and Cajun) people makes it possible to find French names along with monikers from other European countries, Africa, and more! Here are some of the top Creole boy names with name meanings.

2. Achilles - From the Greek, for pain or ache.

8. Alphonse - Ready for battle or noble.

12. Augustin - A version of Auguste. This boy's baby name is also Haitian. 13. Avit - From the Latin “Avitus” or ancient.

14. Babtiste - A Haitian name with Latin and Greek roots for “one who washes.” 15. Barnabe - Son of prophecy.

17. Bastien - A person from Sebastia.

27. Dominique - This “of the Lord” name is a pick for baby boys and is also on baby girl names lists.

32. Everard - German for brave or hardy.

37. Georges - George, but the French version!

48. Laurent - The bright or shining one.

59. Olivier - Instead of Oliver, try this “olive tree” variation.

61. Pascal - Relating to or the spirit of Easter.

79. Valerian - Another Latin boy’s name for strong and healthy.

84. Yves - Pronounced Eve, this Creole name for boys represents an evergreen tree or an archer.

Are you searching for a Creole name with a modern twist? Check out these male names that feature contemporary French, American, and other faves!

89. Alim - This Haitian Creole baby name means one who has knowledge. 90. Antoine - Latin for highly praise-worthy.

91. Barthelemy - An English name that means son of a farmer.

96. Luce - Lucas was the eighth most popular baby boy name in the U.S. for 2021. Luce is a French or Italian version that means light.

97. Mathieu - This updated version of Matthew means gift of the Lord.

100. Tomas - Are you having Twins? Tomas comes from the Hebrew for Twin.

These Creole baby names can also be paired together to create a unique first and middle name combo. If you want to use any of these baby boy names for yourself, Pin it for later: