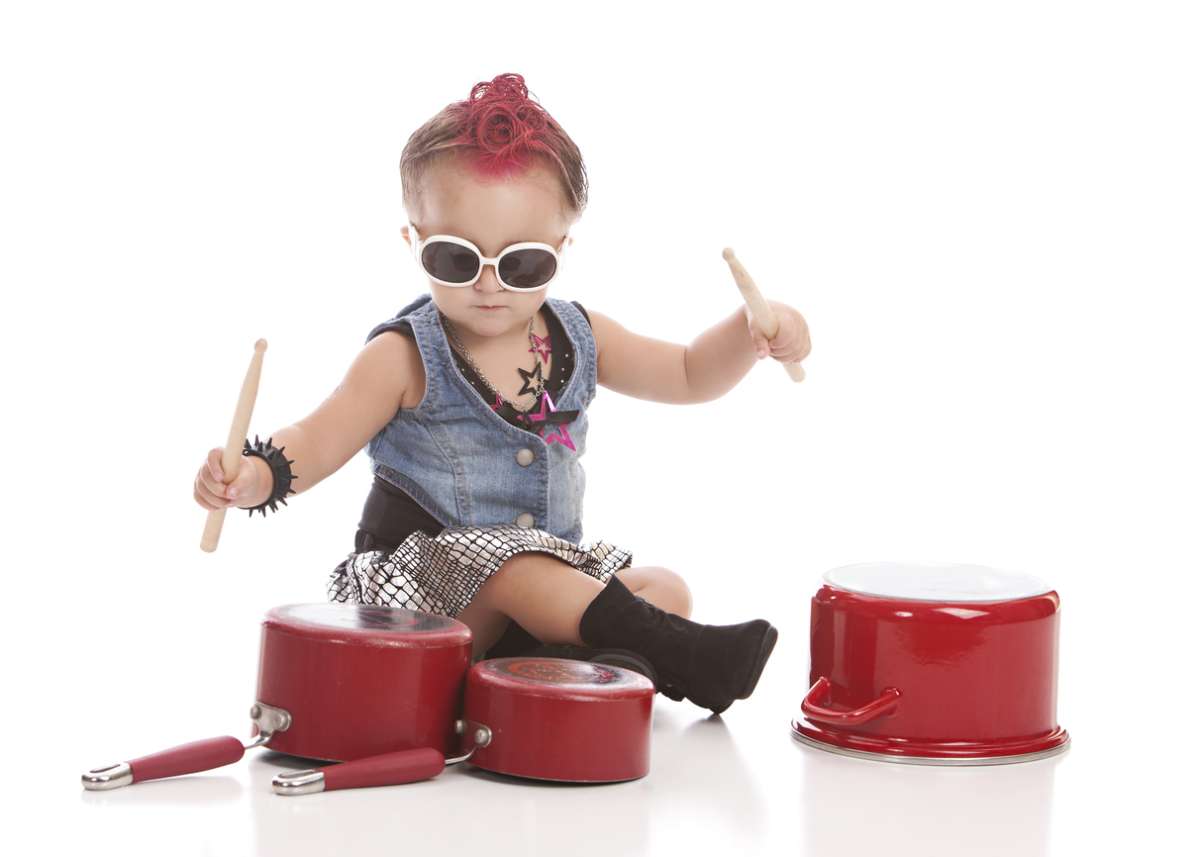 A list of rock star baby names for girls and boys inspired by rock & roll and our favorite punk rockers and muscians!
Bre Richey

If you have a baby on the way, picking a baby name is probably at the top of your never-ending to-do list. Choosing the name your child will have for the rest of their life is a monumental task, and it’s understandable if it takes a while to land on the perfect baby name. You may add a name one day and take it off the list the next before adding it back in the following week.

Most baby names are very personal, whether it’s a family name passed down for centuries or inspired by your favorite literary icon. The most important part is choosing a name that means something to you, from baby boy names to baby girl names or gender-neutral baby names. So, if you love rock n’ roll, consider the name favorite artist, song or music venue. If you need some inspiration, we’ve compiled a list of 75 baby names inspired by rock stars and rock n’ roll.

The women of rock n’roll redefined the rock genre with powerful songs, sounds, and memorable images. Epic female rock singers like Stevie Nicks and Annie Lennox broke boundaries and captured crowds with their epic vocals. Female guitarists like Pixies Kim Deal and drummers like Karen Carpenter proved women could rock just as hard as the dudes! Here are some of our favorite female rock star names for inspiration.

From the iconic hits of The Beatles and The Stones to glam rock icons like Bowie to the subversive punk rock revolution led by bands like The Ramones and The Misfits, rock music has inspired cultural trends for decades. If you want to choose a boy name inspired by your favorite rock legend, here are some top choices.

Rock n’ roll is about freedom of expression, breaking down walls, and embracing your true self. Many of our favorite rock star and rock music inspired baby names work equally well for boys, girls, and anyone! Check out these cool gender-neutral rock names.