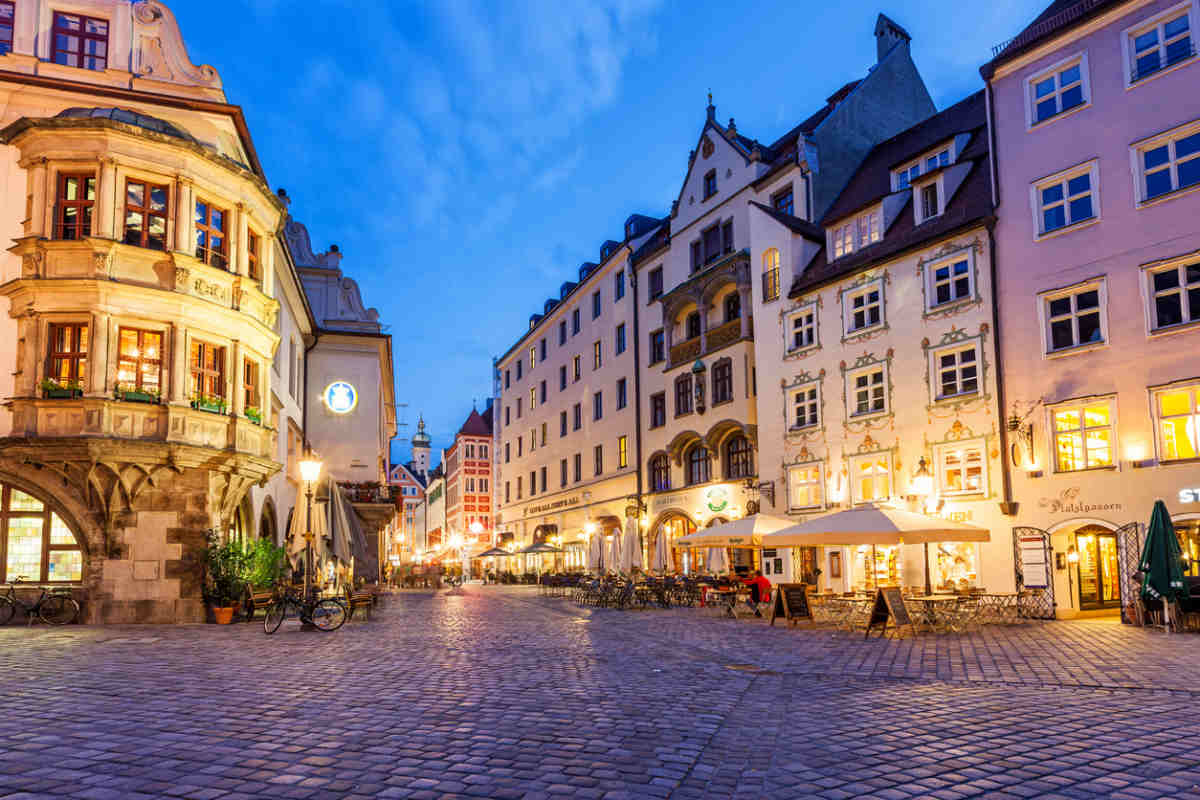 German names follow the standard Western naming conventions in that they consist of a given name(s) and a surname. Historically, the most popular German first names, or given names, have been biblical in nature, most commonly named for Saints such as Johann or Hans for John, or names like James and Anna.

In Germany, it is common to give your child multiple forenames (or vornames as they are called in German). Germans typically use a rufname, which is a name to be used everyday. According to German law, this name must indicate the gender of the child and must not negatively impact the wellbeing of the child. Surnames, or names of products or objects can never be used for a forename.