These Were the Top Baby Names and Trends of 2019

Sa'iyda Shabazz
We've gathered all of our data and have wrapped up the top baby names and trends we saw in 2019, and what will be popular and fall to the wayside in 2020.
Table of contents

It’s hard to believe 2019 is over. Now that the year is over, we can see it was quite a year for baby names. According to the Social Security Administration’s list, which they’ve kept since 1879, Liam and Emma are the most popular baby names in the United States. These two have dominated the list for several years. But there were some up-and-comers that tried to give them a run for their money. Here are some of the biggest baby name trends of 2019.

More: 10 Fascinating Baby Name Traditions From Around The World 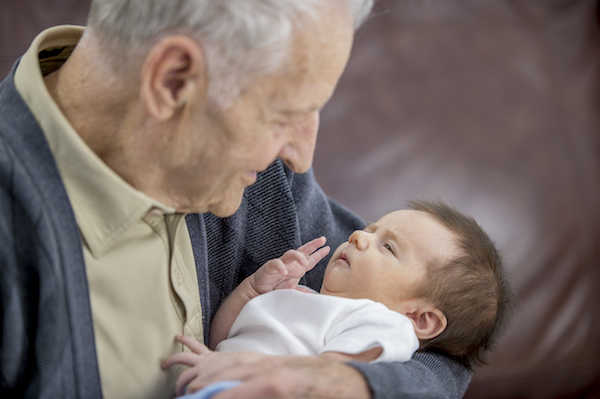 This trend seems to favor boy names. And there seems to be an emphasis on nicknames. Archie is on the rise, as is Ace, Buddy, Buster, Johnny, and Spike. For girls, Millie is growing in popularity.

A fan of this trend? Check out the top Vintage Baby Names That Made a Comeback in 2019. 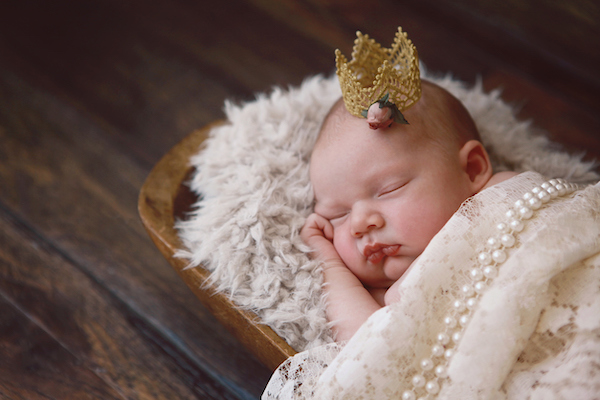 Maybe Meghan and Harry knew about the old-timey nickname trend when they picked Archie. Or maybe now they’re contributing to it! Meghan is a name on the rise too — it’s number one on the Social Security Administration’s list of fastest rising girl’s names.

Most Popular Names of 2019 on FamilyEducation

Liam and Emma are certainly popular with FamilyEducation readers, but they’re not the most popular. Here are the top baby names for boys and girls among FamilyEducation page views. 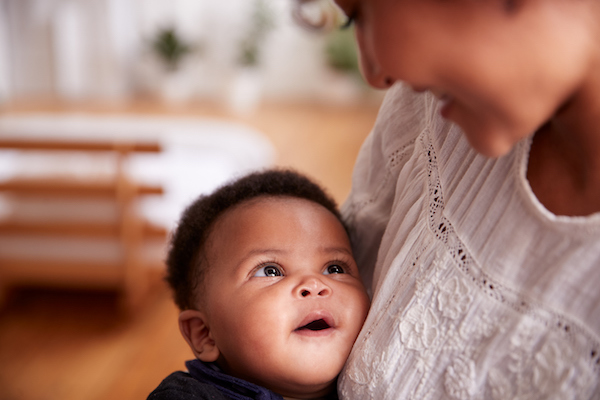 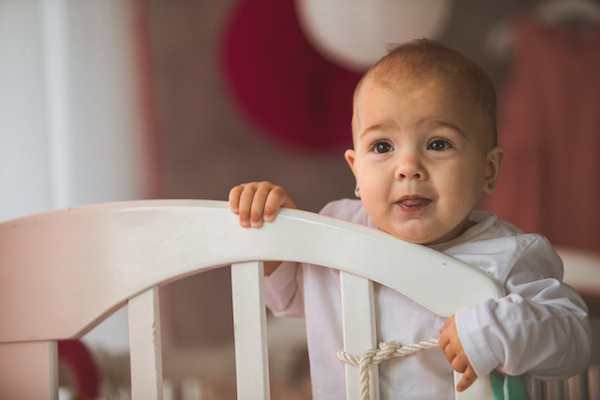 The Social Security Administration is tracking names that are quickly gaining popularity. It’s still too early to know if Liam and/or Emma will get dethroned in 2020. Some of the names to be on the lookout for include Genesis, Baker, Watson, and Kairo for boys. Girl names include Dior, Adalee, Palmer, and Oaklynn. There are some new trends that seem to be defining baby name searches for 2020. 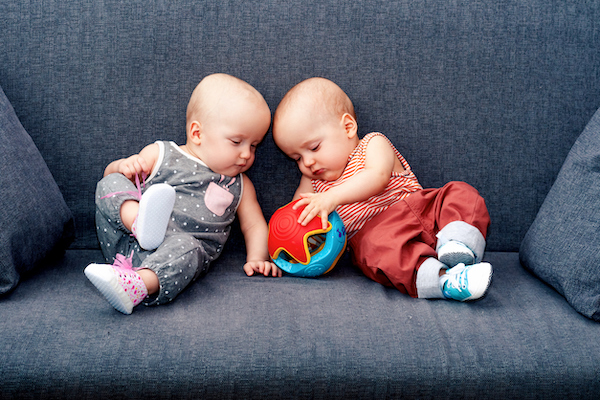 According to research, shorter names are beginning to become the norm. Four-letter names for girls like Mila, Cora, and Isla are gaining popularity. They’re not quite as popular for boys, but names like Bode and Zaid are on the rise. 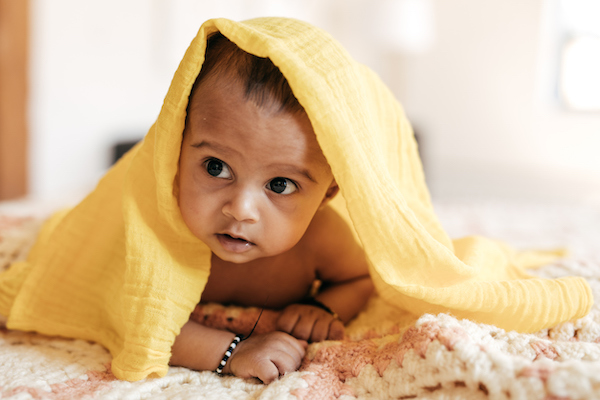 This is a trend that started in 2019 but will continue. According to NameBerry, names that are popular in other countries seem to be on the rise in the United States. Luca, Kai, Axel, and Matteo are names on the rise. Scandinavian names like Gunnar, Leif, Magnus, and Thor are also growing in popularity. 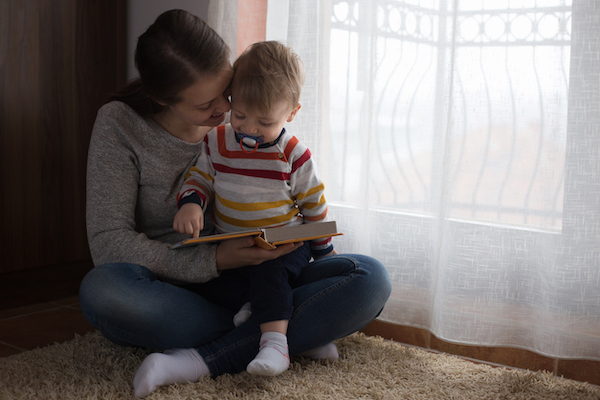 Since this is now the year 2020, people are really throwing it back to the Roaring Twenties and the Jazz Age. Based on info from BabyCenter, 1920s names like Barbara, Frank, Virginia, Tony, and Ruth are on the rise.

On the flip side, 90s inspired names are somehow gaining popularity, even though we’re not that far removed. Some people blame the recent VSCO girl trend for the rise in popularity of names like Brittany, Nicole, Austin, and Nicholas. 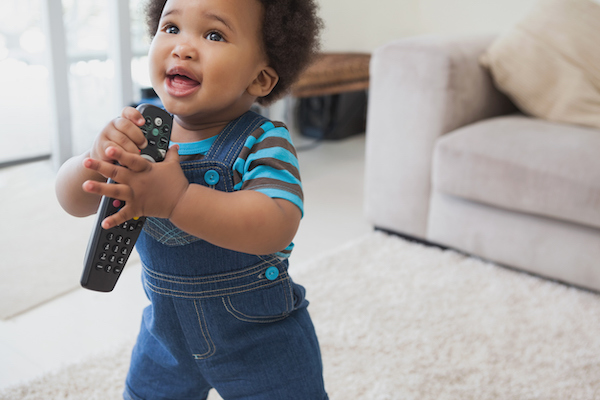 As always, pop culture-inspired names are on the rise. Even though Game of Thrones ended in 2019, names from the show are still climbing the charts. Aria (spelled Arya on the show) is soaring up the list. According to BabyCenter, names like Oleanna and Stark have made gains as well.

With the ending of the main Star Wars movies happening at the end of 2019, names from the franchise are also becoming increasingly popular. The Social Security Administration has Kylo (as in Kylo Ren) as one of the top ten fastest-rising names of 2019. Leia, one of the original characters played by the much-missed Carrie Fisher is also having an increase in lookups on BabyCenter, according to their data.

Celebrity baby names are always inspiring others, especially those of the Kardashian-Jenner clan. Saint is definitely on the rise, but so are Stormi, True, Nori (North’s nickname) and Dream. Don’t be surprised to see Psalm join them in 2020.

Love these popular names of 2019? Don't forget to pin them for later reference:

Of course, these are all predictions and guesses. Will your 2020 baby be among a kindergarten class of Arias and Saints? Only time will tell.