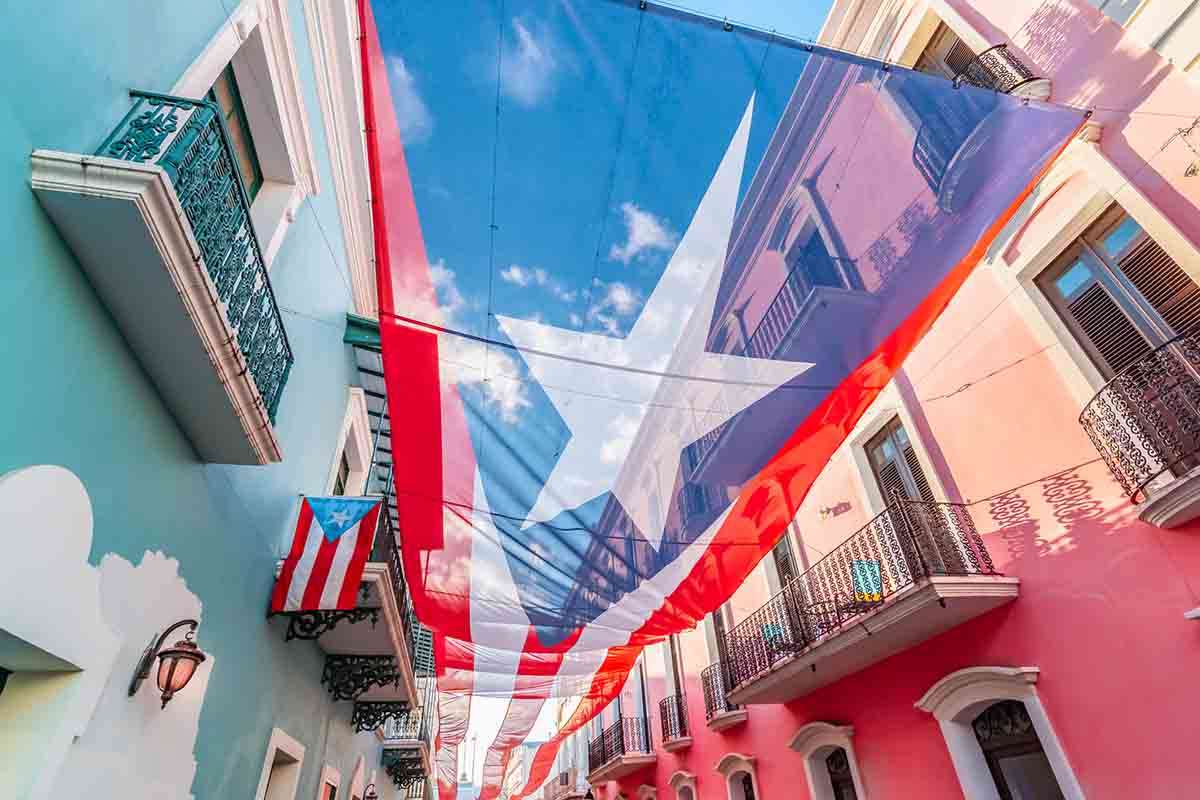 If you're looking for a Puerto Rican-inspired name for your little one, you're sure to find some great options here.
L. Elizabeth Forry

Puerto Rico is a Caribbean island and an unincorporated territory of the United States and is home to nearly three million people. This beautiful, lush island is approximately 1,000 miles southeast of Miami. The culture and language have been heavily influenced by Spanish culture, but Puerto Rican names are influenced by many more cultures than just Spanish names. Puerto Rico has served as a port to the Caribbean and United States, the name itself means rich port, and this fantastic island has stories to tell!

We looked at recent Social Security tallies for the most popular names in Puerto Rico. Also, We found some old-fashioned yet unique names that connect to Puerto Rican culture and history.

The popularity of Tony, Grammy, and Emmy Award winner Lin Manuel Miranda, of Puerto Rican heritage, and his beautiful music has brought an interest in the island’s culture to the forefront in recent years.

From art and music-inspired names to beautiful historical names like Evita and Isabella, we have compiled a list of 75 lovely names to help you find the perfect Puerto Rican name for your little girl.

Popular Puerto Rican Girl Names that Start with A to E