Few things are more magical and mythical than the moon. The moon has inspired and awed humankind for as long as people have looked up to the sky. The full moon is a beautiful sight, and the personification of the moon has a deep-rooted history. With all its splendor, it is little wonder that ancient civilizations worshiped moon gods and moon goddesses.

If you are seeking baby names that are out of this world, then look no further. We have compiled a list of names inspired by the gods and goddess of the ancient Greeks, Native Americans, Hawaiians, and more guaranteed to help you find the perfect celestial name for your little goddess. 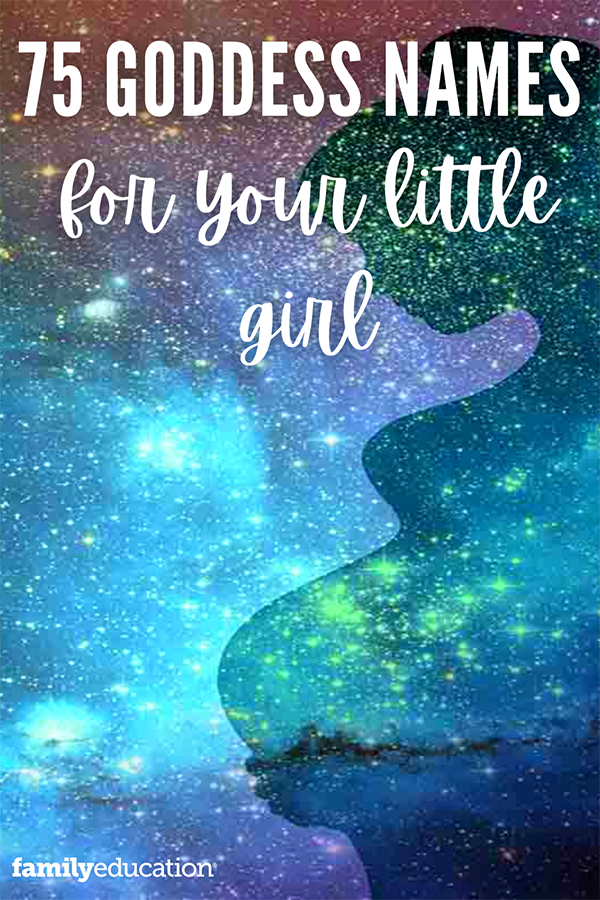