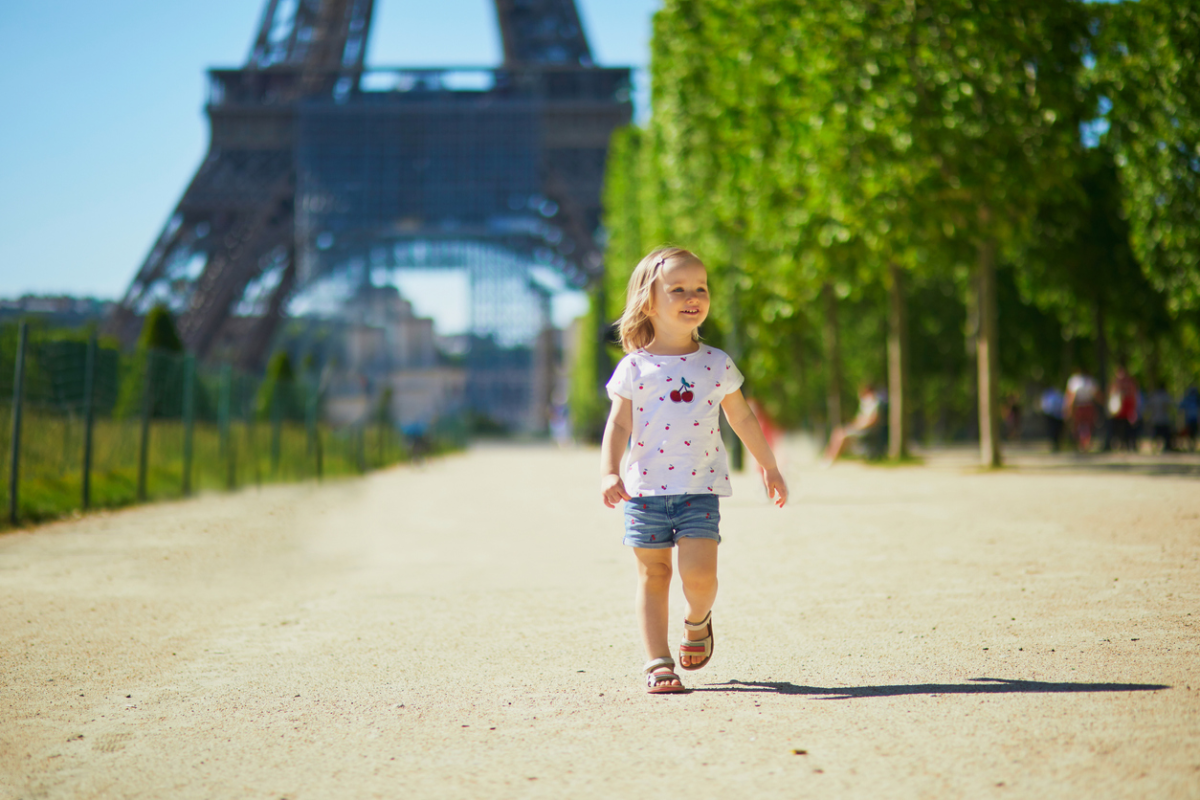 From Austin to Sydney, these baby names geographical boys' and girls' names inspired by cities are worldly and unique.
Stephanie Sokol

Want to instill a sense of adventure in your child? Consider giving them a place name. Whether you want to name your baby girl or baby boy after a favorite place you and your partner have visited or inspire your child to enjoy exploring, naming them after a favorite location can be meaningful and unique.

We compiled a list of 85 girl, boy, or gender-neutral baby names inspired by cities, countries, continents, a providence, or a state. Keep in mind that some cultural names should be reserved for people of that ethnicity and could be seen as cultural appropriation and may be offensive to others.

Use respect and pay attention to your relation to that area and focus on the reason why you want to choose an international name that may be outside of your own heritage.