L. Elizabeth Forry
Most popular Japanese surnames on Family Education. Find your Japanese last name from A to Z and learn the meaning and origin of Japanese family names.
Table of contents 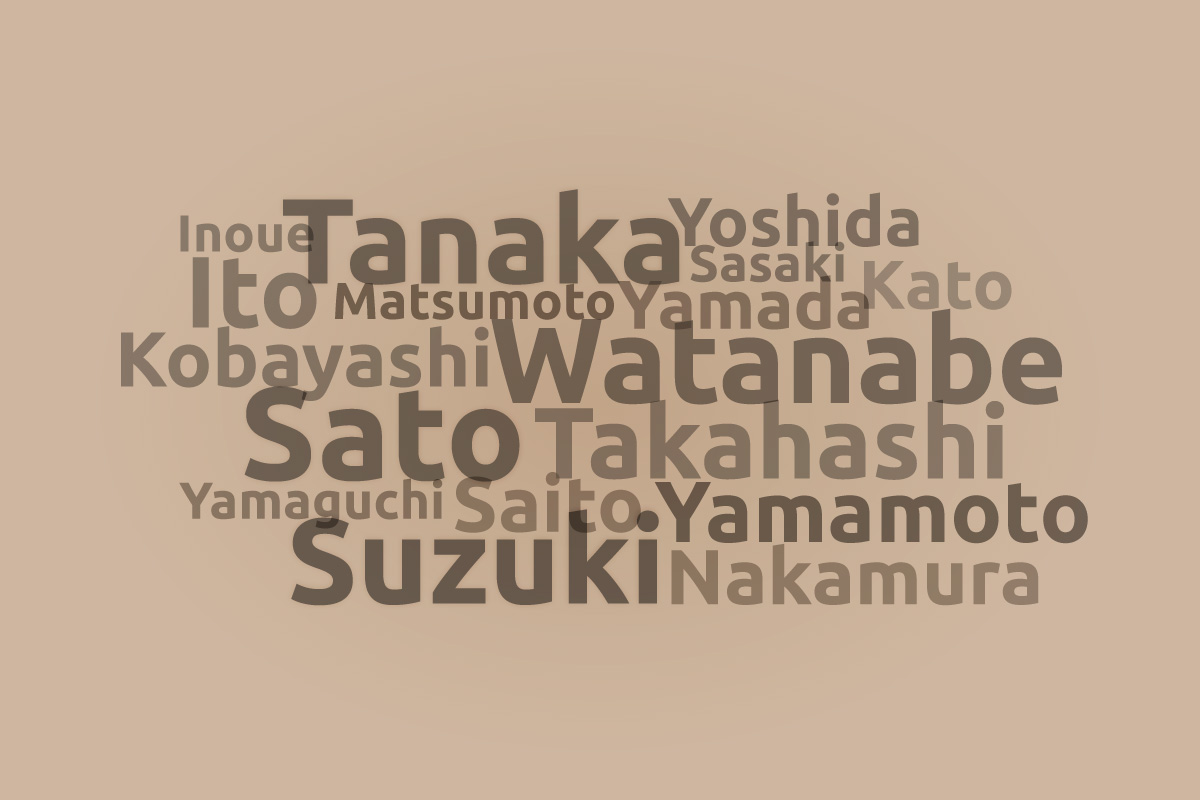 There are an estimated 138,000 Japanese surnames, according to the Enamdict Dictionary of Japanese Proper Names. In addition, there are an additional 100,000 family names and almost 100,000 place names as well. Around 300 B.C., Japanese people began using occupational or geographical names to define their clans. This system expanded over the next 600 years, and clans shared names via birth, marriage, and familial relations.

Finding out the meaning of your last name can teach you so much about your family history. Use the list below to find your last name and learn about its meaning and origins.

Around 250 AD, these clans began to grow and combine into small kingdoms, which were then united under one ruler. The ruler of these larger groups gave each clan a designation according to their societal status. This was called the Uji-Kabane system and the foundation for Japanese family names.

At the beginning of the naming system, the three main kabane or inherited titles were Omi, Muraji, and Tomonomiyatsuko. They were longtime supporters of the Yamato clan, the first emperor to evolve. Murai titles were reserved for those with important or revered occupations. Finally, Tomonomiyatsuko was used for government officials.

The family name goes first in Japan, followed by the first name. However, individuals who have moved to western countries or adopted the western style of Romanizing their name often put the family name second. Japanese uses two types of characters kanji and hiragana. The combination of characters can change the meaning of words, and some words may have multiple meanings. Therefore, this list may not contain the full extent of each name’s meaning but reflects what we discovered as each name’s most widespread interpretation.

The Most Common Japanese Surnames & Meanings

Like all places, some surnames are more common than others. Additionally, some popular surnames in one part of Japan may be rare in another. However, these are the top ten last names found in all of Japan.

Nature is a key element in Japanese culture. Much emphasis is placed on respect for and reverence for nature and the natural environment. Japanese mythology has stories rooted in nature, and many Shinto rituals performed stem from these beliefs. 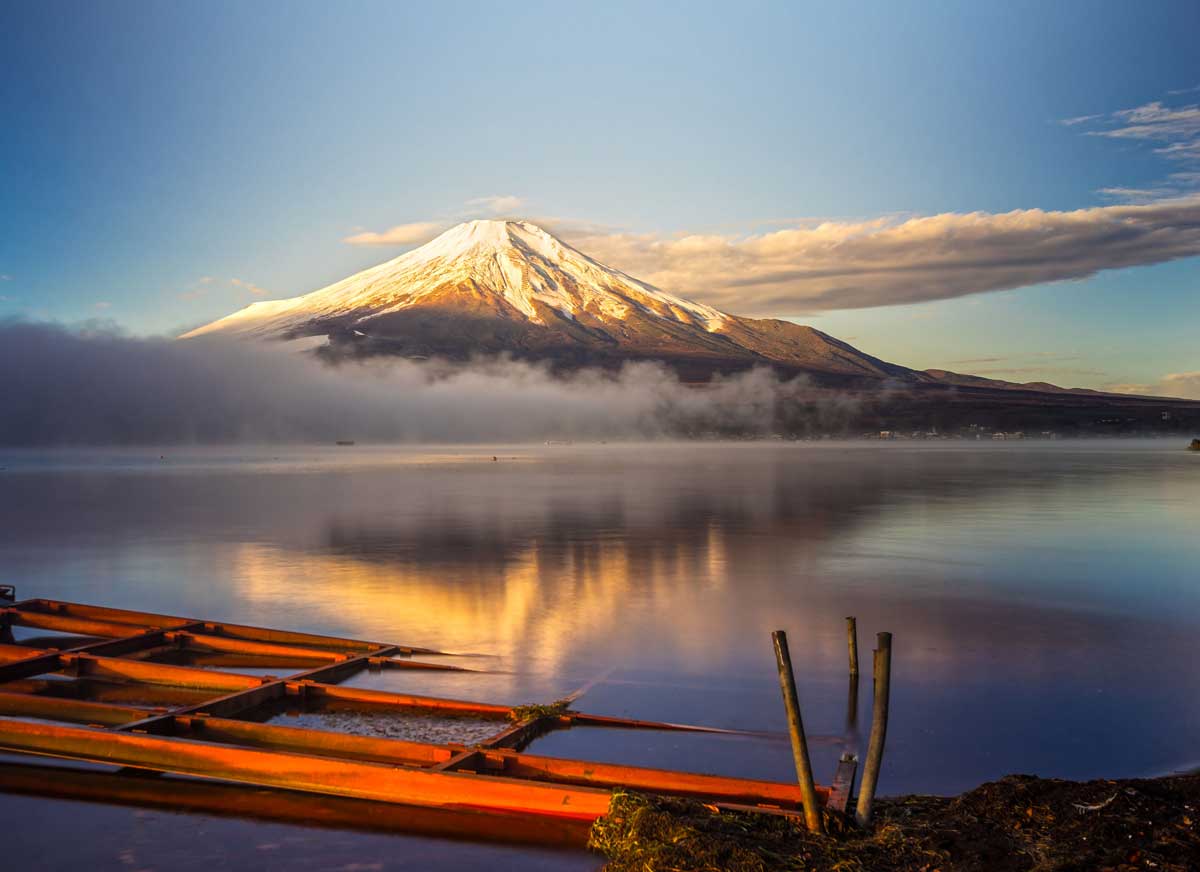 Japan is a vast country spanning approximately the same length as the North American coast. It is also a country of varied landscapes and was not always the easiest to travel at times. As a result, people often adopted surnames that indicated where they were from or structures they closely resided.

Japanese Names Inspired by Other Cultures

Japan has remained a reasonably egocentric society, only opening its borders to the Western world in 1848; however, the island nation repeatedly warred and interacted with other Asian cultures. As a result, a handful of Japanese surnames are influenced by other languages.