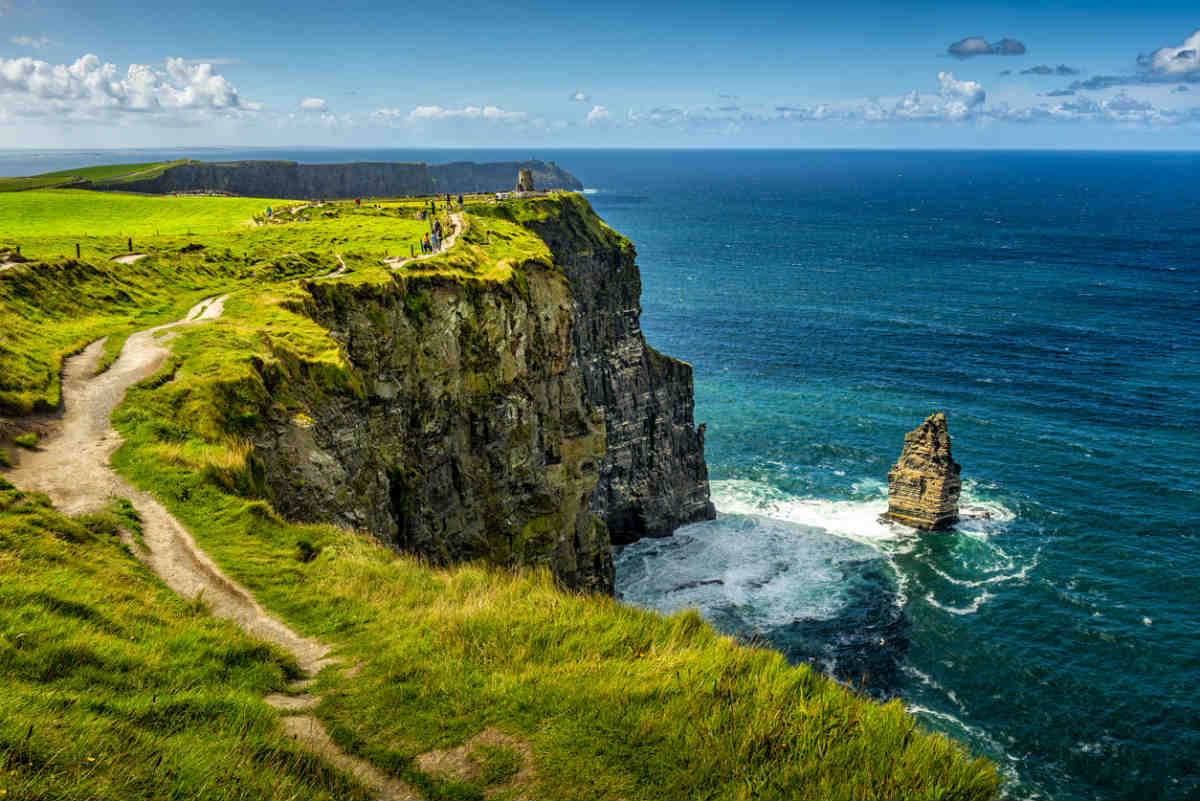 Irish given names are often Gaelic in nature, and heavily inspired by Gaelic culture and folklore. Irish first names are also often drawn from Christian, Hebrew, and Aramaic names. Due to its history, Irish names also have a strong English influence and thus many of them have been anglicized, which is why we see so many variations of a single Irish name.

In Irish culture, not all names are defined by gender. For example, it is not uncommon for males and females to have the same given name. Nicknames are commonly used in Irish culture, and most given names have at least one (if not many nicknames) associated with it. However, it is not uncommon for a nickname to have almost no resemblance to the original given name. For example, Cordelia is a nickname of Bridget.