Paige Breaux
Learn the history of common Spanish names, find your Spanish last name, and learn about its meaning and origins.
Table of contents 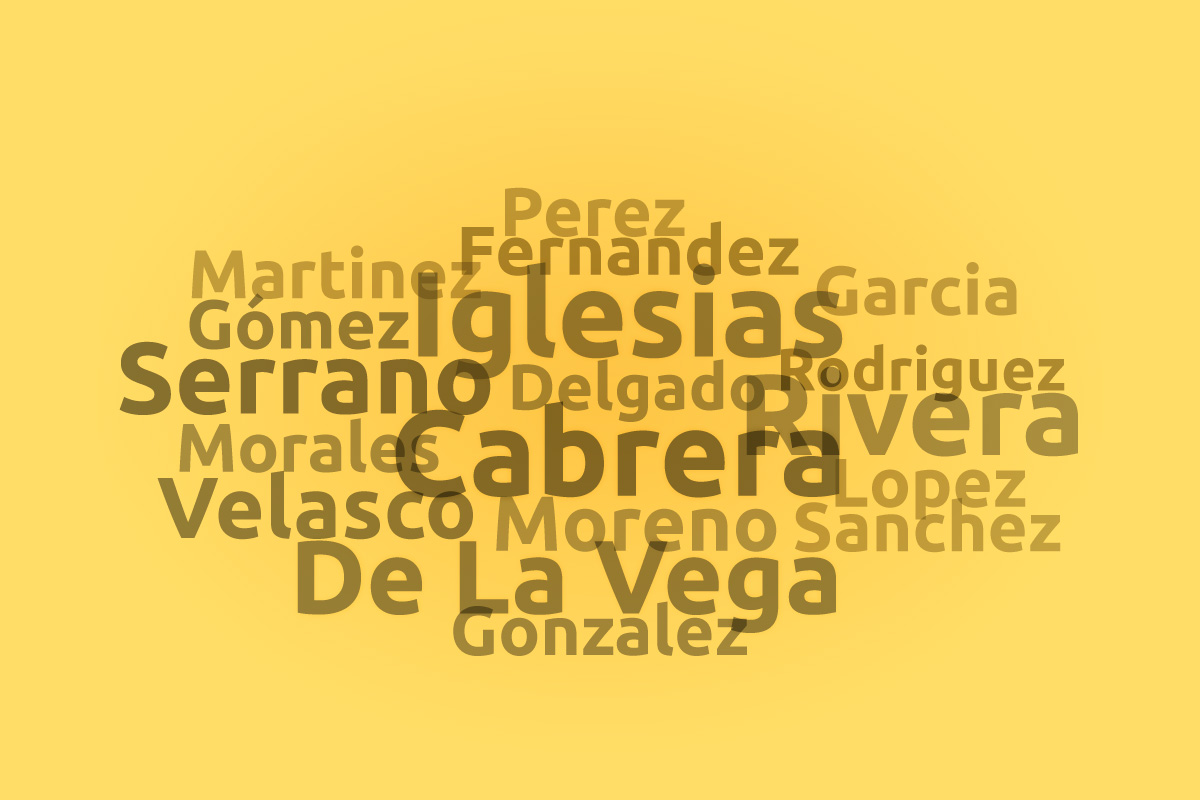 History and Origin of Spanish Surnames

The Spanish language and naming systems date back to Ancient Rome. Up until the 5th century, Spain was part of the Roman Empire. In the 6th century, a group of early Germanic people known as the Visigoths went to war with Rome, eventually conquering Spain and much of the Iberian Peninsula. Due to living under the Visigoth rule for much of the Middle Ages, today some of the most common Spanish last names are influenced by German first names and German name origins. For example, the surname "Valdez" is derived from the Old German word for bald.

Today, many Spanish surnames incorporate multicultural elements. In Hispanic speaking countries like Argentina and Mexico that use double-barreled last names combine elements of Spanish last names with other cultures such as Italian or French surnames. Similarly, in places like Puerto Rico, many people have surnames of non-Spanish origins. For example, one of the most common Puerto Rican last names, Damiani, comes from Italian and Greek origins.

Like many cultures, last names of Spanish origin are derived from family names (patronymic/matronymic), place names, descriptive names, or names of occupations. Spanish names, however, don't always follow a linear path. A person, for example, may have two last names, one from their mother and one from their father. A Hispanic or Spanish-speaking person will typically have their mother's surname first, followed by their father's surname.

Let's look at an example of a patronymic name. If Diego Lopez Reyes marries María Hernandez Diaz, both will keep their last names. Then if they have a baby boy named Leonardo, his full name will be Leonardo Hernandez Lopez.

The use of two surnames was originally introduced in the Middle Ages by Madrid's Castillian kings. For thousands of years, those with two surnames were only royalty and the upper class. However, this naming practice started to become universally common in the 19th century.

Many Spanish surnames indicate familial ties and descendants by ending in the suffixes "-az, -ez, -iz, or -oz." Each of these means "son of." Therefore someone named Hernando Suarez is the son of Suero.

Presently, the most popular Spanish surnames are some of the most-used names in the world. Spanish names can be found throughout Europe, Latin America, and the United States. Here are 10 of the most common Spanish last names today.

Use the list below to find your last name and learn about its meaning and origins. (It may also be helpful to check out the Ultimate Guide to Mexican Names.) 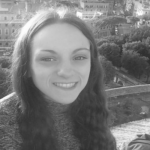