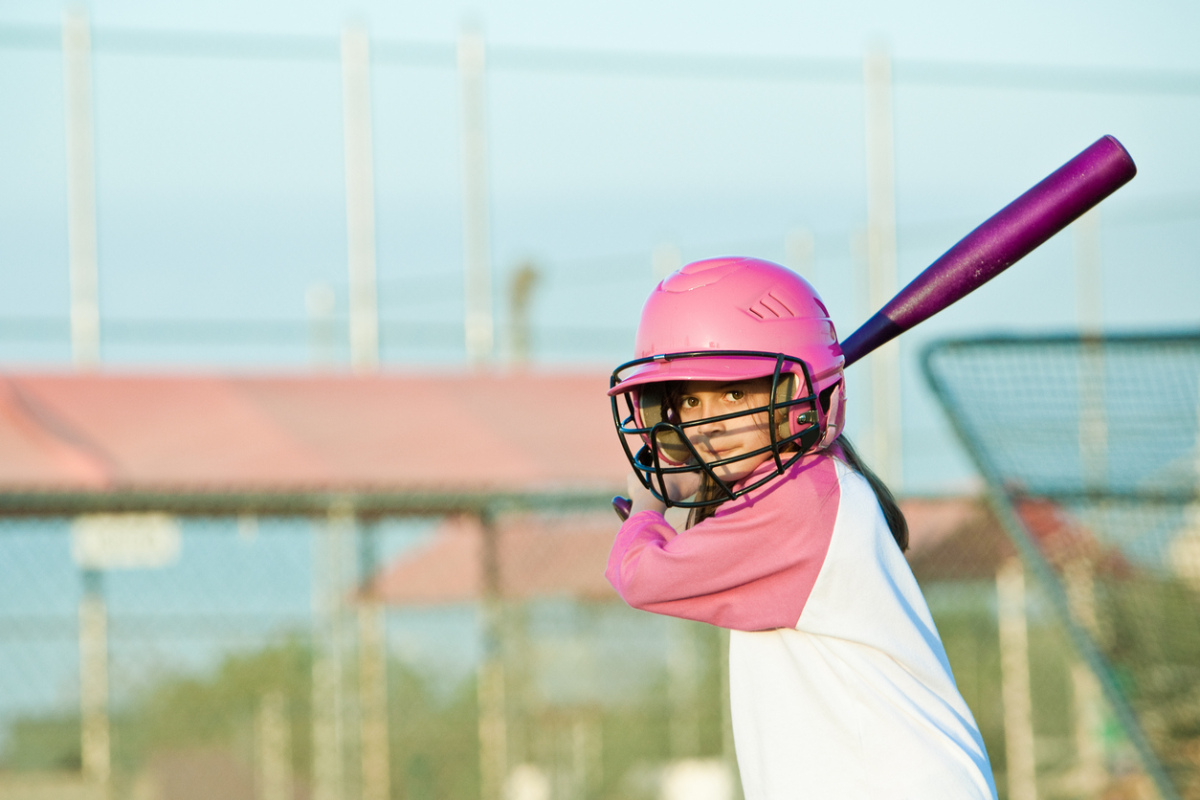 Choosing a baby name is an exciting and essential part of your journey when becoming a parent. Typically choosing a name is one of the fun aspects of waiting for your little one to arrive.

There are ample lists of baby boy names and baby girl names, but we have compiled a unique baby name list of traditional and popular boy names that are now considered unisex names. This Unisex name list includes dozens of names that we think could be or are already used for boys and girls.

Our list of gender-neutral baby names includes some of the most popular baby names, the name’s meaning, and origin.