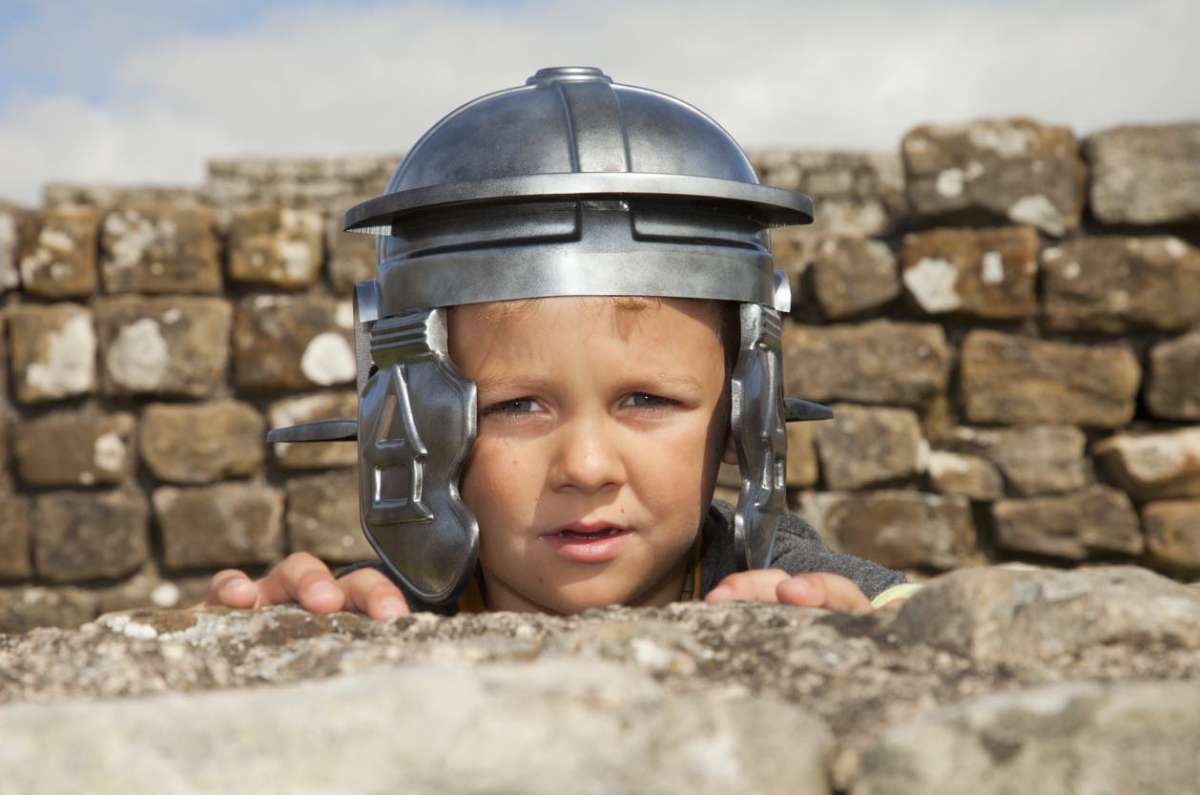 These baby names for boys and girls are inspired by Ancient Rome, Roman mythology, and brave gladiators!
Stefanie Miller

If you are a history buff, you are likely aware that ancient Roman history is full of interesting facts. Roman mythology alone is such a fun topic and if you find yourself itching to learn more about ancient history, then these baby name lists would be perfect for you.

If you are expecting your little warrior to make their debut, you can give them a unique name full of culture.Below we have boy names, girl names, and unisex name options (these names would sound great for a baby girl or baby boy) that include Roman deities, rulers, and gladiators.

Plus, if you find yourself a lover of Greek mythology, some of the Roman Gods and Goddesses have their famous Greek counterparts listed as well.