Do You Really Need to Be Taking a Daily Multivitamin?

FamilyEducation Staff
Are daily multivitamins actually good for you? Find out more about the benefits (and possible side effects) to taking vitamins.
Table of contents

For parents, life is consumed by work, smart phones, social media, drive-thru coffee, and rushing the kids to birthday parties and soccer practice. In all the rush, far too many adults forget—or simply don't make time—to keep themselves healthy. Eating nutritious meals in combination with regular exercise has been kicked to the curb in favor vitamins and supplements. Instant health in a pill. But does taking a multivitamin really improve your health?

If you've been under the impression that a multivitamin is the answer to your health concerns all packed into one powerful little pill, you're certainly not alone. For years, swarms of adults religiously took their daily multi as an answer to any diet deficiencies. But two recent studies refute that notion according to Prevention.com.

The first, published by the Agency for Healthcare Research and Quality, discovered that multivitamins play no role in cancer and heart disease prevention in most advanced populations. That theory doesn't apply to underdeveloped countries that have serious malnutrition issues.

In the second study, scientists at the Fred Hutchinson Cancer Research Center monitored 160,000 postmenopausal women for a decade. In addition to the failures in preventing cancer and heart disease, the scientists also discovered that a multivitamin contributed nothing to prevent any cause of death for women. The results of the study applied to nutrition-conscious women and women who rarely included fruits and veggies in their dietary choices.

Napping at your desk; a common occurrence for some

The article by Prevention.com also included information from several other studies. Those studies analyzed the effectiveness of multivitamins in other areas. Evidence from some studies even suggests that multivitamins can sometimes harm your health instead of improving it.

The forecast for vitamins isn't all gloom and doom. The Wall Street Journal published an article in which it polled members of the medical field. While there's plenty to be skeptical about surrounding the effectiveness of vitamins, there are some positive points to be had.

Dr. Robert Wachter admits to taking a lone daily multivitamin. He highlighted a study that followed 15,000 physicians for an average of 11 years. The ones who were randomly selected to take a multi developed considerably fewer cancer cases.

Dr. Marissa Weiss says that a plant-based diet with lots of fruits, vegetables, beans, and grains is the best source for vitamins. But she recommends taking vitamin D since produce has a low concentration of it. Women especially are prone to vitamin D deficiency.

Fred Hassan, the former chairman of Bausch & Lomb, recommends taking one. Hassan says that while people should focus on maintaining a healthy diet and regular exercise, sometimes they don't consume some foods that are necessary to meet the body's needs for certain vitamins. 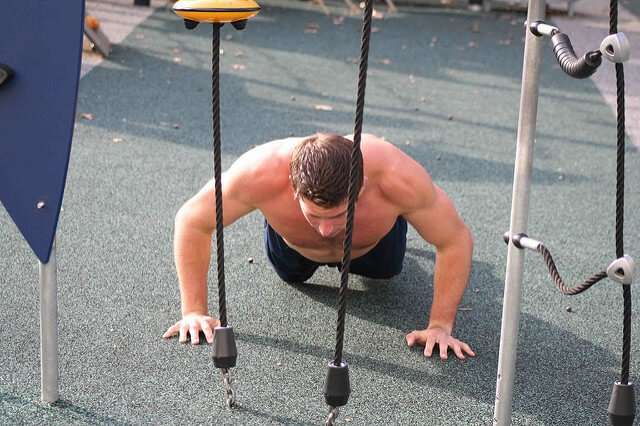 Exercise is a great way to stay healthy

One clear benefit of vitamins is the use of folic acid during pregnancy according to the New York State Health Department. Folic acid plays a role in the prevention of neural tube defects (NTD) in babies. An NTD is a disorder in which the brain or spinal cord doesn't correctly develop. Spina bifida is the most commonly known NTD. 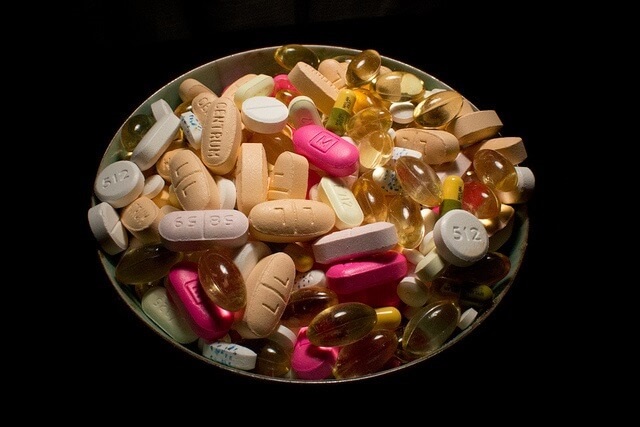 Women who consume 0.4 mg/day of folic acid starting one month prior to conception and through the first trimester can reduce the risk of an NTD by 70 percent. This is because folic acid is a B vitamin. The body uses it to produce DNA, and DNA is necessary for organ and tissue formation and cell division in a developing baby.

Do you take a multivitamin? And do you feel it improves your health? Share your experiences in the comments below!