Feeling Sad? What You Need to Know About Seasonal Affective Disorder

FamilyEducation Staff
If you simply can't shake the winter blues year after year, you might be suffering from Seasonal Affective Disorder.
Table of contents

For many people, depression is a serious health issue. You might not even recognize that you're depressed. Instead, some folks will think they're just stuck in a rut or they simply can't shake that "blah" feeling. Thankfully, a larger light has been cast upon mental illness in recent year, but while depression is now taken much more seriously, be it major depression or postpartum depression, some people might not be aware of a form of it known as Seasonal Affective Disorder (SAD).

According to the National Institute of Mental Health (NIMH), SAD is a form of depression brought on by a change in seasons. It tends to develop around late fall or early winter and then subsides during the spring or summer. SAD can also occur during the summer months but that is much more rare compared to winter development.

SAD is a form of depression that comes and goes seasonally. There is a standard one must meet to officially be diagnosed with it. For at least two straight years you need to meet the complete criteria for major depression as the seasons change. The symptoms for SAD vary depending on the time of year.

Winter SAD symptoms include overeating accompanied by weight gain, carbohydrate cravings, lack of energy, excessive sleeping, and withdrawing socially. Summer SAD symptoms tend to be more or less the opposite on the winter symptoms. Watch out for a decreased appetite accompanied by weight loss, feelings of anxiety, insomnia, becoming quickly agitated, and feeling restless. Violent behavior is also possible. 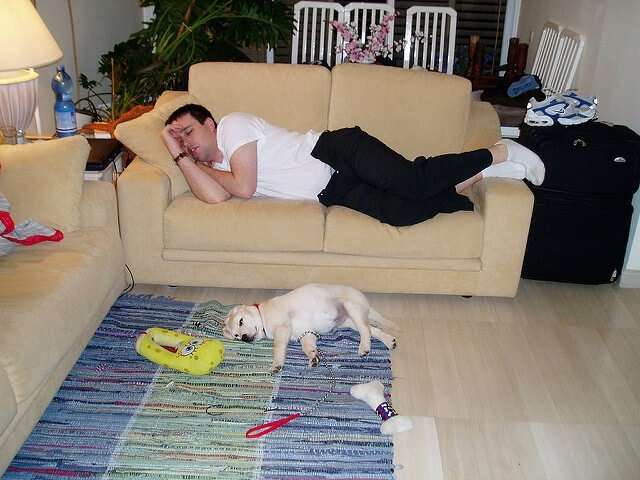 Excessive sleeping is a SAD symptom

Actual causes of SAD are still unknown but The Mayo Clinic offers some clues.

There are a handful of factors that increase the likelihood of developing SAD. Winter SAD is more common in younger people. Both men and women suffer from SAD, though it strikes women more than men. You're more apt to deal with it if you have a family history of depression, already suffer from clinical depression, or if you suffer from bipolar disorder.

If you think you might be dealing with SAD, consult your primary care physician or a mental health specialist for a proper diagnosis. Make a list of symptoms you've experienced prior to your appointment to show the doctor. There are four major treatments for SAD.

Other methods to try include getting outside more, sitting near windows at home, and exercising. 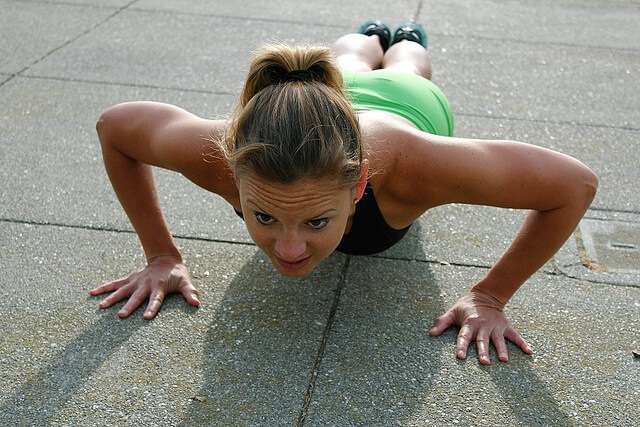 Exercise is a great way to fight depression

Living in a part of the country that has four distinct seasons is beautiful. But, it can also be trying if you suffer from Seasonal Affective Disorder. With the right help, though, there's no reason to let it slow you down.