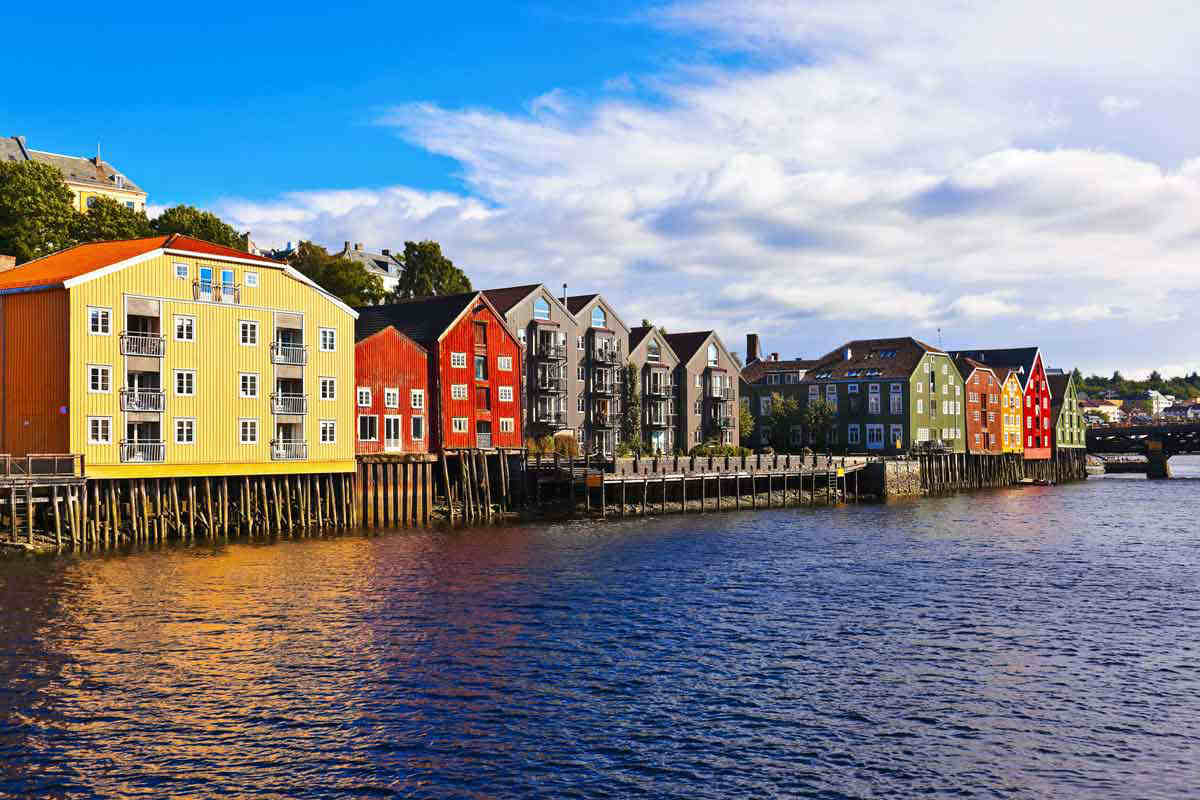 If you have a Norwegian last name, you find it a little difficult to trace your family history back further than a few generations. That's because before 1923, the most common last names in Norway ended in -son, -sen, -dotter, or -datter, which mean "son of" or "daughter of," and changed with each generation. So Carl Johanssen is Carl, son or Johan. But Carl's daughter Anna might be Anna Carlsdotter.

In 1923, the Norwegian government mandated all Norwegian families to choose a last name they could pass down from generation to generation. Families either stuck with their current patronymic last name, but some chose the farm or other place they lived.