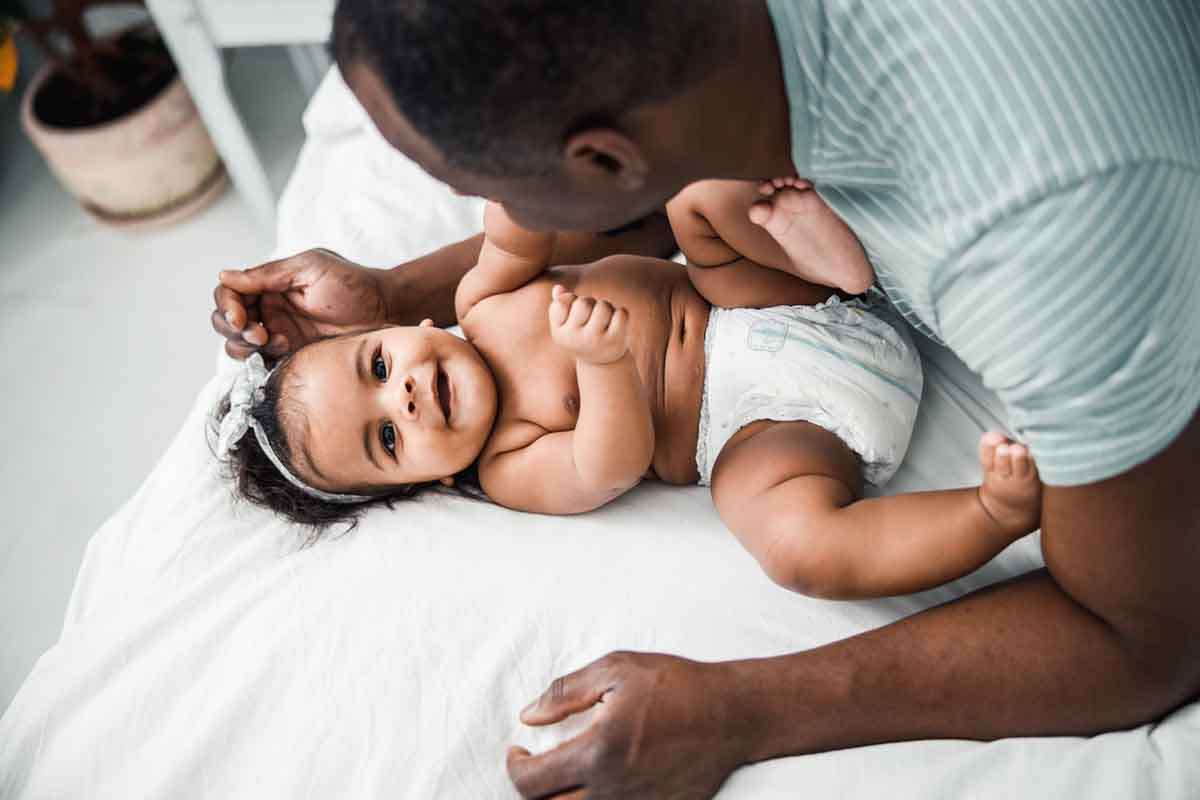 75 Palindrome Names That Are Perfect for Baby

Here are 75 palindrome baby names for you to choose from, to hopefully help you if you are feeling overwhelmed to choose the perfect name. We're featuring our top palindrome names for boy, girls, and gender neutral options.
Stefanie Miller

When naming my sons, I wanted simple names that also had meaning. We took great care in choosing their names as well, with a little bit of internet help. I didn't know that there were so many different categories of baby names, so it felt a bit overwhelming at first. I recently found palindrome names intriguing and discovered there are so many beautiful names for every gender. A palindrome is best described with the word "racecar." A palindrome is a word or phrase that reads the same backward as forward.

More: Raindrop Baby Names Are About To Blow Up, Here Are Our Top Choices

From "Ava" to "Pip," you quickly fall in love with a name that will stand out the most for your little one. This collection of names is so unique, giving you options from many languages. As a bonus, you will receive a little insight into each of the palindrome baby names we mention, so you can see just where it came from.

Here are 75 palindrome baby names for you to choose from, to hopefully help you if you are feeling overwhelmed to choose the perfect name. Each of these palindromic names would be a great choice if you are wanting an especially unique name for your little one. They are simple and beautiful, so you can't go wrong!