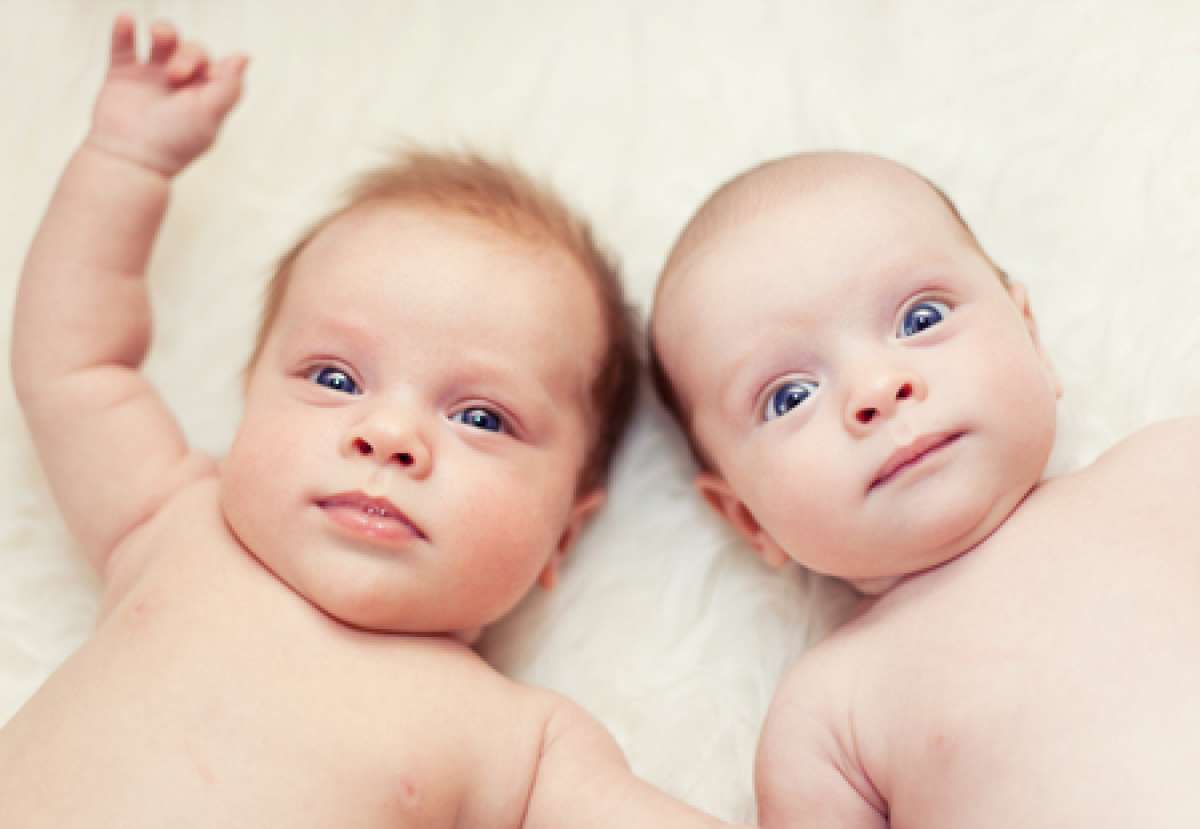 Read this article to learn about twin-to-twin transfusion syndrome (TTTS) -- its diagnosis and its treatment.

Twin-to-twin transfusion syndrome (TTTS) may sound like a plot from a science fiction movie, but it's an actual phenomenon that can occur during a twin pregnancy. Undetected or untreated, it can have devastating consequences for the babies. However, new treatment options give doctors the ability to correct the situation and offer new hope to parents impacted by the disease.

The effects of TTTS can produce a great deal of variability in the appearance of monozygotic or "identical" twins. The donor twin is usually much smaller and paler, while the recipient twin is larger with a ruddier complexion.

TTTS, also known as feto-fetal transfusion syndrome or stuck twin syndrome, is a disease of the placenta. It doesn't make the mother sick, and its effect on the babies is environmental, not direct. In other words, the babies will begin to develop perfectly normally, but because the placenta they depend on to supply oxygen and nutrition malfunctions, they risk heart failure, brain trauma, and damage to their organs.

The placenta circulates blood and nutrients from the mother to her babies. Within a shared placenta, blood vessels called chorioangiopagous vessels may develop, connecting the circulatory systems of both babies via the placenta. This causes an unequal exchange of blood flow between the babies. Essentially, one fetus becomes a donor, pumping blood into the second, recipient fetus. This situation causes problems for both babies, with the donor twin not getting enough blood and the recipient receiving an excess.

The donor twin is at risk for anemia, intrauterine growth retardation, and restricted amniotic fluid (oligohydramnios). While the donor's growth is stunted, the recipient twin grows larger and larger. The extra blood overloads his circulatory system and puts him at risk for heart failure. As he struggles to process the extra blood, his urine production results in an excess of amniotic fluid (polyhydramnios). Eventually, polyhydramnios can trigger the onset of preterm labor and both babies are at risk of being born too early to survive outside the womb.

As the amount of fluid surrounding the recipient twin increases, the donor twin may be pushed to one side of the uterus. As her fluid levels decrease, she may appear to be stuck to the wall of the womb. Thus, the term "stuck twin syndrome" has been used to describe this condition.

The timing of the disease ultimately determines the prognosis for the babies. It is easier to overcome later in pregnancy, when the simplest solution is to deliver the babies. Although they may face the consequences of a premature birth, they will escape the threat to their survival that exists if they remain in the womb. However, if the onset of TTTS occurs earlier, before the babies are viable, the situation is more dire, although there are treatment options. There are five stages of TTTS:

When TTTS is detected in the second trimester, it is usually termed chronic or severe. After twenty-four weeks, it is defined as moderate. When it occurs later in the third trimester, it is labeled mild or acute.