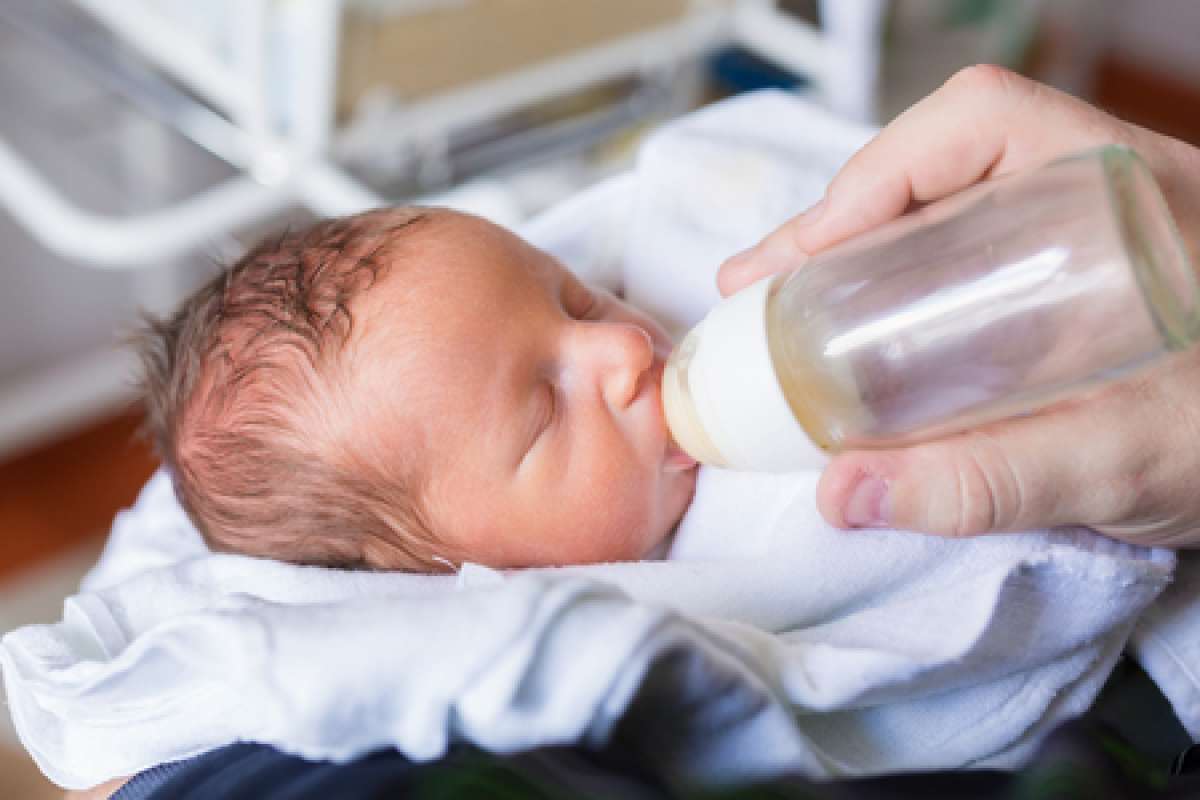 The Impact of Premature Birth

Read about the possible complications and effects of premature delivery, including the survival rate and development of premature babies.

Fact checked by Elisa Cinelli, a well-known parenting writer, an expert on child behavior, and certified in Positive Discipline.

Premature babies are classified as any baby born before the 37th week of pregnancy. These babies are typically smaller than other babies and often require specialized medical care and attention. Parents are often worried about the impact that premature birth may have on their child; however, while premature birth does regularly cause complications, today's modern science has made it much easier to help these babies survive and live happy lives.

The Impact of Premature Birth

About twenty years ago, babies born prior to twenty-eight weeks gestation were not considered viable. However, advances in medical technology now make it possible for some infants as young as twenty-three weeks to survive. However, for each week that the baby is denied development in the womb, the chances of potential health complications increase as these babies do not have as much time to fully develop before birth.

Typically, human babies require about 270 days to fully develop in the womb, after which they are usually ready to make the transition to life on the outside. When babies are born too early, many of their body's organs and systems are immature and unable to function properly on their own. Fortunately, medical science has the ability to help those babies stay alive until they can sustain themselves.

The complications of premature birth vary from short-term to long-lasting. Some are major health complications or disabilities while others are minor concerns or entirely unnoticeable. Some complications in pre-mature babies may be manifested immediately while others may not surface until later in life. How prematurity will affect your babies depends a great deal on just how early they were born.

For example, cerebral palsy, intellectual disabilities, and blindness are all major complications that result from premature birth. At the other end of the spectrum are minor conditions that can be corrected or overcome later in life, such as asthma, vision deficiencies, hyperactivity, or orthopedic irregularities.

Parents of preemies concerned about their baby's special needs or health complications should discuss special care with their doctor after leaving the NICU. In some cases, premature babies may require specialized care in a high-risk newborn clinic or early intervention program.