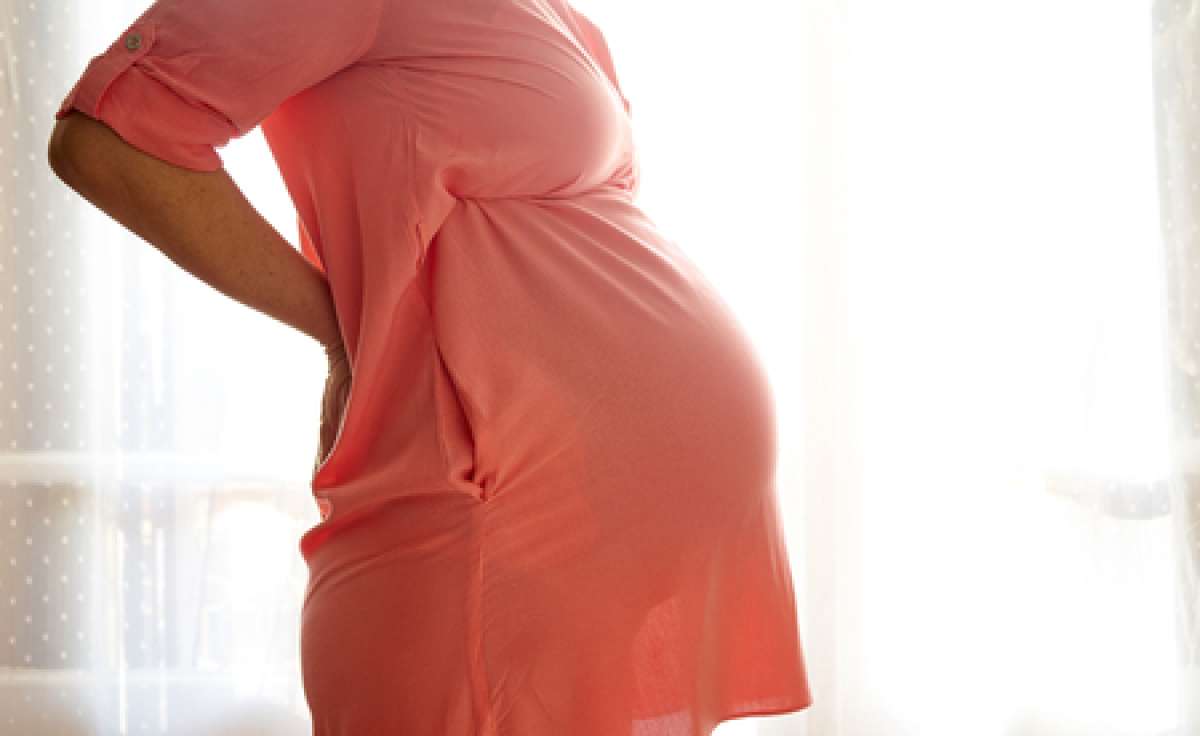 Why Preterm Labor Is a Concern for Multiple Pregnancy

Read about the dangers of preterm labor and premature delivery for multiple pregnancies.

Why Preterm Labor Is a Concern for Multiple Pregnancy

Mothers of twins are two and one-half times more likely to experience preterm labor than a singleton mother. For higher order multiples, the chances are even higher. However, preterm labor doesn't always result in disaster. Learning about the reality of preterm labor and premature birth should be a lesson in preparation and prevention, not a source of alarm and worry.

Preterm labor, or the onset of cervical dilation before a baby is considered full term, is a major source of concern because it can lead to premature delivery. The fact that preterm labor is more prevalent in multiple pregnancy makes it a focus of concern for any expectant mother of twins or more. It's important to look at the true definition of preterm labor in context. Preterm labor is defined as labor that begins before a baby is thirty-seven weeks old. A normal singleton gestation is usually considered to last forty weeks. However, opinions vary on the optimal gestation for multiples. Some define full term as thirty-eight weeks for twins, and thirty-six weeks for higher order multiples. (There is even some evidence to indicate that carrying babies past thirty-eight weeks in a multiple pregnancy can pose risks to the mother's health.)

So when you see the claims about the high percentage of multiple pregnancies that encounter preterm labor, realize that these cases occur over a vast period of time during the nine months of pregnancy. It may occur as early as the second trimester, with severe consequences, or relatively late in the pregnancy—up to thirty-seven weeks—producing full-term, completely healthy babies.

However, the dangers can't be denied. Preterm labor can lead to premature birth. Despite amazing advances in medical technology, babies born too early simply can't survive outside the womb. The simple fact is that preterm birth is the leading cause of neonatal death, and preemies who do survive may face a lifetime of medical problems.

Medical providers focus heavily on raising awareness about preterm labor because, if caught in time, it can be stopped or delayed. Heightened awareness about the risks may prompt a mother to take action and get medical attention sooner rather than later. While it's not always possible to halt preterm labor, in some cases quick medical reaction can increase the chances of success.